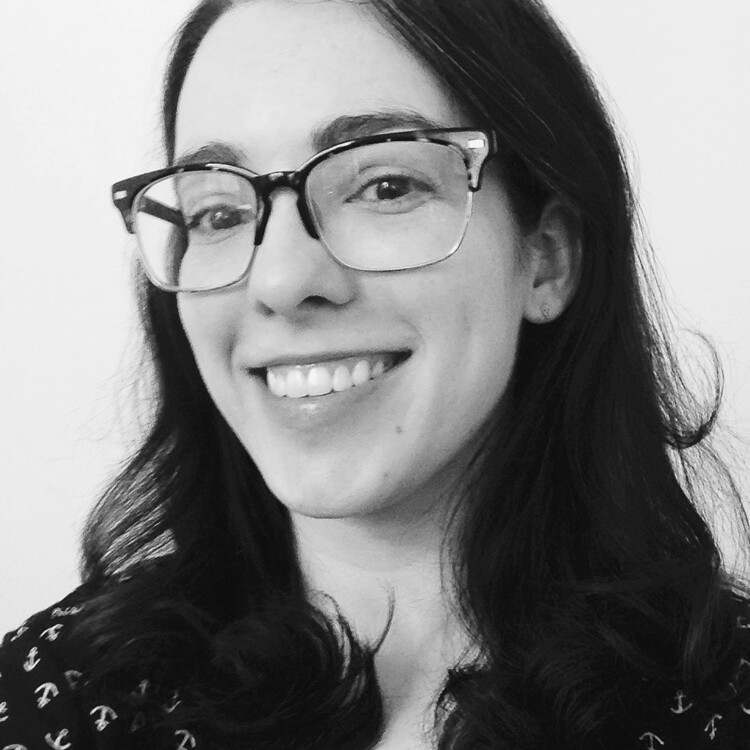 Exploring Sacrifice and Morality in A Doll’s House, Part 2

When Henrik Ibsen’s A Doll’s House was published in 1879, the play was simultaneously hailed as a triumph for women’s rights and reviled as a detriment to morality and family values. As Nora Helmer decided to walk out on her husband and children she became both hero and demon, her character dissected in heated debates across Europe. Could any woman really give up her home, husband, and children to seek out the humanity in herself as Nora had done?

In the 138 years since the play’s premiere, there have been countless productions, adaptations, and discussions about the intent behind Ibsen’s characters. We have often wondered what became of Nora after she slammed that door, and now a new play by Lucas Hnath seeks to answer that question.

A Doll’s House, Part 2, which recently had its New York premiere directed by Sam Gold at the Golden Theatre, begins with a knocking at the door. For the audience, there’s no doubt about who’s on the other side of the door—Nora Helmer has returned. The put-upon nanny and housekeeper Ann Marie (played by the delightful Jayne Houdyshell) answers the door. “Nora, Nora, Nora,” she says, kindly shaking her head.

We have often wondered what became of Nora after she slammed that door, and now a new play by Lucas Hnath seeks to answer that question.

So, what exactly has that wild child Nora been up to for the last fifteen years? Played by Laurie Metcalf, who brings intelligence and humor to every role, it’s clear that Nora has thrived in her single years. She’s well-dressed (thanks to costume design from David Zinn), healthy, and every bit the independent woman she sought out to become. It turns out she’s been writing feminist novels under a pseudonym, and other women are just as starved for empowerment as Nora was so many years ago. Hnath makes Nora the author of her own story, literally.

It’s tricky, though, that one of the greatest feminist roles in theatre has only been written by men. When Hnath was workshopping A Doll’s House, Part 2, he worried not only about the audaciousness of writing a sequel to Ibsen’s iconic work, but that once again, a man was writing the lead role. To counteract that, he consulted female academics and polled actors to see how they imagined Nora surviving after leaving her husband. Many of them thought her life took a dark turn, leading to prostitution or debtors’ prison. Even when the play first premiered, many imagined that Nora’s experiment in singlehood would be a disaster. In his 1925 study The Modern Ibsen, Hermann Weigand wrote that Nora would no doubt “return home to revert, imperceptibly, to her role of song-bird and charmer.”

Lucky for us, Hnath went against public opinion and wrote Nora as a successful woman who doesn’t regret the choice she made. That decision makes for a play full of characters with strong opinions about what Nora did, and the most compelling part is that none of them are wrong. None of them are right either. Each scene on the stark set (designed by Miriam Buether) begins with the featured character’s name boldly projected onto the wall, thanks to smart design from Jennifer Tipton and Peter Nigrini.

When reading the original play, Nora’s decision to leave seems entirely justified. The crux of the show revolves around a secret loan that Nora took out to pay for Torvald’s convalescence after a serious illness. She forged her father’s signature to get the money and has been privately paying it back with her allowance ever since. But her sacrifice comes back to haunt her when Torvald, a bank manager, unwittingly fires the man who loaned her the money. The man, Krogstad, threatens to expose Nora’s crime unless she gets Torvald to give back his job. Nora tries her best but in the end, Torvald discovers what she’s done and does not handle it well. In that moment, she realizes that her marriage has been nothing but a sham and walks out the door, never to return.

After such a triumphant exit, what could possibly bring Nora back to the home she once shared with Torvald and their three young children? She finds out that Torvald never actually divorced her, which sets her up for another set of legal problems and the potential ruin of her reputation as a feminist author who writes that being single is the best way of life. According to Norwegian law at the time, a woman could only ask for divorce on the grounds of adultery, impotency, or desertion.

The fact that Nora left her children behind has always been a sticking point for those who support her choice. How can Nora be a good person if she had no intention of seeing her kids again?

This clever setup propels each scene, which mostly consist of two people trying to get something from one another (the best kind of theatre). Nora wants Anne Marie to ask Torvald for a divorce on her behalf, but she refuses to get involved. After all, she was the one who cared for Torvald and the children after Nora left. She sees the damaged man Torvald has become and she sacrificed being a mother to her own child so she could look after Nora’s kids. Nora should be thanking her, she says.

And yet, Nora didn’t ask her to do any of that. It was Ann Marie’s choice to stay, just as it was Nora’s choice to leave. The fact that Nora left her children behind has always been a sticking point for those who support her choice. How can Nora be a good person if she had no intention of seeing her kids again? It’s a complicated question, and Hnath’s answer is that it wasn’t all that easy for Nora to be without her kids. But as we all know, the longer you go without seeing someone, the harder it is to come back into their lives. Eventually, Nora decided that staying away was better for them.

And then we see Torvald himself for the first time as he returns home unexpectedly and catches Nora and Anne Marie in conversation. Chris Cooper is excellent in the role, giving Torvald a tough exterior that shows cracks at the seams. Of course, he refuses to give Nora her divorce. If she wants out, she needs to choose herself over her family once again by ruining Torvald’s reputation to gain grounds for divorce.

Ann Marie offers another option. Nora can talk to her daughter Emmy, who can persuade Torvald to grant the divorce. Nora is terrified to see her daughter after fifteen years, but Emmy (the superb Condola Rashad) is perfectly cordial to her long-lost mother. She’s a bright, intelligent young woman who, like Torvald, seems to hold a world of hurt inside her. She craves a stable home life and is about to be married, a fact that obviously worries Nora. Even in her absence, her daughter is rebelling against her.

Emmy knows the real reason why Torvald is refusing the divorce. When Nora left, they let everyone think she had died. The family received insurance money and sympathy from everyone in town, so filing for divorce now would mean that Torvald must ruin his own reputation. Emmy’s solution is to forge Nora’s death certificate and let everyone go on thinking she’s dead, freeing her to live the life she truly wants. (Another forgery scheme. Like mother, like daughter).

From there, the play explores what it means to sacrifice yourself for a loved one, as Nora did in A Doll’s House when she forged the loan to save Torvald. A grand gesture either solidifies a relationship or reveals its flaws, just as it did for Nora. With his sequel, Hnath makes you wonder if Nora’s perception of herself in Torvald’s eyes was real, or if she just never really let him see her at all.

"It’s tricky, though, that one of the greatest feminist roles in theatre has only been written by men."

My play NORA'S DAUGHTER was produced at Theater Artists of Marin in 1994. It puts the conflict between finding yourself and caring for your children at the center of the story - and transports the characters to the Bay Area in the 1980s. Emmy is an aspiring theatre director, married with small children and no Ann Marie to take care of them. She gets a potential breakthrough opportunity to direct A Doll's House at The Rep (they want a woman) but DH is a play with the power to make Emmy crazy ...

How many other women are out there who have written versions of or sequels to A DOLL'S HOUSE?

Kudos to Christina Sanza for one of the best articles I've read in a long time!

I was very impressed with how with such brevity it enumerates the essence of of both plays, and in a way that gives the reader enough information to decide for him or herself whether or not he or she wants to invest the time and money in seeing this play.

For me, the answer is no, because of two major contrivances:

1) The old easy-out of stating that some character is a successful writer;

2) The fact that Nora just assumed for fifteen years that she had been divorced, without ever taking steps for all those years to confirm it (or, if necessary, "make it so").

However, I can see how many people might be willing to let those contrivances slide, given that -- compared to a typical housewife of the (or any) time, the whole plot is pretty darn contrived (or at least something which could never happen in 95% of households), especially the reliance on the coincidental fireing of Krogstad.

(FULL DISCLOSURE: Obviously I fall into the camp of people who can't believe that abandoning your children is justified by the need to "find yourself". Especially in the case of being a writer, which -- in theory at least [that is, compared to some professions] -- she could have done without leaving home.)

This comment brings to mind Dustin Hoffman's character's response to Sydney Pollack's stating unequivocally that his sole job is "to field offers!":

"Who told you that, the agent fairy?"

Waiting breathlessly for the script to be published. I teach Doll's House and hopw to be able to offer DH2 alongside it in the fall. Thanks for this discussion/review.

I imagine they will also begin playing in rep in some places, which would be awesome.