To participate in discussion online, use Twitter hashtags #1MPF and #howlround. Follow @oneminuteplays, @playwrightsbpt, and @HowlRoundTV for updates. 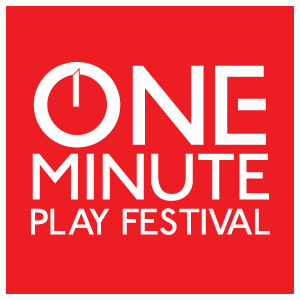 “When I started the OMPF almost seven years ago in New York, we did so out of a need to create a space for dialogue and artistic challenge. I had no idea our work would spread like a wild fire to communities across the country,” reflects Dominic D’Andrea, OMPF’s Founder and Artistic Director.