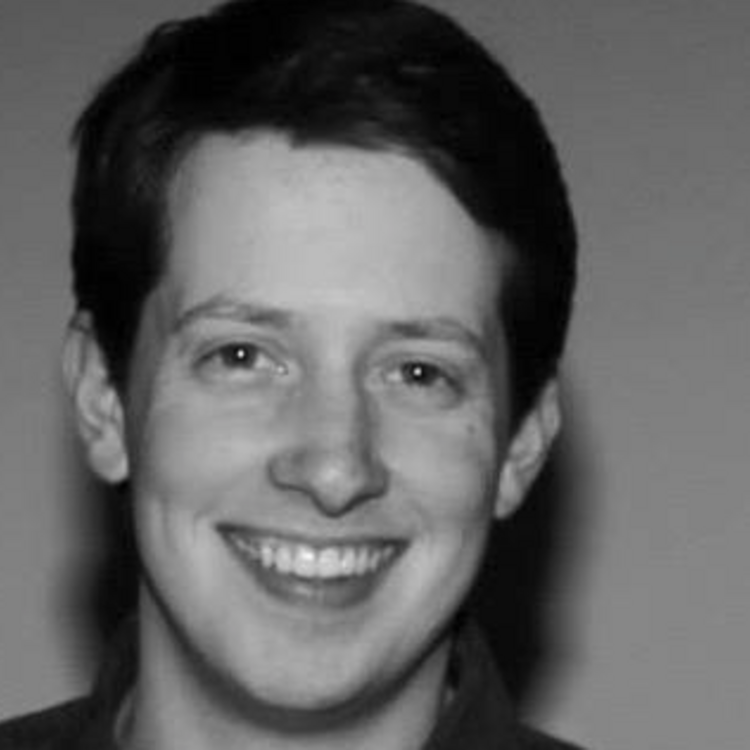 We’re living through a moment of real disdain for artists, evident not only in the recent threats to the National Endowment for the Arts (NEA) and National Endowment for Humanities (NEH), but also via the ubiquitous insult of any displeasing event as “political theatre.” From the missile strike on Syria’s Shayrat Airbase to the House Intelligence Committee’s hearings on Russia and Sean Spicer’s press briefings, Americans have been quick to denounce what they see as spectacles meant to score political points. As a director, I’m fascinated by the presence and power of theatrical gestures in the political arena, and I’ve sought recently to make work that wrestles with both senses of the term political theatre. In particular, Chains Don’t Rattle Themselves: A Concert for Youth Justice, a song cycle I directed and co-conceived this year, drew inspiration from that most theatrical of civic affairs, the town hall.

Town halls are, in a sense, a kind of participatory theatre starring a beloved or despised elected official and featuring the audience in an active supporting role. Recently, however, constituents at town halls across the country have been stealing the spotlight, demanding accountability from politicians who would rather not hear what they have to say. This unwillingness to listen was evident at Paul Ryan’s CNN Town Hall in January of this year, when former Reagan and Bush campaign worker Jeff Jeans came to the microphone to thank President Obama for saving his life, sharing a story about changing his tune on the Affordable Care Act when it became his only hope in the face of a life-threatening cancer. Ryan attempted at first to be a good scene partner and respond to what Jeans was giving him (“I’m glad you’re standing here,” Ryan said to applause). He then launched into a canned response extolling the virtues of high-risk pools and increased competition. Even if we give Ryan the benefit of the doubt—he presumably believes such tactics would benefit more Americans—it remains a cringe-worthy moment of indifference for an audience member’s humanity.

How can we make space in theatre for people who don’t have MFA-level polish to share their stories? One way is to pull them up from the audience.

Theatre excels at highlighting such humanity in others, forcing us to recognize what we might ordinarily ignore. Though the contemporary national theatre scene still frequently overlooks artists from marginalized communities, many artistic directors and creators have been moving toward greater inclusion. Thinking deeper about accessibility, however, critics like Helen Shaw have suggested, “[w]e have largely given up on the idea of the writer from the street, from the battlefield, from prison, from the customs house—from anywhere other than the academy.” How can we make space in theatre for people who don’t have MFA-level polish to share their stories? One way is to pull them up from the audience.

Bryan Doerries does just that, in effect, with his company Theater of War. Since 2009, Theater of War has presented readings of selected scenes from classic Greek plays like Ajax and Philoctetes to relevant audiences—veterans coping with the psychological aftereffects of war, medical professionals confronting euthanasia, correctional officers in prisons, and more. These readings are followed by a talkback with the audience. Yet the talkback is not merely an addendum but rather the main event, or perhaps the “second act.” In these town hall type discussions, members from the audience are encouraged to approach the mic and share their stories, using specific characters, themes, and lines of dialogue as points of comparison. As Doerries describes it, initial reluctance has often given way to surprising insights from veterans who recognize Ajax’s struggle with the invisible wounds of war (or Post-Traumatic Stress Disorder (PTSD), to use a term some suggest is stigmatizing). Audience participants are able to directly cite phrases from the play that resonate with them, and in doing so, they model the deep listening of the best theatre audiences. Their fellow audience members, then, are bearing witness not just to Ajax’s story but to those of their friends and colleagues as well.

My focus being musical theatre, I conceived a song cycle to explore the power of music…formerly incarcerated writers and affected family members would share their stories, and then composer/performers would adapt them as original songs.

If the Greeks seem to be good catalysts for the sharing of personal stories, what other tools do theatre artists have? My focus being musical theatre, I conceived a song cycle to explore the power of music for a similar purpose. In this case, however, the dynamic would be flipped: formerly incarcerated writers and affected family members would share their stories, and then composer/performers would adapt them as original songs. The result was Chains Don’t Rattle Themselves, inspired by Dathonie Pinto’s forthcoming memoir of the same name, and other stories developed by the social justice organization Herstory Writers Workshop.

Though in this case we selected the personal stories in advance, the town hall format recurred again here: the concert took place in the sanctuary at Congregation Beit Simchat Torah, and all participants were called up by name from the audience when it was their turn to speak or sing. Anjelique Wadlington’s account of a nerve-wracking job interview in which her criminal record became a point of contention was set to music by soul singer/songwriter Olivia Harris, and the two traded off passages and musical refrains in the manner of an integrated musical theatre sequence. Later, a harrowing story from Dathonie Pinto about her teenage son’s arrest after an incident of domestic violence involving his father led into Brinae Ali’s “Ever So Fluid,” a testament to healing and resilience after trauma. Both songwriters modeled their own kind of deep listening and found they were inspired by the triumph of Dathonie and Anjelique’s ability to stand up and tell their stories, having made it through their ordeals. Buoyed by the twelve-piece Songwriter’s Orchestra, which is led by conductor/arranger (and co-conceiver of the show) Solomon Hoffman, the event harnessed the emotional force of music to get us to listen more closely to our neighbors.

The concert was a call to action for the Raise the Age NY campaign, which sought to stop New York State from prosecuting sixteen and seventeen-year olds as adults (legislation to raise the age of criminal responsibility was ultimately passed in early April, just after the concert, though activists say there is still much work to do). It’s no surprise that the Raise the Age campaign placed a similar spotlight on personal accounts of youth incarceration—stories land better with audiences than statistics. But there’s something special about hearing these stories in a theatrical context. As Doerries writes in his book The Theater of War, suffering and grief can, “when viewed by a large audience that ha[s] shared those experiences, foster[s] compassion, understanding, and a deeply felt interconnection.” Projects like these, in their best moments, remind us how human it is to listen like an audience. Someone tell Paul Ryan.

Very very cool. In addition to Theater of War, are you guys aware of the touring piece, "City Council Meeting"? It seems to be in conversation with your work. It is a performance piece that creates a city council in the locations in which it occurs, a sort of mix of performance and reality. Here is a link if you are interested in checking it out: http://www.citycouncilmeeti...

Thanks so much for sharing!