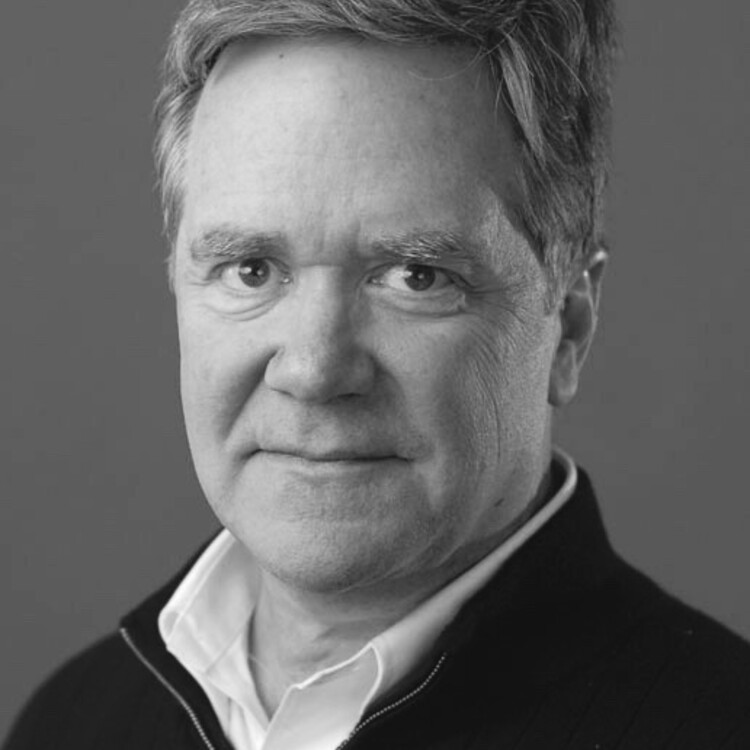 Peter Sinn Nachtrieb: I heard on authority that you are an accomplished unicyclist and juggler. How do those skills apply to being an Artistic Director?

Marc Masterson: One thing that I learned when I was able to juggle five objects is that you can only concentrate on one thing at a time. So there’s all this stuff going on, but you have to learn to give your full attention to each thing as it occurs.

Peter: And that’s the one that’s flying right in front of your face.

Peter: Is [juggling] how you got started in theater?

Marc: I was a magician when I was ten years old. A friend of my mother’s family was a rodeo magician and during the Depression he toured all over the South. He’d come to Houston for cancer treatments once a month and he was looking for someone to give his collection to when he died and wanted to teach what he knew. So when I was nine he started teaching me these tricks. I started doing kid’s birthday parties when I was ten. By the time I was twelve I was doing seven or eight a week.  I had a little business and I decided I should take some acting lessons to make my magic acts better.

Peter: Did you always want to be an artistic director?

Marc: Oddly, yes. I didn’t really know what that was but where I went to take acting classes was this theater school in Houston. The woman who ran the place, Chris Wilson, was the matriarch of this community of young theater people and I just loved that place and loved that sense of community and I knew that I wanted to do something like that.

…everything I know about being an artistic director or a manager I learned in a rehearsal room. I want to create a collaborative environment…It is ultimately about a conversation of  “Here’s a vision. Who can think of an interesting way to get there?”

Peter: With a theater like Actors, how much of your job is artistic and how much does the business come in?

Marc: I think everything I know about being an artistic director or a manager I learned in a rehearsal room. I want to create a collaborative environment. I don’t want to micromanage. I want people to come up with ideas that are better than my own. I’m not afraid to challenge people but the goal is to do so in a way that also offers support. I think of my interactions with the marketing staff or the fundraising and development staff or the board of directors in exactly the same way. It is ultimately about a conversation of  “Here’s a vision. Who can think of an interesting way to get there?”

Peter: When you’re selecting plays how much is a decision a gut feeling and how much do you think of metrics?

Marc: I want variety. I think what a theater like ours can offer the community is a representation of the variety that I find in the culture that we live in and what is uniquely theatrically relevant and interesting and entertaining.

Falling in love with things that you want to do is really helpful. In order to really [plan a season] you need to fall in love with more things than you possibly can do so that you can then bring the metrics, as you say, into consideration. Usually what happens is one or two shows emerge early that are definitely things that I want to try to accomplish and if those shows are, for example, a large cast production, then I may realize that I need to find some other small cast things that I can do. It’s also about style. If I have a whole bunch of things that are just bleak, I know I need to balance that with some things that are maybe more fun so that people don’t slit their wrists.

The other thing is that programming a theatre like ours in a community like Louisville is also about having a conversation with the community. I like things that invite people in and offer opportunities for engagement. But it’s not all that.

Peter: Have you ever selected a play you didn’t particularly like?

Marc: I have always selected plays that interested me for one reason or another. But it’s not always about the script alone. Sometimes it’s about the community that you want to reach. Or a director that I really like is passionate about something and that passion might override my concern about a script or the merits of something on its own. Sometimes passion is the reason for doing something.

Peter: How do playwrights get on your radar?

Marc: I think we’re deliberately interested in making sure that there is a door through which new relationships can be formed. And that’s not a complete metaphor but you know what I mean. So writers send us ten-minute plays. That’s how we got to know Jordan Harrison, for example. It started with him sending us a ten-minute play that we produced and then we asked to see his other work and then produced it and then produced another one and another one. We are interested in courting long-term relationships as much as we are in making sure that there’s a door that’s open for new ones too.

Molly Smith Metzler [whose play will be seen at the 2011 Humana Festival] has no prior relationship with Actors Theatre literary staff and we’ve not produced one of her plays. And that’s a major full-length play in the Humana Festival so [having a prior relationship] is not a requirement. [From unrepresented writers] we accept synopses and sample pages of dialogue and we read them and we do ask to see full-length scripts based on that criteria. We’re reading 700 to 1,000 scripts a year so there’s a quite a commitment of resources to handling that volume of work. It’s a three-person literary staff. What happens is that they make recommendations to the artistic group of plays that we should read.

Sometimes I’ll read something before the literary staff does. Or Sean Daniels [Associate Artistic Director] will. Or sometimes a designer will bring something to the table. The artistic staff meets every week and we read the same scripts that have reached a finalist status and then we have a rigorous debate about the strengths and weaknesses or the various merits of work. Through that process, then, some plays become like “clearly we want to do this” and then you start to build a festival around that. By the way, everyone on our staff’s email is on the website and we all answer our own phones. So trying to be accessible is also important.

Peter: Looking in the future of the American Theater, what do you feel optimistic about?

Marc: I would say that I’m actually optimistic about new plays.

Marc: Well, good. It seems to me that the competition for new work is really rigorous right now. It seems to me that commissions have gone up and that the number of commissions that are offered is up and that actual productions are up. I can only say that from my own perspective and if that’s not true, I would definitely like to know that. From a producer’s standpoint, it’s very competitive right now, and I think that’s a good thing. And I’m optimistic about the fact that people want to go to see new plays and even plays that have been previously produced. Our attendance last year broke records so that gives me hope.

Peter: Yeah, that gives me hope too. What’s your favorite cocktail, by the way?