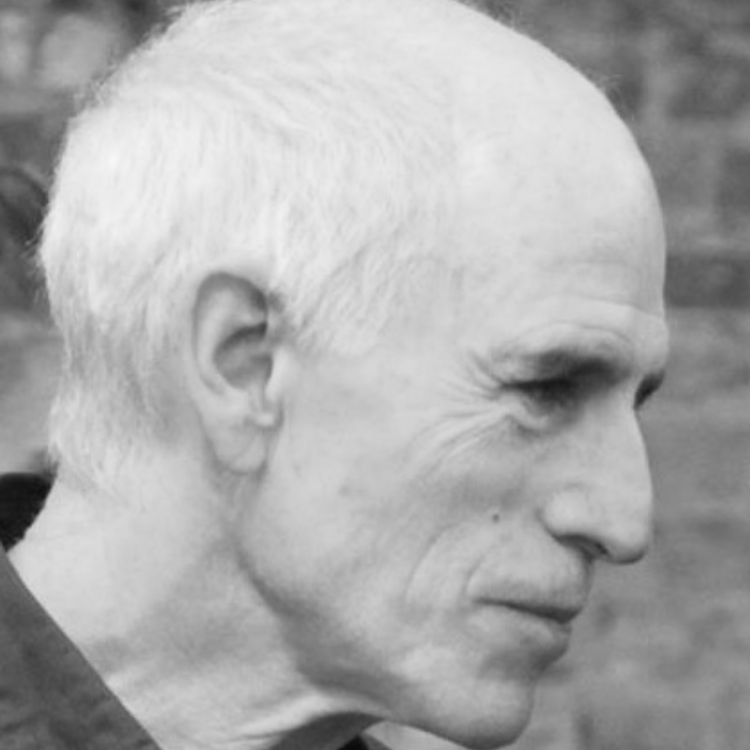 Notes On Mediation And Theatre

For the past three years I have been working as a volunteer mediator in Manhattan and Brooklyn civil and criminal courts. The organization I trained with and work for is New York Peace Institute, which mediates from four to five thousand cases a year—not only in the courts, but in schools and communities as well. Now I am directing a new Talking Band show, Burnished by Grief—A Romantic Comedy written and composed by Ellen Maddow. Ellen also works as a mediator in Brooklyn Civil Court, where she is able to witness how the city’s extraordinary diversity, combined with close living, produces complex misunderstandings as well as unexpected and remarkable relationships. Her play is strongly influenced by her experiences as a mediator.

In mediation I am frequently in the middle of a conflict between two or more people who have different backgrounds and different cultural understandings from myself.

In Brooklyn Criminal Court, the cases that are referred to mediation usually involve family members or acquaintances: a mother and daughter, a father and son, two middle-aged brothers, teenage sisters. They quarrel, usually not for the first time, but this time it has come to blows, one pushes the other, or threatens to kill the other, someone is punched, slapped, or choked, they both believe the other attacked first, but one of them—the complaining witness—calls the police. The police come, they arrest the one who didn’t call—now known as the defendant. The complaining witness may not have intended for the other to be arrested, they only wanted someone to stop the fight. The defendant who spends a night in jail feels like the victim. The assistant district attorney assigned to the case has 250 other cases pending at the same time. If the case involves family members or acquaintances she knows they may have to deal with each other regardless of the outcome in court, so she recommends mediation. If both parties agree then the case is referred to the New York Peace Institute.

In Manhattan and Brooklyn civil and small claims courts there are a wide variety of cases, but they all involve disputes over money. Often the disputing parties live in the same neighborhood, and come from a similar immigrant or ethnic background, where they are accustomed to making a business arrangement on a handshake. Usually both parties are struggling to make ends meet: a landlord who lives in his brownstone and has trouble making expenses sues a tenant who has trouble paying the rent; a livery driver sues a garage over the cost of repairs; an elderly woman sues an exterminator who did not get rid of the bugs; a woman who sells used clothes to Africa sues a countryman who runs a shipping agency that didn’t deliver the goods. There are no villains. Something in the transaction went wrong, and everyone is scrambling to get out with minimal damage. Often they didn’t make contracts or give receipts, transactions are done on trust, and when the arrangement sours—merchandise is not delivered, or doesn’t meet the buyer's expectation, a loan is not repaid, a car not fixed—then they go to court. But the court goes by different rules; it is interested in written evidence, and all the contesting parties have is their stories.

People want their stories to be heard. Hard-pressed judges have little time to hear people’s stories. So in some Brooklyn and Manhattan districts the judges or the court clerks suggest to the parties that they try mediation. Mediators have more time to listen. We listen and reflect back what people tell us so they know they are being listened to and, also, so that the other party is more likely to hear what they are saying. We “go to the heat”: if people get angry or upset we don't try to smooth it over, because we know that the emotions they are expressing are pointing to the heart of the conflict.

Listening to stories is a place where mediation practice and theatre practice intersect. As a theatre artist, I am grateful to have a window into the lives of people I might otherwise not get to know, and to hear their deeply layered stories.

Listening to stories is a place where mediation practice and theatre practice intersect. As a theatre artist, I am grateful to have a window into the lives of people I might otherwise not get to know, and to hear their deeply layered stories.

In mediation it’s useful for me to believe everyone’s story. Mediators are required to be impartial. Impartiality is tricky. A co-mediator said she prefers to call herself “multi-partial.” As soon as you hear a person’s story you begin to empathize with them. You think you understood what happened. Then you hear the other person’s story: it may be entirely different than the first person’s version, yet you find yourself equally empathetic. You come to realize that the more you hear, the more you will be surprised.

Playwrights already know this: characters are most vital when they are most surprising. You think you know them, but you find out you didn’t. People act from a tangle of “good” and “bad” motives: when they behave badly they generally are doing it for reasons they believe are good. If they are good at lying, it is usually because, on some level, they believe their lies.

The central character of Burnished by Grief is Tony Hudson, an African American Brooklyn homeowner. Tony is a generous and vulnerable person, whose main loves are his adult daughter, his absentee wife, and his home and backyard garden, which contains his prized collection of antique ornamental tomato cages. When he rents the garden apartment to a parasitic tenant and her intimidating boyfriend, his world begins to unravel. His tenants sue him and accuse him of assault. He faces arrest and eviction. It is a fictional version of landlord/tenant conflicts that Ellen regularly encounters in the Brooklyn Civil Court.

In Burnished by Grief, intimate moments play out in public spaces. Although a seemingly private space, Tony’s backyard is more like a miniature circus ring, scrutinized from above by curious spectators peering out of six stories of kitchen windows, to witness the drama of their neighbors. Other scenes take place on two stationary bikes set up on a traffic island in the middle of Manhattan. The world of the play is a chaotic, overstimulated urban mash-up filled with motion, scrambled energy, and the overlapping realities of race, culture, and generation.

In Manhattan Small Claims Court on Thursday night there are so many cases, and so few rooms, we often mediate cases in the hallways. The opposing parties sit together on a bench if a free one can be found, and try to resolve their dispute, unheeded by others preoccupied by their own court business. Here, as in the play, intense, private dramas unfold in the most public of places.

Sometimes after heated accusations, incriminations, self-justifications there is a sudden turning point. The initiating party and the defendant feel they have had their say; or they were able to hear something that the other person said that puts the dispute in a different light; or they realize they are not going to get everything they wanted and decide to settle for something they can live with; or they want to put this painful episode behind them and move on with their lives. So they come to an agreement. An event that put them through grief has a happy—or happyish—ending. In classic theatre terms it becomes a comedy.

Early on in my work as a mediator, I had a case where only the lawyers were present. During the session they were hard-nosed, combative, poker-faced players holding their cards close. In the hallway during a break, one lawyer started to talk about his upcoming vacation to Europe. The other lawyer said he had been stationed in Europe during the Vietnam War. A few years later he met a combat veteran from his unit in a bar and asked after their mutual buddies who had gone to fight. The ex-soldier told him that most of them had been killed. As the lawyer recounted this to us, he burst out crying. He sobbed that he was consumed with guilt because he had stayed behind. The eruption of raw human emotion shattered the court decorum; the staid courthouse hallway itself seemed to dissolve. The lawyer's professional facade fell away so unexpectedly, that I was astounded. The people I meet in mediation continue to confound, amaze, and upset all of my expectations. I hope to make theater that can be nearly as true and surprising.

Paul, I also work as a mediator/playwright, often doing landlord-tenant cases (and a TON of domestic disputes), and you've done a wonderful job captur

Paul, I also work as a mediator/playwright, often doing landlord-tenant cases (and a TON of domestic disputes), and you've done a wonderful job capturing that symbiosis. I consider it a priviliege to hear people's stories and perhaps guide them to a more humane future. Unlike New York (where I also work), the laws in Georgia are skewed heavily toward the landlord, and one of the keys to a productive mediation is to get both sides to think and act realistically, which is easier said from a position of neutrality. As a mediator, I like to tell my cohorts that I am practicing live theatre, but your article does a more thorough job explaining that dynamic. Thanks for sharing. Hank Kimmel, Atlanta, GA