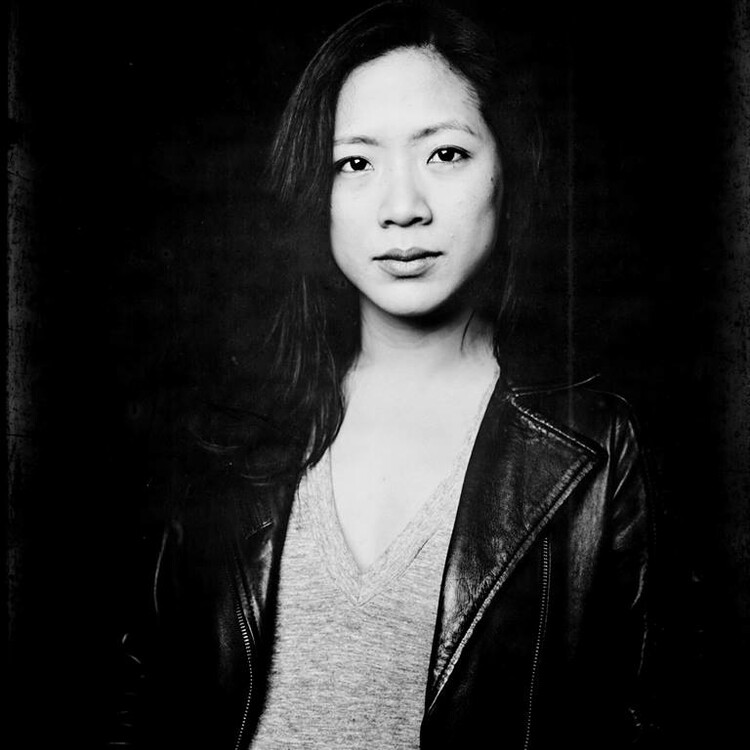 One World is Not Enough

An Interview with Meiyin Wang of Under the Radar Festival

At a dinner recently, a friend argued that the there’s “too much” art: “too many” choices, “too many” artists, that picking what to see or what to engage with was, in short, “overwhelming.” But what is the alternative?

Any intervention, any pre-curation stinks of institutionalism and Amazon consumer algorithms. Should one limit one’s self to shows stamped with the NYTimes Critics’ Pick sticker? If a show earns a Critics’ Pick, should each performer wear a sticker across their forehead to remind the audience of their worthiness? As we endeavor into another January performance festival season in New York City, filled with myriad choice of aesthetics and artist backgrounds via the Under the Radar Festival, Coil, American Realness, Prototype, and newcomer Special Effects, in addition to APAP (Association of Performing Arts Presenters) showcases at the Hilton Midtown and throughout the city, the onus of choice falls less on curators and more on each audience member to fight out of the box of one’s own personal taste. When everything is available, what will you see?

Meiyin Wang’s curation of The Public Theater’s Under the Radar Festival strives for inclusion over exclusion, a balance of current politics and cutting-edge aesthetics. She questions the word “pick,” saying her curation attempts to draw connections, provoke conversation. Since its inception, Under the Radar, which runs from January 6-17, has expanded definitions of “Downtown” theatre and bridged chasms between New York and world performance communities. We spoke on Google Hangout as our holiday hangovers subsided.

Patrick Gaughan: This is just a guess, but I bet you see a lot of shows.

Meiyin Wang: How did you know?

Patrick: One argument against NYC theatre is that there’s “too much.” As someone who’s constantly taking in new material, how do you keep New York City small?

Meiyin: New York, as you know, has its pockets of communities: the new play Off-Broadway community, the Broadway community, and the quote unquote Downtown, although that’s a state of mind. I live in Brooklyn so my neighborhood theatres are JACK and Invisible Dog. Alec Duffy [of JACK] will email me and say, “There’s a thing going on, you wanna come?” and I’ll say, “Oh, okay!” It takes me five minutes to walk there. That’s as local as you can get.

Patrick: So say he recommends a show to you, you see it, you love it. Is it automatically in? What else goes into the thought process?

Meiyin: I’m quite an instinctual person, so what I ask is, ‘What seems urgent? What seems like it has to come this year and is speaking to a particular contemporary moment?’ And that manifests itself in many different ways. The most challenging part is not resting with what’s in your neighborhood or what’s in your aesthetic neighborhood.

Patrick: So how do you go about finding work that’s politically or aesthetically or geographically far from The Public?

Meiyin: With the presentation model of Under the Radar, a large part of the job is to see work in its context and see if it’ll work in our context. Dark Matter, who are in the festival right now, have performed in theatres, but might not identify as making theatre. But presenting them alongside “Downtown” theatre can broaden our audiences and their aesthetic, how their work is seen and received. We originally found them through Squirts at LaMaMa, a queer performance festival that includes a lot of poetry.

Patrick: It’s like you have scouts in various communities. What is Under the Radar’s role in expanding what “Downtown” can be?

Meiyin: From an outside point of view, or looking critically, it’s easier for me to see everything in relation, or in lineage. But a company like Wildcat! come from a dance and performance and political polemic background, and they’re not necessarily working in relation to any “Downtown” experimental work. It shouldn’t be that because we’re in the “Psychological Downtown” that everybody has to think they’re in opposition or in juxtaposition with Wooster Group, for example. Some of these artists would probably say, “Who the hell are you talking about?” It’s our job to provide a context and a space for the audience to make their own connections. So in terms of the expansion of what Downtown is, you have to push yourself to look further and place work in opposition. You can’t get much more different than Dark Matter and Wooster Group.

Patrick: So while the festival is going on, is it a marathon for you? I picture you showing up at 7am with a coffee and by 3pm you’re on your eighth coffee.

Meiyin: I think the goal once the festival is happening is to be as great of a host as you can be, to make sure the artists and the audience and everybody is getting the fullest experience they can. You’re basically a party host. With lots of coffee and booze.

Patrick: So if it’s a party, who are you throwing the party for? How do you take the audience into account?

Meiyin: We’re trying to find the widest possible audience for this work. That’s one of the big reasons for Under the Radar and why the Public Theater is our home. But one preconception the Public’s subscriber base might have is that Under the Radar is this edgy, weird stuff. You can peek at it if you want, but it only happens in January so no need to be too scared about it. We want to convince audiences who are accustomed to traditional text-based plays that Under the Radar shows can be intriguing and engaging if they flip their perspective a little. It’s not about “This is the coolest thing;” it’s more “This is your thing.”

Patrick: I think that’s really important. Becoming stuck in your own taste, whatever it is, severely limits your cultural empathy. “Accessible” is such a dirty word. It implies that other things aren’t “accessible,” that some things are for you, and others definitely are not. How do we get people to take pleasure in venturing outside their comfort zones? Maybe a two-week festival within a larger institution like The Public, which they trust, can feel more like an older sibling saying, “Check out this cool shit. You’ll love this.”

Meiyin: Yes! For instance, Tanya Tagaq is this Canadian international superstar who’s working in the Inuit throat singing tradition and creating a soundscape for Nanook of the North, one of the first documentaries. Someone could ask, “How does that fit into a theatre festival?” Well, there’s a narrative, there’s a shared relationship between the audience and the performer, and it’s really exciting for me to think about how that show is happening in the same theatre where A Chorus Line happened.

Patrick: I love thinking about what else happened in that same room, the different aesthetics, types of audiences. Different worlds in one space.

Meiyin: And I think that’s what the festival is about, right? Prioritizing a diversity of form and perspective. That might be a pat thing to say, but we can’t have twelve documentary theatre pieces, twelve music pieces, etc. For example, in that same room, the Neuman Theater, the largest at the Public, we have these guys Halory and Antoine from France and Belgium whose show Germinal starts out with the stage tabula rosa. No light, no sound, no set. Then the lights turn on. Then they find a mic, and discover sound and speech.

Patrick: So each element individually?

Meiyin: Yes, they use the language and physical vocabulary of the stage to create a world from scratch. One element at a time.

Patrick: I like that as a metaphor for the festival. One world at a time.