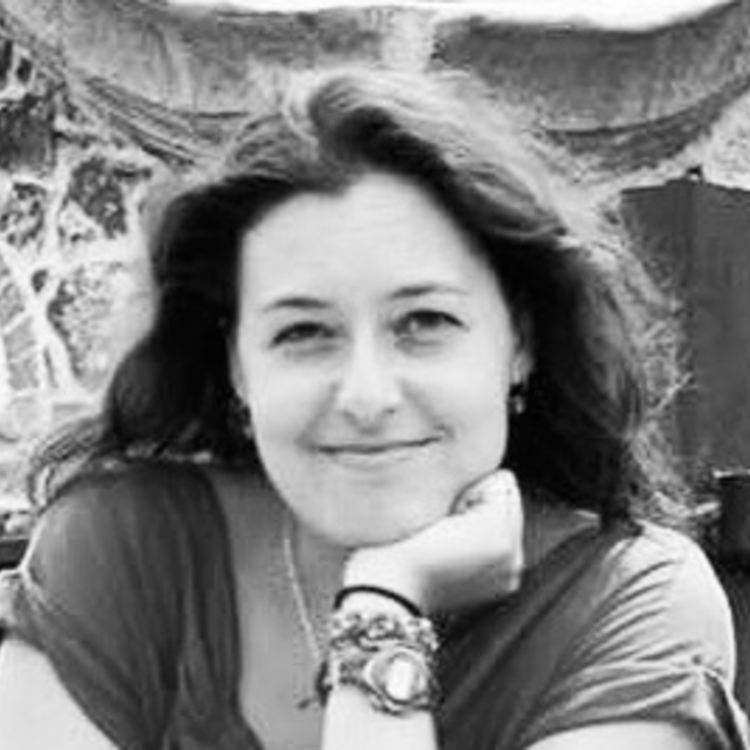 Moriah Flagler: Four of your bilingual plays have been published by Dramatic Publishing. As a white woman from Vermont, how did you begin writing plays with Latino/a characters and themes?

Roxanne Schroeder-Arce: I’ve been living in different Latino communities for a long time. I moved to Laredo, Texas in 1994 and it was then that I realized that I had been exposed to very little Latino dramatic literature. I didn’t have any resources, so I started writing plays with my Latino/a students. Then, when I went to graduate school, I was working at an elementary school in East Austin, which was mostly populated by Latino youth. A theatre came to the school and I was watching this sea of brown children watching all these white people on stage. I realized that plays that represent Latino characters and themes are critical for young people to develop a sense of belonging. Theatre can and should represent everyone. This great need for Latino theatre for young people drives me. I don’t think, “Oh I’m gonna write a play with Latino themes today.” These are the people, the characters, and the stories that come to me; and then I have to write them. For many of my plays, they’ve lived inside of me for a long time and they tell me: “I’m still waiting… I still want to be told.”

Moriah: Throughout the US, young Mexican Americans struggle with expressing their identity. This theme is prevalent for your female protagonists in several of your plays including Mariachi Girl and Primas, your new play that recently premiered at the Austin Latino New Play Festival. How do you relate to this theme as a playwright?

Roxanne: First and foremost, I think my daughter Genevieve is a critical link for me. I’m especially conscientious as a mother about helping her to think about how she situates herself in the world as a young, bilingual, Mexican American woman. I want her to not only be aware of her identity as a Latina, I want her to be proud of that identity and see people like her represented in all spaces. Both Primas and Mariachi Girl have themes of biculturalism and relating to one’s own heritages. Specifically for young Latinas, I think that it is critical to examine and to be aware of what cultural messages our girls are receiving and to disrupt some of that.

Mariachi Girl is really looking at the roles of women, traditionally and specifically for this young girl in relation to what she’s able to do and what is accepted. I like that a young person is disrupting the narrative of what her role can be. That’s important to me as a playwright for youth and family audiences.

Both Primas and Mariachi Girl have themes of biculturalism and relating to one’s own heritages. Specifically for young Latinas, I think that it is critical to examine and to be aware of what cultural messages our girls are receiving and to disrupt some of that.

Moriah: When writing a bilingual play, how do you decide how much Spanish to put into your dialogue and what interactions or words to write in Spanish?

Roxanne: It’s kind of organic, meaning the lines come to me and they’re either in English or in Spanish—there’s not a rule. I don’t sit there and say, “Oh there’s too much Spanish and no one's gonna understand,” because I really think that people who are not English speakers in the US often have to lean in in the theatre. And I’m comfortable asking people who don’t speak Spanish to lean in as well. We do that in the Opera, and so with Mariachi Girl, the songs are almost all in Spanish. Also, it’s theatre; a good director and good dialogue is going to make the action legible. With someone who is bilingual like my suegra, there are times when she only speaks in Spanish—when she is talking about God, church, or food. My daughter code switches all the time and that’s a wonderful skill and ability. My characters do the same depending on who’s in the room, where they are, or what they’re talking about. All of those things influence the dialogue, but it’s not a thought process. My characters just start talking to me. They choose to speak in English or in Spanish.

Moriah: There are some ethnically charged moments in Primas, where Latino/a characters experience microaggressions. What sort of dialogue do hope will come out of watching theses types of scenes on stage?

Roxanne: I think that people need to see microaggressions on stage and then talk about them. We need to think about why this is happening and why we allow it to happen. How are we allies in the world, recognizing and responding to microaggressions? The character Jim in Primas is an ally and stands up for Araceli, the young Latina character. I like that model where, in seeing something that’s a microaggression. Even if I don’t know the people, I have an obligation to respond to that, and that’s what he does. I also think that when we see situations that have happened to us or to others as a community of audience members, that’s powerful.

Young people are eager to dialogue about these racially charged challenges in our world and we have to talk about privilege and justice. I’m hoping that some of my work can help inspire that dialogue among family members and among children, themselves, and encourage us to think about how what we say affects the people around us.

Moriah: You’ve workshopped both of your plays, Mariachi Girl and Primas in the Austin Latino New Play Festival. What is the importance of this festival for the Latino community in Austin?

Roxanne: We saw so many Latino actors on stage that weekend and that’s important. A lot of those actors had never been on stage before. We have to support local Latino talent because often times throughout the US people say we don’t have Latino actors. If there are no opportunities for these young people to practice, they’re not going to grow. The young woman who played Cita in the first production of Mariachi Girl was suddenly a lead in a big production in Austin, and then Dallas, and eventually became an equity actor.

Teatro Vivo and the festival is a supportive space and no matter what, even if somebody has some real criticism, it’s to make my work better. I always feel that they believe in my voice. It’s so nice to not be alone as a collaborative artist. It’s wonderful to have people who will help me to find wings for my new plays to fly.

Yes! Roxanne, you are a wonderful person and artist. Thank you for telling the stories that need to be told. This was a great and inspiring read.

Yes! Roxanne, you are a wonderful person and artist. Thank you for telling the stories that need to be told. This was a great and inspiring read.

Thank you, Roxanne, for the work that you have created. Your work is a testament that theater for young audiences can be good theater for all audiences. I'd like to mention the many times during the talk backs for Mariachi Girl, the ones who's voices chocked and wiped tears from their eyes were the father's in the audience. And also that you have captured the Latinx voice in a very authentic and honest manner.

I really appreciate the discussion about microaggressions. Many young (and older) people I know witness and experience microaggressions often. Some of them have tools to confront the microaggressions being acted upon them, but it is a dialogue that seems to be sorely needed in more spaces.

I can't love this interview enough! Thank you, Moriah, for helping to spread the word about this wonderful playwright, arts advocate, professor, and friend (I could go on!).

Thanks, Trevor. I feel very fortunate to work with her and love that I get to share a piece of her story.