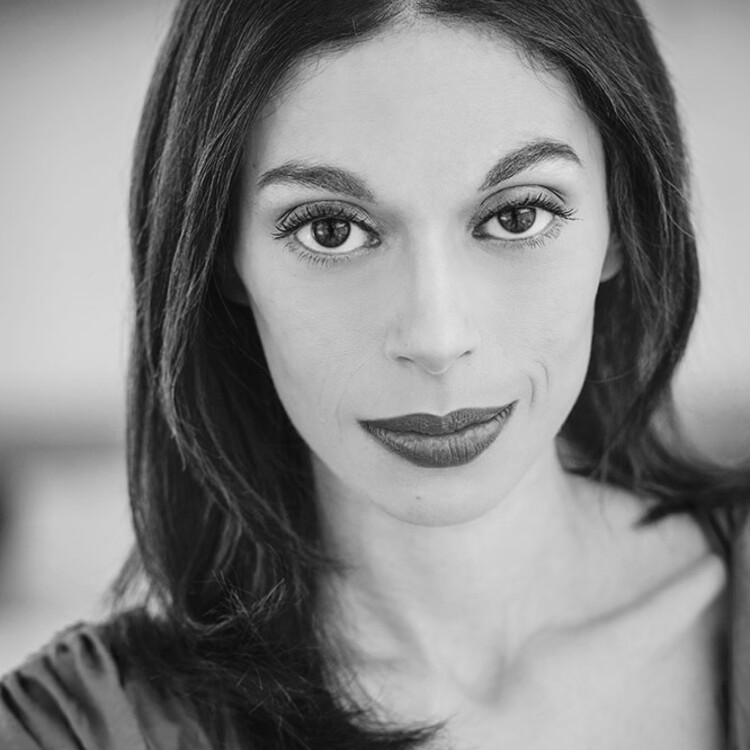 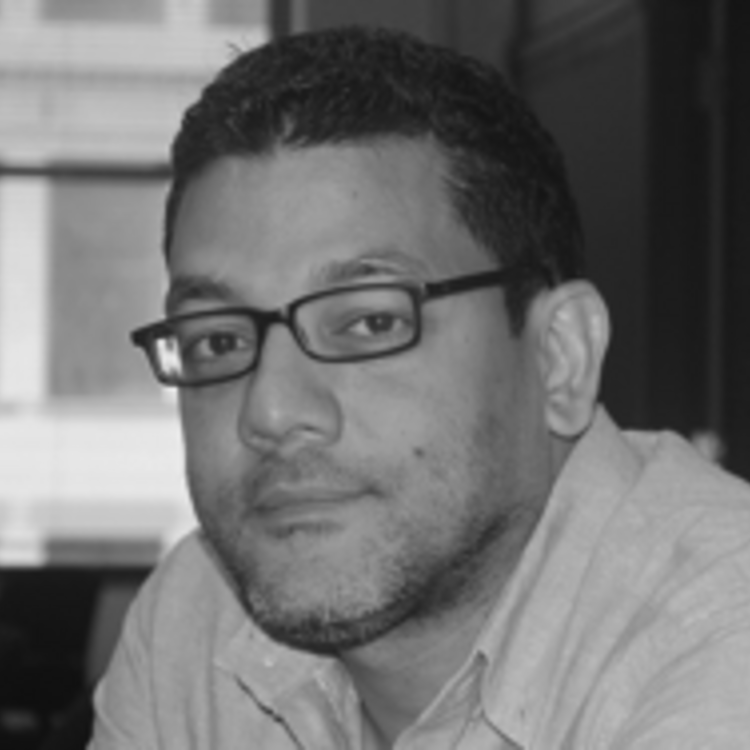 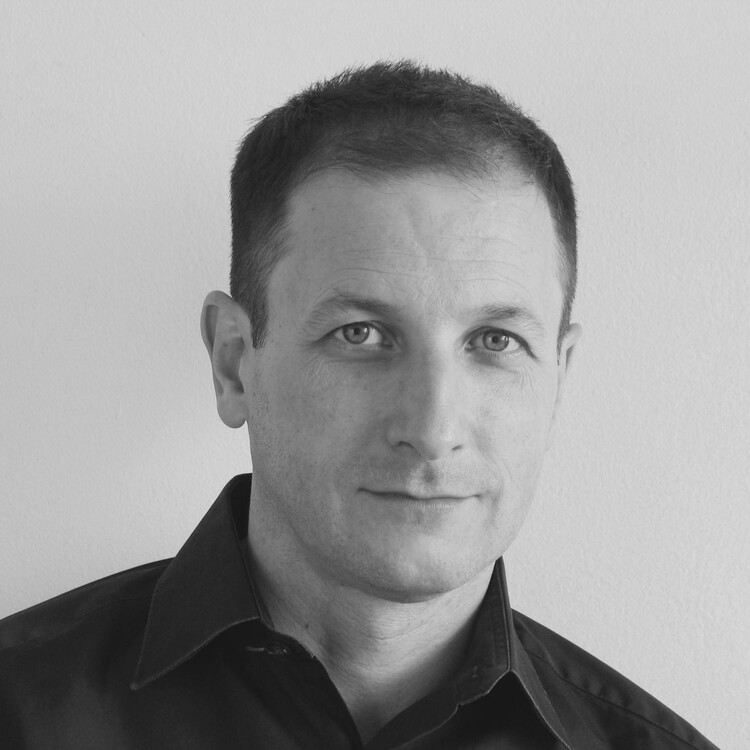 Que Onda? (“What’s up?”) are interviews with comadres and compadres meant to shine a light on what small or large companies; independent artists or ensembles are doing around the country. Café Onda is an evolving publication. Sit back, take a break, and catch up on what's up in the Latino theatre scene.

Emily Cordes: What was the incentive behind Yoleros’ creation and how was the play developed?

Alex Vásquez Escaño: Growing up in the Dominican Republic, hearing stories of people taking yolas—tiny boats used to ferry Dominicans to Puerto Rico—was almost a daily occurrence. These stories inspired me to write about the factors that push people to make this drastic decision.

Emily: What has this play’s journey been up to this point?

Martin Balmaceda: About eight years ago, Alex asked me to read Yoleros. The play interested me because it deals with the basic struggles for survival and Alex’s discourse about these characters escaping from the Dominican Republic to Puerto Rico was able to establish an alternative narrative that takes place on land and at sea. Alex and I decided to have a series of readings of the play with different actors at different stages. I suggested to Alex that he reduce the number of the characters for two reasons: to take the theme of the universal struggle of the immigrant experience and focus it on the three individual stories of the main characters, and to make it easier to produce in NYC.

Finally this year, Alex and his production company Teatrica were able to get the funds to produce the play at a downtown theatre, IATI Theatre, where we both have previously worked. The play had a short run with a great response from audiences and the actors, Modesto “Flako” Jimenez, Mathia Vargas, and Sully Bonnelly, received an HOLA award for best ensemble cast.

Emily: Yoleros centers itself around three main characters: Maximo, Dinora, and Demecio. How do these characters' individual journeys reflect the play's larger themes? Is there a particular message you'd like to convey by telling their stories?

Alex: All three characters are in search of that new beginning that we all look for at one point in our lives regardless of our origins. Maximo, Dinora, and Demecio are looking for a better life by getting away from poverty, life’s responsibilities, and the fear of failing themselves and what society expects of them. They are specifically attempting to change their destiny by escaping from the Dominican Republic. These characters symbolize the eternal search of human freedom and the bravery of confronting their biggest fears.

We knew that a full Latino play would have great impact and resonate with the Bushwick neighborhood. The challenges have been to create inventive ways to attract the Latino community and the non-Spanish speaking theatregoers, and for that reason we are incorporating supertitles in English.

Emily: What’s your collaborative process like? How do you work together in the rehearsal room, and how do your individual styles blend onstage?

Alex: I’ve enjoyed working with Martin a great deal. This has been an enriching collaborative process. I think Martin and I were able to connect artistically in creating a vision and a concept for the play that we were able to build from each other. In my case as a writer, I saw the desire for these characters to find this new beginning and Martin centered this production on the struggle to survive the journey toward it. I saw how Martin was able to push Yoleros to places I never imagined it could go. In addition, this play allowed Martin to expand upon certain themes, not only psychologically but also aesthetically, recreating the world of the play with visual dramatic compositions and paradoxically, at times, making it funny and attractive to the audience.

Emily: How did Yoleros make its way to the Bushwick Starr, and what new factors and challenges did you have to consider in mounting it there?

Martin: Yoleros reached the Bushwick Starr through one of the actors, Modesto “Flako” Jimenez. He invited Noel Allain, the Artistic Director, to the production of Yoleros at IATI Theatre. We knew that a full Latino play would have great impact and resonate with the Bushwick neighborhood. The challenges have been to create inventive ways to attract the Latino community and the non-Spanish speaking theatregoers, and for that reason we are incorporating supertitles in English.

Alex: This was a very important opportunity for Teatrica and Brooklyn Gypsies because our production was the Bushwick Starr's first Spanish-language production. We're also excited to perform in a neighborhood where 70 percent of the population is Hispanic. The play touches on immigration, which is a hot-button issue right now.

Emily: What has been your experience as Latino theatre artists in NYC? What connections have you developed within the field? What do you feel are the most pressing issues within the local and national Latino theatre communities?

Alex: Producing theatre is a very challenging proposition anywhere, but more so in New York City. The high cost of producing is one of the reasons why we are not seeing a lot of original plays, and instead revivals of classics and of playwrights that are well established. There needs to be more access to funding for Latino production companies and theaters with the sole purpose to produce new works by new playwrights. The funding and the opportunities available to immigrant and US Latino artists are very limited. The resources that are available are shared among a large group of artists. In other words, the funding is not enough to develop our art to the fullest potential.

Mil Gracias/ a thousand thanks, Emily &amp; Alex for this inspiring work in creating a bilingual theater for the community, where art and public servi

Mil Gracias/ a thousand thanks, Emily & Alex for this inspiring work in creating a bilingual theater for the community, where art and public service work together. The Latino/a Commons Theater conference is coming to Seattle. I hope you will have someone from your group represented. Adelante!/Forward! Abrazos.