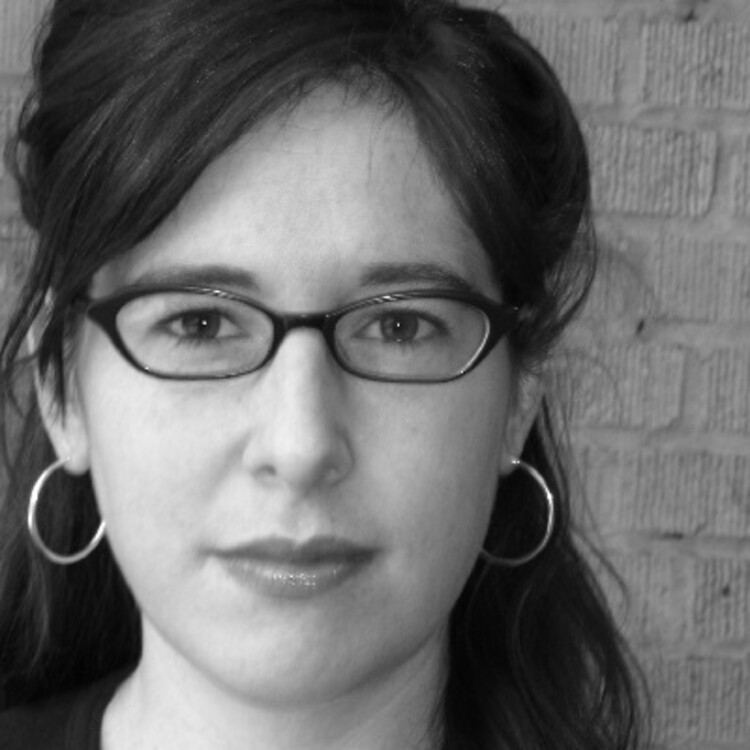 The Before- and After-Life of a New Play

This is part four of a four part blog series on the process behind making I Came to Look for You on Tuesday.

Chiori Miyagawa asked me to tea in the spring of 2011. She had an idea for a play, and she wanted to begin working on her idea with other people—actors, a dramaturg, a director—before she had written a word. The idea was, and is: reunion. Chiori eventually wrote the play. It’s called I Came to Look for You on Tuesday and will be produced at La MaMa in September 2013. How we got to the play, and the different ripples the play made and is making before we even begin rehearsals proper, is an illuminating story in the before– and after–life a new play can hold.

The moment of production for a new play can be shockingly brief. A three to five week run with a two-week extension or no extension: here then gone. Chiori and I wanted our project to have a longer impact over time because the idea that brought us together is such a universal, human event: reunion. Reunion is such a common event that it barely registers as something that happens to us, over and over, and actually has lasting, deep impact. It’s inevitable that we leave each other, that we get separated, that we fall away and fall apart, and this act is a large part of what makes us human.

It’s inevitable that we leave each other, that we get separated, that we fall away and fall apart, and this act is a large part of what makes us human.

What is not inevitable, and actually takes some work, is the act of reunion—the coming together again. Chiori and I started talking about this project in the wake of the Japan earthquake and tsunami that took place on March 11, 2011. She had been thinking about what had happened in the country where she was born and had left at age sixteen. She was thinking about the people who had been separated and who were trying to find each other. It’s so common, now. An earthquake strikes Japan; a tornado rips through Moore, Oklahoma. Human-made disasters—violent conflicts, war—are also very effective at separating people.

A single production could not hope to hold all the facets of what it means to search and reunite with a child, a friend, a lover, or a neighbor. Over the past two years, Chiori and I have not only worked on her play, but have designed events and encounters so that people beyond the play’s immediate audience will have access to the thinking and work that have gone into I Came to Look for You on Tuesday. In addition to designing our own process of making a play, we wanted to design events for people to think about reunion in their own lives. So far, that has included four workshops and six salons over the past two years, a series of blog posts (this is the first), and a guerrilla visual art project that began in June and continues now in downtown Manhattan and Brooklyn. All this work is reflected on our website.

Before Chiori started writing we wanted to find out all we could about reunions. We looked to other playwrights who had tread this path before, and we looked to our theater colleagues to help get us started: Chiori put a call out for “favorite reunion scenes from dramatic literature.” We received dozens of ideas. Then we gathered five actors and a dramaturg/actor and worked on famous scenes of reunion by dead writers. In a two-day workshop at New Dramatists we staged scenes (for ourselves, no audience) from Three Sisters, King Lear, Electra, The Homecoming, A Moon for the Misbegotten, and The Master Builder. By working on these well-known plays with our eyes on the reunion at the center of each, we wanted to find out if there is a common thread to all reunions, or if each one is its own creature—and if so, what kind? We discovered that most reunions are filled with both suspense and melancholy, and that a reunion gives the false sense that we can cement that relationship for all time. One of the most important discoveries we made was that in any reunion, what you expect is rarely what you get. These discoveries have become important threads in the fabric of Chiori’s play.

A subsequent workshop began with actors working on a short scene that Chiori had written based on, of all things, the song “Bobby Jean” by Bruce Springsteen. (Remember the lyrics?  “Well I came by your house the other day, your mother said you went away.”) We all then discussed what kind of reunion this seemed to be: failed, a missed connection, a reunion with an absence. This opened a new door for the work—to think about reunion as a contract that is sometimes broken, with all kinds of consequences. From there we asked the actors to perform the “Bobby Jean” scene with different given circumstances that revolved around what stakes each actor brought to the reunion and how well they were at hiding their true feelings. We made the discovery that the lighter a reunion feels, the more devastating it becomes for the audience—. this aspect became part of I Came to Look for You on Tuesday.

These early workshops were a door to the major subject of a play that was not yet written. The collective experience and knowledge shared in those rooms fed our work as writer and director in a way that reading about reunion stories never could. In looking for a new beginning to a creative process—playwriting—that most often begins with a single writer alone in her room, we began a long journey to involve as many people as possible in an ongoing conversation about communal events and individual reunions. The play that Chiori wrote doesn’t specifically draw on any story that we rehearsed with actors or heard in a salon; but the play could not exist without those experiences.