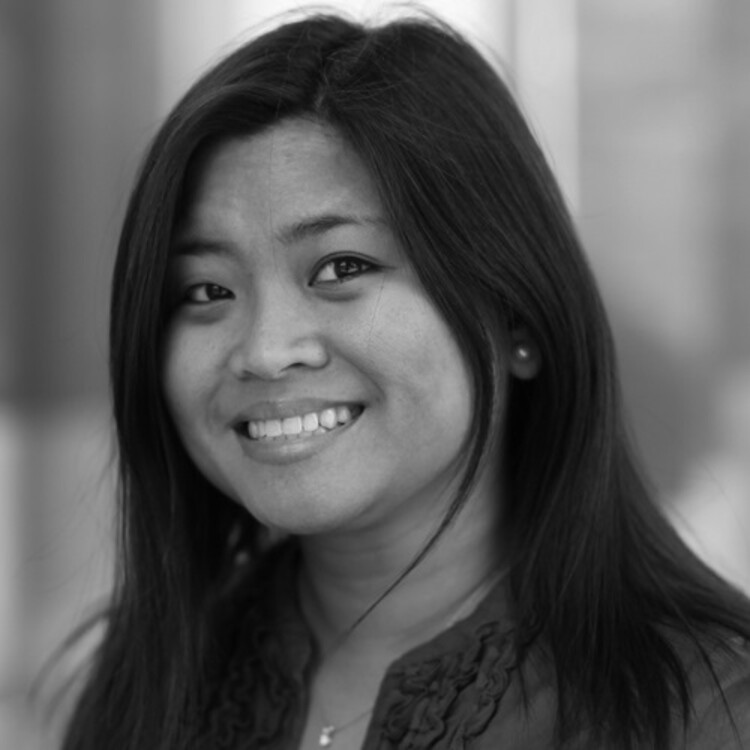 To echo Karen Evans’ sentiment, being a playwright can be “quite a lonely existence.” And to my mind, it can also be a crazy, frustrating, angst-ridden existence. Especially when you write from personal experience. Especially when you’re exposing your own flaws and hypocrisies through your characters. Especially when you’re quick to judge yourself and are prone to bouts of self-doubt and deep insecurity. All of which I do on a regular basis, which always leads to the following question asked in the most dramatic, temper-tantrum-filled fashion: “Why am I doing this with my life?!” And the answer is always, simply: “Because it’s what you’re meant to do.” (This goes back and forth for a bit until I tire myself out and have a cookie.)

And that’s the other thing about being a playwright—you end up talking to yourself quite a lot. All the characters in your play(s) somehow co-exist in your little brain, vying for attention and acting out in various ways. So it’s not really as lonely an existence as it probably should be. And as long as it’s your characters talking and not your inner censor/critic, then it’s all good.

Ah, but once that inner censor/critic gets going, it can be pretty hard to shut him down. And that’s when being a playwright feels the loneliest. Because once that dragon of insecurity (as I like to call him) comes around, breathing down your neck, it can take every bit of effort to slay him. That’s why it helps to have backup in the form of fellow playwrights.

And thank goodness for other playwrights. They’re all fighting the good fight and writing the good write (see what I did there?). They help with the aforementioned slaying of dragons and throw down a rope when you fall into a pit of despair and anxiety. Sometimes you end up in that pit because you’ve been mining so deep, down into the darkest parts of yourself. And bringing those parts up to the light can be the scariest thing imaginable (“Oh god, you’re going to show people that?!”). Sometimes you come up with a handful of coal. But sometimes, if you’re lucky, you end up with a diamond or two. And it’s other playwrights who can help you tell the difference. Because they’ve been down in the muck themselves, and they know what you had to go through to find those gems.

The ultimate irony is that it’s usually when you feel the worst about your writing that the best stuff comes out. But you won’t know that until you hear your work aloud for the first time—and sometimes, not even then, because you’re still so vulnerable. Which is why it’s so valuable to have a group of peers you trust and respect to be the first audience for your work. You need to have your work received in a safe, supportive environment. You need the reassurance that whatever you’ve just written will resonate with others. You need that bit of cheerleading to keep going. It makes such a difference in building confidence and making sure that the dragon stays at bay.

I realize that I’m making playwriting sound like such a dangerous profession with all this talk of slaying dragons, falling down pits, and mining for diamonds. No, it’s not actually that physically dangerous. But if you’re exposing something of yourself, or holding a mirror up to a society that’s ugly or broken, then it can feel incredibly dangerous. You leave yourself open to judgment and rejection; you risk damaging personal relationships, and hurting, or offending people.

The play I’ve been working on has been difficult and slow going. And I know it’s because it comes from a very personal place, and that I’m afraid of exposing these parts of myself to the world—or even to my friends and family. But it’s a play that won’t go away, so I know I have to write it. And I need to keep writing it until it’s out of my system. There’s simply no avoiding it.

After a longer while than I anticipated, I finally have a full first draft. It’s far from perfect and the real work begins now, but it’s a start. And I know I wouldn’t have gotten this far without my fellow playwrights. Along the way, they encouraged me, they provided positive feedback, and they asked questions that led me to dig deeper into the world of my play. So even though I’m the only person who can sit down and actually write my play, I know I’m not alone in the process.

Thanks so much, Tammy, I appreciate it! It always helps to get encouragement from other writers!

Beautifully said and so true. Yes thank goodness for other playwrights....and cookies. Love this post. Thank you.

Thanks so much, Tammy, I appreciate it! It always helps to get encouragement from other writers!