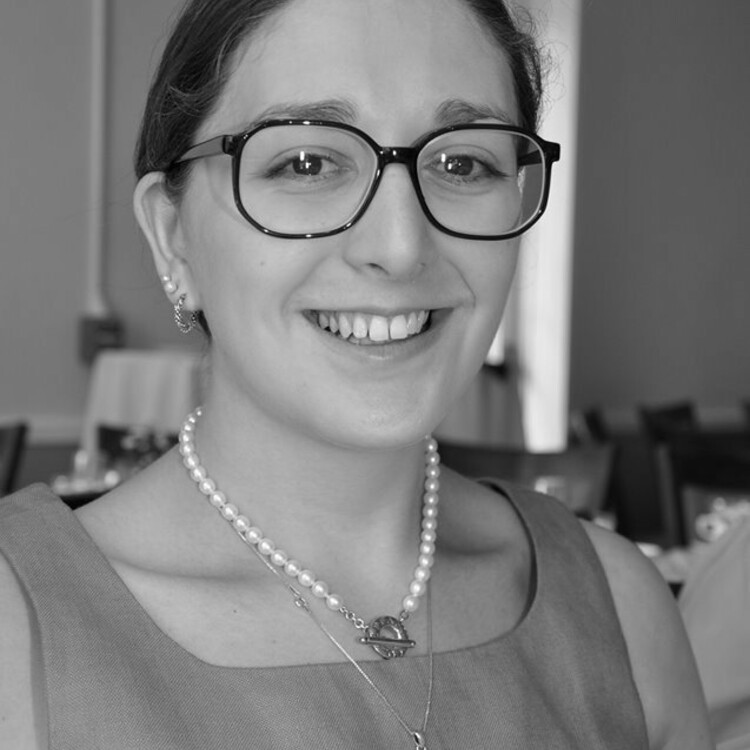 So You Want to Move to the Developing Neighborhood?

When artists move to a developing neighborhood, they are often (and arguably correctly) seen as the harbingers of gentrification. They come in while cost of living is still affordable and use their talents to beautify and activate the neighborhood. That sparks interest from developers, and then what was once a vibrant and authentic community all-too-quickly becomes cookie-cutter and overpriced, forcing the residents (and the artists) to move elsewhere and start this same cycle over. This begs the question: What can artists who move to these communities do differently as they start working?

The neighborhoods of the Near Westside in Indianapolis are some of the last remaining communities within five miles of the downtown that are still affordable for working families and individuals. Over the past five years, there has been a boom in residential and commercial development throughout the city; every street has an apartment complex or mixed-use building that is either new or under construction. The Near Westside specifically has been receiving substantial local attention for a variety of reasons, including the work of the artistic community, and it is starting to see more and more developers coming in; two family businesses were sold to outside investors within the last six months.

Robert Negron, the artistic director of Indy Convergence, a major arts organization in the area that serves to embolden and connect artists and communities from all backgrounds, has said that it’s essential for artists wishing to work in this community to be aware of the specific challenges their neighbors face and be advocates for them. Artists can help improve education, public safety, infrastructure, economics, and more for underserved communities while keeping the neighborhood accessible. But this is only possible if every stakeholder is part of the conversation and held accountable. 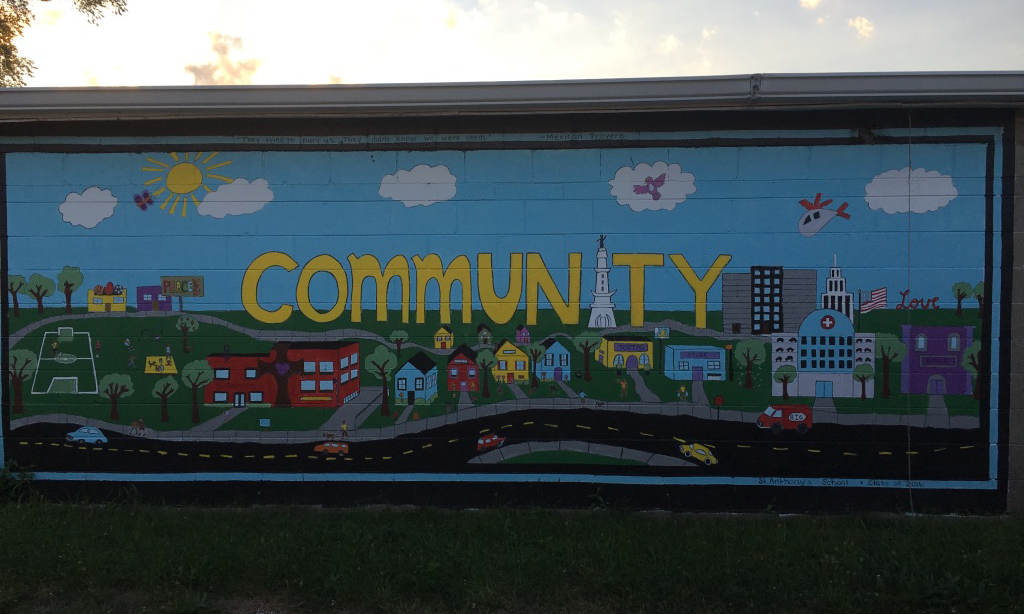 A mural in the neighborhood’s art alley.

Across the four neighborhoods that comprise the Near West (Haughville, Hawthorne, We Care, and Stringtown), the demographics are roughly one-third African American, one-third Latino, and one-third White. This is incredibly significant in a state that is 86 percent White. As someone who grew up in much more diverse East Coast cities and as a young woman of color, spending the past four years living in overwhelmingly White states (Oregon and Indiana) has reinforced for me how the diversity of a city or state shapes the community, its values, and resident experiences. It is especially critical that the diversity that does exist in these regions is nurtured, preserved, and celebrated so that current residents of all backgrounds continue to be connected to the community and that newcomers are welcome. The most direct way to accomplish this, I believe, is through art and culture.

I’ve been in Indianapolis since 2017, when I worked as the director of literary programs and outreach at the Phoenix Theatre. Part of my role was collaborating with Bryan Fonseca to help bring arts programming to the Near Westside; one of the projects we worked on was producing an original play, The Duchess of Stringtown, based on some unique neighborhood history. Last summer, when the Phoenix Theatre settled into a new home, Bryan and I made the decision to invest ourselves full-time in the Near Westside and build a new theatre to honor the commitment we’d made to the community and sustain the programs we’d developed. The Fonseca Theatre, which focuses on diversity and representation, was incorporated in July 2018.

Artists can help improve education, public safety, infrastructure, economics, and more for underserved communities while keeping the neighborhood accessible. But this is only possible if every stakeholder is part of the conversation and held accountable.

Before we had even begun planning, we’d had several conversations with residents and community partners about their aspirations for the neighborhood and what they expected from organizations coming in. The Fonseca Theatre’s mission is a direct response to what we learned from that dialogue. We’re dedicated to providing the Near West community with a platform to share their stories and talk about what matters to them—a model that is unique for Indianapolis and fills a critical gap in the theatre community here.

In a conversation I had with Negron back in 2017, he told me he thought the revitalization of the Near West was going to reinvigorate the area without displacing or disinvesting in the current community. “As artists we tend to be unwilling gentrifiers,” he said, “so we’re already talking with the artists who are here about how can we create an agreement between us.” As one of our partner organizations, Indy Convergence was adamant, like we were, that these artists would have a representative at the steering committee meetings to discuss how they want us to be interacting with them. 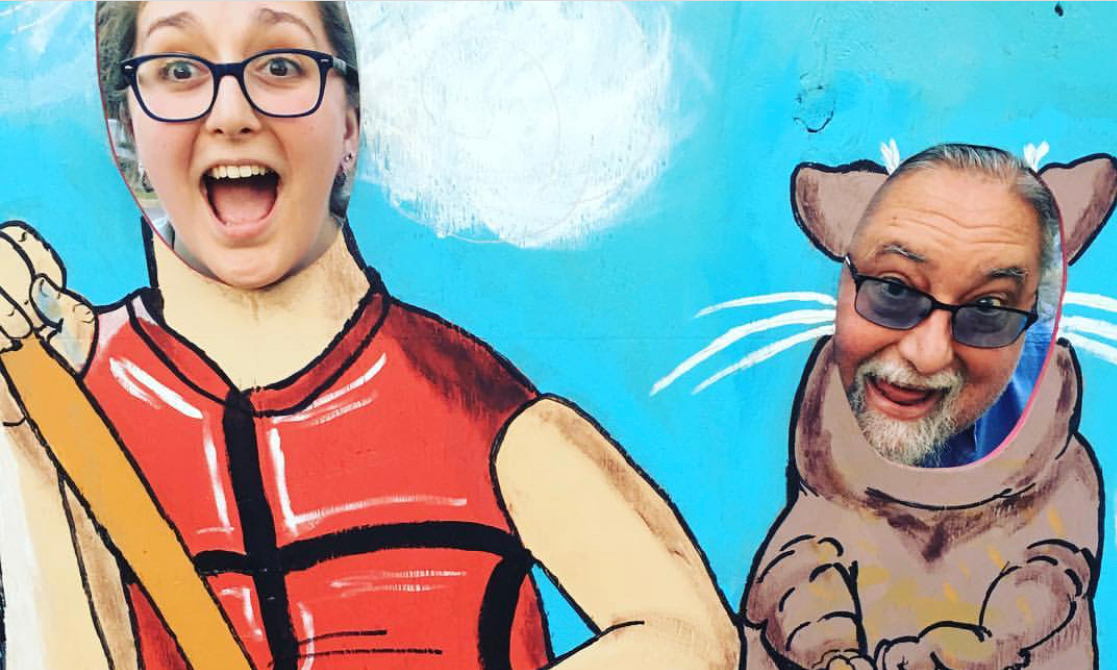 Keeping in mind the goal of cultural preservation and community activism, Fonseca Theatre became a unique blend of the “professional” and the “community.” The plays we produce in our six-show season are all in direct response to what we see and hear from the community, both in one-on-one interactions and in neighborhood meetings. We’ve also been very conscious about representation as we continue to grow our board, staff, and artist collective. Outside of our season, we offer a youth theatre program in response to the neighborhood’s desire for kids programming. Once we move into our permanent home this fall, we will begin expanding this program to teens and adding a community production. This is both in direct response to interest from our neighbors and to make sure we are providing the community with a means of speaking for themselves. Throughout our process, we have been establishing several critical partnerships with local schools and centers to make these programs possible. This is where I believe the true success and sustainability of our fledgling organization will come from, both fiscally and artistically.

Shortly after Fonseca Theatre was incorporated, we purchased two adjoining buildings on West Michigan Street, a major thoroughfare in the Near West. These buildings had been boarded up for decades, despite being right in front of a beautiful park, and were in need of serious renovations. However, we knew that property ownership was the key to inclusive development. When properties get bought up by individuals and companies outside of a community, this takes away agency from those who actually live there and puts them at a significantly higher risk of being priced out or having their homes sold out from under them. Purchasing our property was a deliberate decision to put down roots and ensure that Fonseca Theatre will be able to serve the Near West community well into the future.

For any arts organization considering moving to or getting involved in a neighborhood experiencing development, reflecting on the role the arts plays in gentrification and displacement is necessary.

The first of our two buildings will be our theatre: an intimate seventy-five-seat venue that will be fully accessible per the Americans with Disabilities Act (ADA) standards. The second building is a cultural civic center. Minus small areas for offices and a costume/scene shop, this center will be a big open space that is available for community meetings, classes, neighborhood events, independent projects, and more. When speaking with our partner organizations and sitting in on neighborhood meetings, there is almost always a conversation about spaces for future meetings and programs, as there is a shortage of easily accessible meeting rooms and event venues to accommodate all of the need. Creating this second, more community-centered space was our way of answering to it. 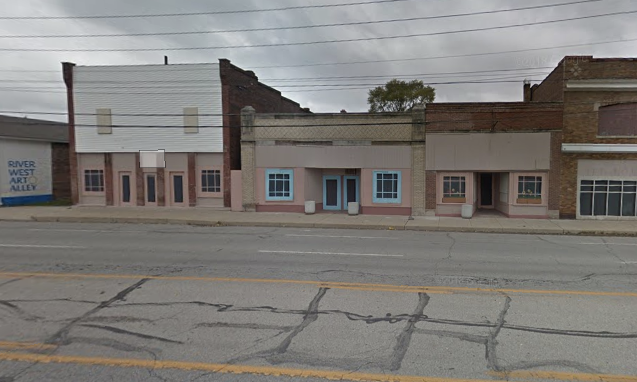 The future home of the Fonseca Theatre.

In a recent conversation, Bryan and I talked about how the neighborhood has changed from the early days of our work here. He mentioned that, more than anything, he’s seen an increase in pride amongst the community. There are visible markers of that pride such as public art, small infrastructure improvements, and new walking trails volunteers have cut and cleaned along the White River. However, the more important evidence of this pride lies with the people making these improvements possible. Several incredible leaders from within the community have stepped up to facilitate a full range of committees and associations that spearhead these projects. There has also been a jump in neighborhood participation for these events and a marked increase in attendance at community meetings. Near West residents are noticing the changes coming to the community and are doing everything they can to make their voices heard so that their vision for the future is part of this development. As a group of artists rooted in this community, it is our job to be part of these conversations and to provide our neighbors with a seat at the table—both within our organization and as a representative in other forums.

For any arts organization considering moving to or getting involved in a neighborhood experiencing development, reflecting on the role the arts play in gentrification and displacement is necessary. Every institution, both large and small, is aware that funders are increasingly more interested in community work, and that makes underserved communities appealing. But when applying for such funds and implementing community programs, it is essential that artists and administrators do their due diligence with the neighborhood and approach this work with authenticity and transparency. Listen to the people who call the neighborhood home and make sure your program is something the community wants. Go through the neighborhood’s proper channels and give the leaders of the community a seat at your table. When we have these difficult conversations and do the hard work early on, we create an opportunity to break the cycle of gentrification and displacement. And the more these conversations are had, the more these ideas will be shared across cities, states, and even across borders so that one day this kind of local impact will be global.