I’m going to guess that very few of you have ever heard of a man named Erol Onaran. I think you need to know his story. 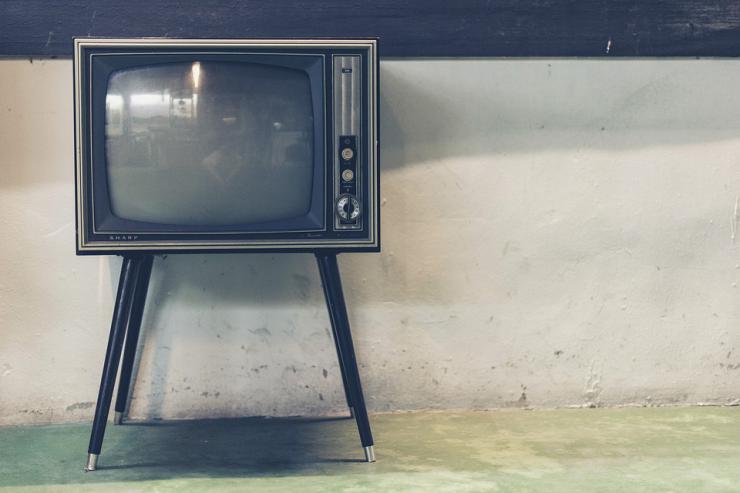 Erol was a Turkish American businessman who made a nice living fixing televisions (and, eventually, VCRs) in and around Washington, DC in the 1960s and 1970s. In the early 1980s, he decided to start renting video cassettes out of his flagship store, and before long Erol’s Video had become the largest movie rental chain in the United States. He sold the whole thing to his rival, Blockbuster—you’ve heard of them, right?—for a whopping $40 million in 1990.

A guy who repaired televisions! $40 million! And he didn’t stop there.

A few years later, Erol was back fixing electronics again: this time, computers. One thing led to another, as it always does, and Erol went from just fixing to actually building PCs. Then he decided to start offering this crazy new feature to his really loyal customers: dial-up internet service. And before the 1990s had come to a close, Erol’s Internet was sold to RCN (which now operates under the name Starpower) for a cool $120 million. Can you believe it?

And with that, Erol was finally done.

I happen to believe Erol Onaran’s story has a great deal to teach the American theater. In an era of rapid and wide-ranging technological revolutions—Erol started his working life repairing radios in Turkey, and he ended it forty-some years later competing with AOL to get more people connected to the internet faster and cheaper—he didn’t just succeed, he prospered.

We are living in the same era. We are not prospering. Not like that.

Here is the key to understanding what Erol achieved. He realized that, at a deep level, the service he provided wasn’t fixing radios: it was making sure that people were connected to entertainment. So when he left Turkey to come to America—with sixteen dollars in his pocket, by the way—he kept doing exactly that. By fixing people’s televisions and VCRs, renting them movies, and getting them all onto the internet, he helped them consume culture. That was his real purpose, and he delivered on it… even while technology kept evolving all around him.

He realized that, at a deep level, the service he provided wasn’t fixing radios: it was making sure that people were connected to entertainment.

So, let me ask you something: what’s our real purpose as artists?

I think our real purpose is to tell stories that help the world investigate and re-imagine itself. So if theater went the way of the transistor radio—into obsolescence, but not complete uselessness—we’d find other ways to live that purpose. In fact, many artists already have; theater is just one kind of storytelling technology, and it’s been losing market share steadily for a century. We artists have all sorts of digital tools we can play with now. And if we want to be prosperous, like Erol, we really ought to play with them more.

So what if we all started thinking of ourselves as content providers and experience designers, rather than theater artists? Might we start to see (for example) the writing of blog posts as an extension of our core value, rather than a necessary marketing evil? Might we make short films not to overwhelm people with “trailers,” but to expand the worlds we’re creating beyond the stage a bit? Might we think about lobby decoration as an extension of scenic design somehow? Might we think of Twitter not as an interruption, but as a welcome means by which we engage in a two-way connection with our audiences?

Because if we do, I suspect… then we will really begin, like Erol, to prosper.

This is very much in line with our thinking at This Is Water Theatre, but I love the analogy to the technological content provider. That's just such a cool way to think about it.

Thank you! This is totally in line with my thinking! Now to do something about it.

I just moved to Philly, and took a tour of the Kimmel Center yesterday. The guide told us that the symphony musicians had to retrain their playing styles to fit the better acoustics of Verizon Hall. He also said the Center had to Train Their Audience to absorb the more dynamic range of playing.

It's strange that while the techno-train moves at full steam outside our walls, incorporating it within faces resistance on both sides (institutions & audience). I think finding ways to Train Our Audiences has to enter the conversion conversation. "Transition" seems to be the right game to play.