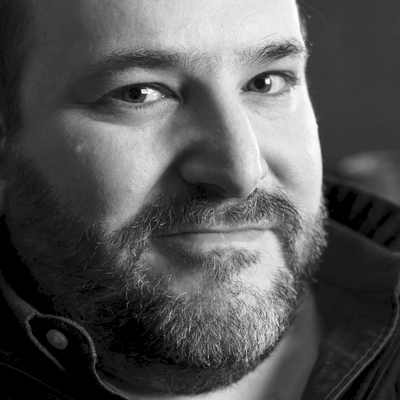 Gwydion Suilebhan is a DC-based playwright and theater commentator. The author of Reals, The Butcher, Hot & Cold, Abstract Nude, The Constellation, Let X, The Faithkiller, Cracked, and The Great Dismal, Gwydion serves as DC’s representative for the Dramatists Guild. His work has been commissioned, produced, developed, and read by Centerstage, Ensemble Studio Theatre, the National New Play Network, Forum Theatre, Theater J, Active Cultures, Theater Alliance, Source Theater Festival, and HotCity Theatre, among others. A founding member of The Welders, a DC-based playwrights collective, Gwydion has received two Individual Artist Fellowships from the DC Commission on the Arts and Humanities, and in 2009 he was a finalist for Outstanding Emerging Artist at the DC Mayor’s Arts Awards. In 2012, he joined the Board of Governors for theatreWashington.

In addition to his work as a playwright, Gwydion lectures and writes widely on the intersection between theater, the arts, and technology. Recent and forthcoming speaking engagements include South by Southwest, the Dramatists Guild National Conference, TEDxMichiganAve, TEDxWDC, and the Ethical Society. His commentary appears regularly on HowlRound, 2am Theatre, The Dramatist, Stage Directions, and at www.suilebhan.com. He has consulted on arts and technology projects for the Playwrights Center, and the Dramatists Guild, among other organizations. He is currently serving as the director of the New Play Exchange for the National New Play Network.

Towards a New Collective in American Theater, Part Two
Essay

Towards a New Collective in American Theater, Part Two

The Welders is a new DC-based playwrights’ collective whose mission is to establish an evolving, alternative platform for play development and production. Over the course of three years, the collective will produce one play by each of the group’s five member playwrights and then give the entire organization—website, checkbook, and audience—to a new generation of artists. In a periodic series of articles, members of The Welders are going to be reporting on the collective’s experience in an attempt to share knowledge with (and learn from) the broader theatrical community.

My hope is that for an issue as important as this one, we’ll all extend our collaborative impulses beyond the rehearsal room. (We’re not always so good at that.) Instead of working at cross purposes and duplicating each other’s efforts, let’s pool our resources and face facts together. We’ll be stronger for having worked side-by-side, don’t you think?

Wherever our skunk works might be located, it’s absolutely clear that our industry needs that sort of effort… if only because every industry does. If we simply repeat, again and again, what we already know how to do, we might as well become obsolescent like cuneiform or letterpress printing, to name two other communications technologies that have long since faded from use. So who is going to step up and say, “We will make this happen, for the good of us all”—who has the courage, foresight, and willingness to do that?

Storytelling in the digital age is a complex task. On the web, we need to embrace a more interactive version of storytelling than we embrace on our stages. Consumers of content on the web create their own narratives by the click-choices they make, moving from site to site, task to task, consuming and creating alternately. They aren’t passive. Too many of our websites seem to be constructed as if we’re going to talk to people; on the web, though, we need to talk with them, which is a lot more complicated. 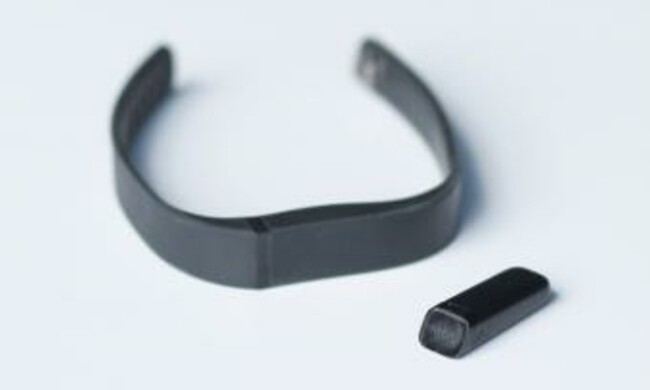 The truth is, I’m a sucker for the well-timed arrival of useful data: just the right information, just when you need it. It’s the surest way, if you ask me, to make any system work… or work better. Over the last few days—often while I’m walking on the treadmill, trying to hit my step goal for the day—I’ve been thinking about the fact that we really don’t get very much well-timed useful data at all in the theater. For example, let’s think about one obvious piece of information we all care about: ticket sales. 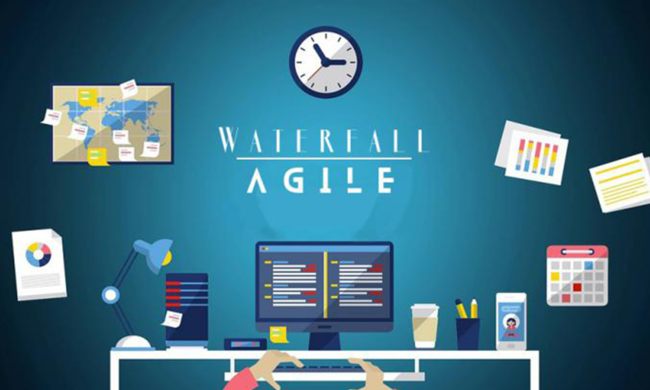 Speaking of centralized authority figures: we are also so accustomed to having the “initial creative impulse” of a play come from a playwright .... But given the core task of the role—establishing the high-level vision for a production—is there any reason why, say, a designer or actor couldn’t serve as a product owner? I mean… why should playwrights be the only theater artists who get to sit in the “big vision” chair? In an agile theater world, they wouldn’t. 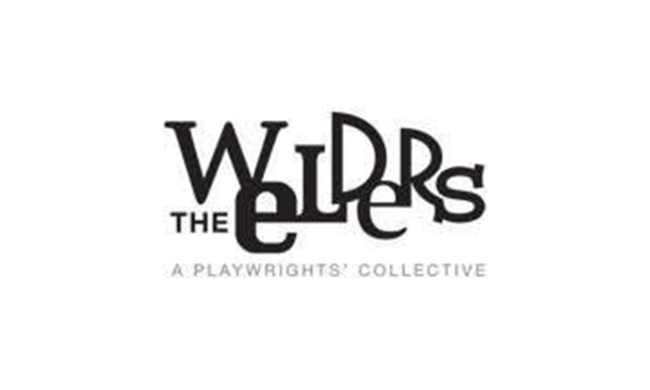 Towards a New Collective in American Theater, Part One
Essay

Towards a New Collective in American Theater, Part One

Tired of waiting for a production and the loneliness writing entails, The Welders formed to take action. The warm reception made them realize how much can be done when having a community.

Every month, this column will investigate the ways in which technology can inspire us, transform us, and help us chart a new course in the 21st century. This edition, Gwydion Suilebhan talks about the pros and cons of new approaches to the way we write. 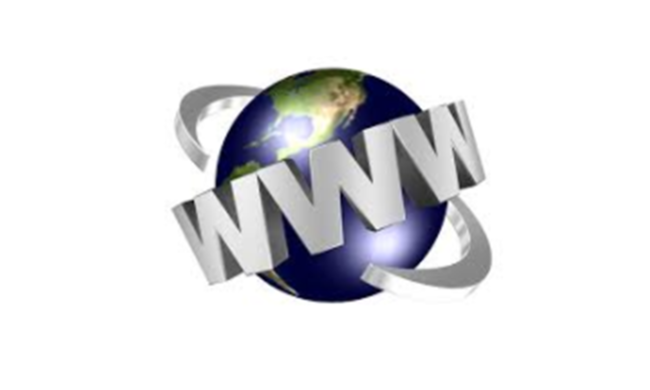 Theater and the Internet

Technology reflects and changes the ways in which we think.  We need to start telling more stories designed to accommodate our interactivity of the internet to grow with our audiences. 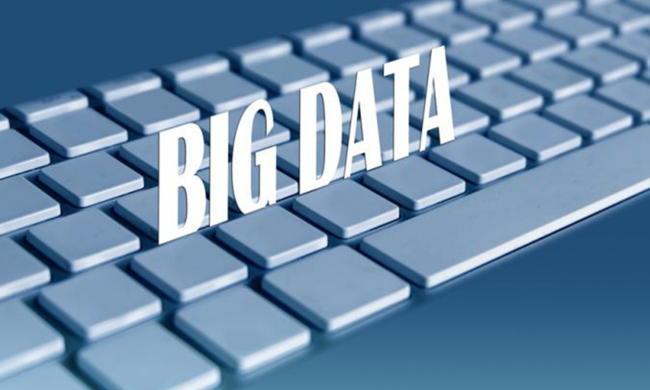 Gwydion Suilebhan proposes the use of big data in season planning – what can we learn from companies like Netflix when it comes to making theater that will impact audiences and turn a profit? 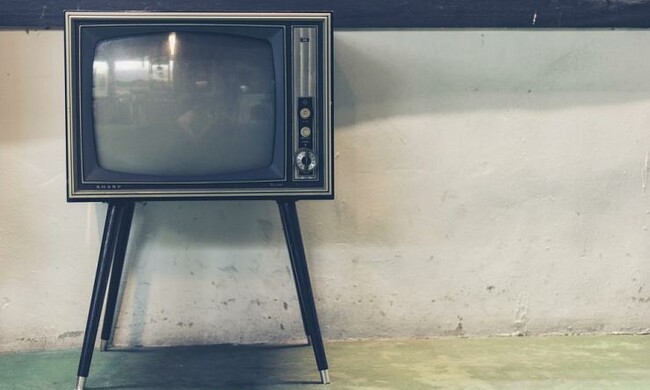 How does technology inspire us, transform us, and help us chart a new course in the 21st century.  This installment follows the story of Erol Onaran's growth from a television repariman to millionaire.

From Submission to Searching
Essay

From Submission to Searching

A Paradigm Shift in Connecting Plays and Producers 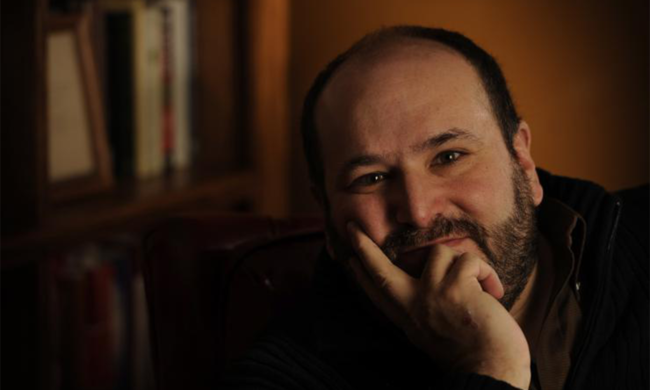 Playwright Gwydion Suilebhan discovered that his insomia created oppertunity to get writing done, but as his schedule changes he wonders how his writing will be affected. 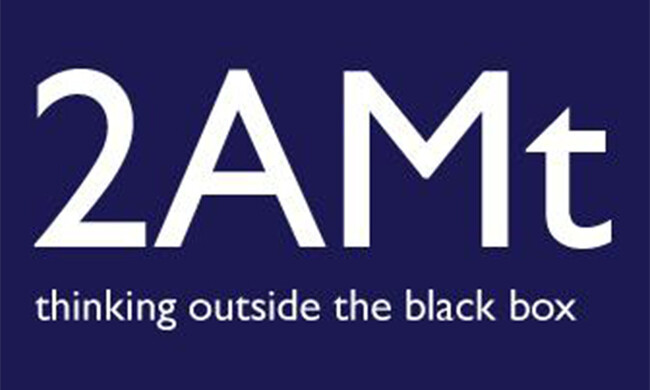 "All the hand-wringing about tweeting in the theatre is really nothing more than a distraction from the far more important, positive, and legitimate ways in which Twitter is changing our art form."