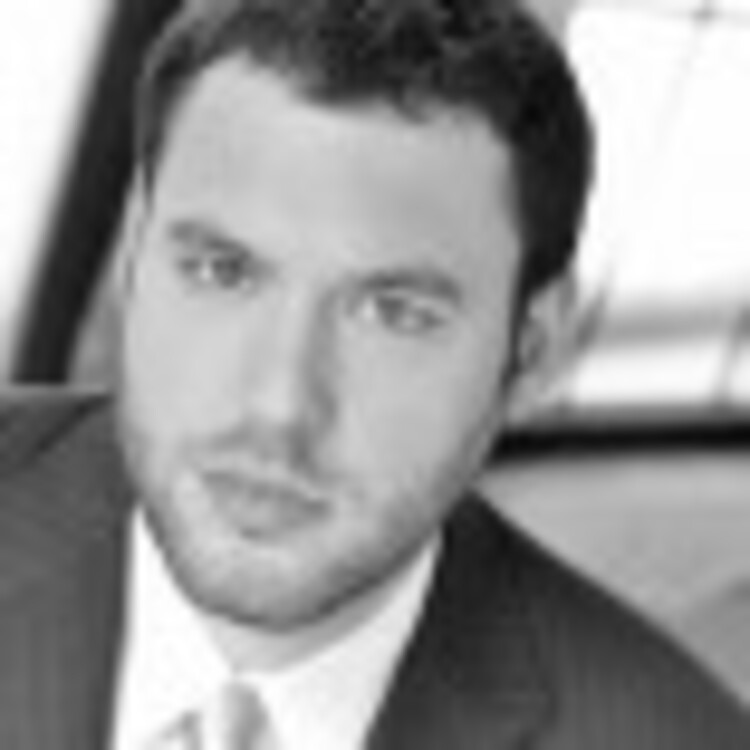 Remaking the Space-Time Continuum in Queens

On a snowy December day last year, I trudged through the alien landscape that is Corona Park in winter, along the wide paths, round the steely Unisphere, and found my way to Queens Theatre. Under looming, rusty towers—discs resting on poles—sits the Theaterama, a complex both space-aged and utilitarian, built for the 1964 World’s Fair. In the icy grey day, the landscape seemed almost post-apocalyptic.

I’m a recent transplant to Cincinnati, and I had, apparently, become accustomed to the relatively milder climate. I got out off the subway and was immediately reminded of the very real brutality that is a New York winter.

I made it to the theater and spent some time with the newly installed Managing Director, Taryn Sacramone. Taryn and I went to college together. We had stayed in touch since graduation: Taryn went on to run APAC, a successful company in Astoria, and I worked with a bunch of different companies in Chicago and eventually went to graduate school. We’re both grown-ups now; we’re a little older, maybe a little more risk-averse. We both have kids and real jobs.

When we were in our early twenties, we didn’t know what the future held, and that was okay. We were forced to be comfortable with uncertainty—to forge identities in the face of the looming unknown—to craft our individuality without any knowledge of who we’d be tomorrow. I remember a phone conversation we had when Taryn was moving APAC into its next stages. We talked about incorporation, 501(c)3 status, by-laws, and other sundry realities staring her in the face. I remember marveling that she seemed to have a grasp on the future of her company; talking to her from my tiny room in the attic of a Humboldt Park coach house, I didn’t know what kind of work I’d pursue in the weeks to come, or how I’d buy tomorrow’s pack of cigarettes.

Back to Queens. Taryn and I discussed how Queens Theatre could serve its current audiences while also cultivating new ones. Taryn had thought about creating some original programming around the 1939 and 1964 World’s Fairs—they had taken place in Corona Park, and their respective 75th and 50th anniversaries were right around the corner.

There was something dynamic and synergistic in producing plays about the World’s Fairs where they once sat. Under the shadow of the Unisphere, in the Theaterama, we’d produce works that drew from the events that gave rise to the architecture around us. The temporal serendipity was irresistible: time and place, history, and the present—a metaphysical mash-up.

But that temporal justification was specious, and we knew it.

It was not enough to simply observe the Fairs’ anniversaries. Yes, we celebrate our birthdays, and our wedding anniversaries. Those are personal milestones. It seemed, however, that there would be something disingenuous, about producing The World’s Fair Play Festival just because of their timely anniversaries. Particularly since we had no personal recollection or relationship to those Fairs as they happened—we only work amongst the ramparts. Why not just have a birthday party for the Fairs and be done with it?  Why must we produce plays to commemorate these events? Here’s why:

The Fairs do not exist, even in memory, as fixed events, and as such, deserve an iteration or recapitulation in the present that changes from moment to moment, and from night to night.

There is no agreed upon understanding of what the Fairs were—there are as many versions of what took place as there were people in attendance—no composition with any kind of singular meaning or even persistent existence would suit. The Fairs do not exist, even in memory, as fixed events, and as such, deserve an iteration or recapitulation in the present that changes from moment to moment, and from night to night. Because the Fairs themselves were so concerned with the future, it is only fitting that they be recognized and commemorated in an art form that operates in the perpetual future. In Feeling and Form, Suzanne Langer says,

… drama presents the poetic illusion in a different light: not finished realities, or "events," but immediate, visible responses of human beings, make its semblance of life. Its basic abstraction is the act, which springs from the past, but is directed toward the future, and is always great with things to come.

She goes on to say, “The literary mode is the mode of Memory; the dramatic is the mode of Destiny.” The Fairs were so focused on what the World of Tomorrow would hold, that it seems wise to engage those ambitions through a form that traffics exclusively in that kind of momentum and dynamism.

In conjunction with Rob Urbinati, Queens Theatre’s Director of New Play Development, Taryn and I agreed to commission new, short plays using the World’s Fairs as jumping-off points. We could both attract new audiences and nourish the existing ones. Current Queens Theatre audiences may well have been at the World’s Fair. If nothing else, it was an event of national visibility that took place on their turf. Our hope was that through bringing on writers who are prominent in the contemporary theatrical landscape, we could attract culturally active, hip, savvy new audiences. But we wanted to make sure that Queens Theatre’s current audiences were well-served, so we chose writers that had developed, accessible voices, and who tackled subject matter in such a way that this audiences would feel addressed and included.

We gave the writers no limitations, no guidelines, just a desired length. We urged them to dream big. They did. They wrote a lot about the future. Some of the plays take place in the past, and some in the present. But they all take place in the future. I’m going to quote a few (sans stage directions and formatting):

From Jenny Lyn Bader’s History of Communication, about a young couple exploring the 1964 World’s Fair: “We already know the future. It’s just like this but with more machines. And all the furniture is Formica… I read about it in Good Housekeeping.”

From Todd Almond’s In the Hall of Artifacts, about a brother and sister reconciling the death of a sibling and the strange new world that they’re creating, the sister looks at a portrait of an early photograph of a Native American tribal chief: “What the fuck would this guy think of that? Gays jerking off into cups so lesbians can have babies? The World’s Fair of the future!  Isn’t that funny?  We’re the World’s Fair of the future for this guy, the future world he couldn’t imagine. I bet there was a pavilion: what the world will look like in two-thousand fourteen. I bet it was really happy people who’d solved everything.”

From Lauren Yee’s Carousel of Progress, in which a woman reconnects with her old boyfriend at the 1964 Fair; they had last seen each other at the 1939 Fair when he asked her to marry him and come with him to California, where he was to go work for a Mr. Disney, but her father wouldn’t allow it. Now, her ex-boyfriend has created an animatronic man that looks strangely like her now deceased father: “Twenty-five years and even from where I am, when I look down, things still seem the same to me, you know?  Not much changes, even in twenty-five years.”

From Queens. Space. by Kris Diaz, in which a girl who might embody Queens itself considers space—outer space, inner space, and neighborhood space:

From Myrna & Bill go to The World’s Fair during the Great Depression by Halley Feiffer:

Harrison Rivers’ Welcome to Pandemonium is about a young black woman protesting in front of the 1964 Fair. Camilo Almonacid’s After the Crowds follows two Colombian immigrants as they clean the grounds of Corona Park after the Fairgoers have left. Craig Lucas’ Expositions shows us a young Craig talking with his grandmother on a bench at the 1964 Fair, showing us her past—her conversion from Judaism to Christianity amidst the rising tide of anti-Semitism in America and abroad—and her future, her death, showing us how emotive power, pain, and disappointment in the present can collapse time and space.

All of the plays arise from a deep and profound uneasiness with the present: the past-present—the worlds of 1939 and 1964; the present-present—our current socio-political crises, how our forbearers broke the promises made by the 1939 and 1964 Fairs, and how we’re languishing in the unfulfilled dreams of our ancestors; and the future-present—what kind of world are we creating for our inheritors?

Maybe Ophelia was only half-right: sure, we know not who we may be, but we also don’t have a clue about who we are.

The World’s Fair Play Festival is over. We did a lot with a little—the production took place in Queens Theatre’s Studio Theater, seating eighty. There was very little scenery to speak of—a necessity of both budget and the fluid nature of presenting many plays in many settings in one evening. The actors played multiple roles. They moved props around between plays. They formed an ensemble that has come together to present these stories to the audience. Brechtian? Sure. Concept-y? Maybe. But also life-like—people occupied many identities as the perpetual future unfolded, and no identity was mutually exclusive.

Tickets sold well. Audiences, both new and old, seemed to like it. The press was good. Very good. We brought in new audiences who’d never been that far into Queens before, and we were pleased to see a lot of familiar faces, people who’d been subscribing for years.

Most importantly: we collided the promises of the past with the actions of our present. It wasn’t always pretty. But the perpetual future became just a little bit clearer.

I regrettably failed to mention the significant contributions of QT's Director of New Play Development Rob Urbinati, without whom the World's Fair Play Festival would not have been possible. Sorry, Rob.