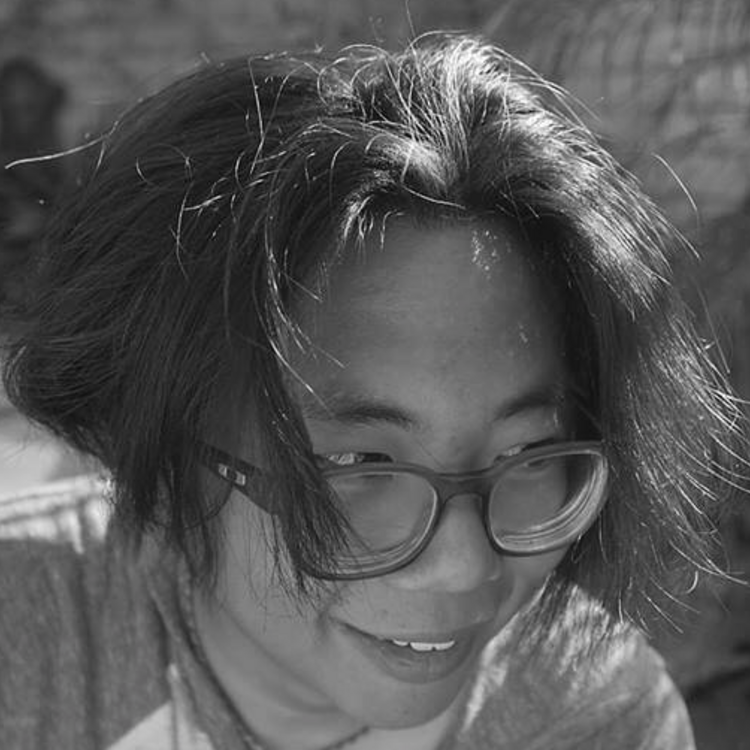 An Artist’s Interpretation of State Park in “Rod”

Art Forms in Flux (AFIF) documents a new creation and production process in Chicago’s contemporary theatre world, exploring a new model by Two Lights Theatre Company in which a diverse range of art forms will create work inspired by the text of a new play.

Fluxus implies that everything is art, but not everything is Fluxus. Fluxus is more of a discipline, a conduit that allows anyone who performs a Flux score to experience personally the way in which art is created. Fluxus is contradictory; some argue that to define something to be Flux is to abide by the elitist world of art the movement is attempting to destroy. I personally agree with these critics; to define an object within an art sense and then place that object within the subject that is Flux, contradicts the manifesto of Flux. Flux strives to be art within the everyday; to perform true Flux is to not have it at all. Those who choose to identify themselves as Flux artists claim to be of the “everyday” but they are a tainted variation, only referencing the everyday. The true performers of Flux are the people waking up in the morning and getting coffee, the 3 PM tennis matches in your neighborhood, the solemn faces of citizens taking their daily commute in the Chicago Transit Association (CTA). That is what Flux strives for, and as Flux still exists, Flux will never become what it wants to be. In the end Flux is an imperfect being that only serves to introduce the audience of utopian non–hierarchical art society, floating just above its own ideologies.

Social media has become the main way in which many people use to communicate with one another. Much of culture, ranging from memes, dialect, slang, and pop culture, comes from cultural exchanges via the Internet.

I was invited by Two Lights Theatre Company to be a part of an exhibition entitled “Art Forms in Flux.” The goal was to create pieces inspired by a new script: State Park by Aaron Weissman. Despite only having two main actors, what struck me the most with the script was the amount of dialogue involved within the play between Misty the Park Ranger and Chloe the Butcher. I have many close friends who practice acting, but my knowledge of theatre is elementary at best. I could hear the conversations but the gestures involved that inform the audience of a broader topic was unclear to me. So I focused entirely on dialogue, specifically with Rod. Rod is Misty’s romantic interest, only introduced passively through Misty and is never physically in the play. Rod is only ever present when Misty is speaking on the phone—the audience only hears what Misty says, while Rod’s voice remains distant or silent.

There’s a moment in State Park where the two protagonists discover an alien–like organism in the park that is able to communicate with humans through the English language. I was curious about how these creatures learned to communicate with humans. And one hint the play gave the audience was that every time one of the live creatures were nearby, the lights would flicker, implying that these organisms have a certain effect on electricity. I thought that if I was a creature trying to study humans, I would try to understand the culture, and the one culture that is internationally understood is the Internet. There’s a certain part in the play that I won’t spoil, but perhaps Rod is not who Misty thinks he is. So I made a performance piece where Misty is on the phone with Rod except the audience can hear what Rod is saying. The twist is that Rod’s dialogue relies on tweets the audience writes out with the hashtag #ArtFormsInFlux, essentially creating an exaggerated persona that relies completely on social media.

Social media has become the main way in which many people use to communicate with one another. Much of culture, ranging from memes, dialect, slang, and pop culture, comes from cultural exchanges via the Internet. What inspires a person, whether a movie, or a book, gets posted on social media and affects the way society interprets the world. A person’s persona could rely whole–heartedly on their stance within social media and what they read that day. What was once just a tool used by a few universities has now become every first–world citizen’s daily commute, becoming the “everyday.” If it exists within the real world, it’s probably on the Internet.

I was able to form my own understanding of the play by interacting with my actors. During a conversation, one mentioned the conflict involved with euthanizing bears after they are attracted to certain scents, such as toothpaste from campers. Campers are supposed to leave all of their belongings in air–tight boxes but sometimes forget and attract bears. Bears have the ability to rip open cars like a can opener, thus being labeled as a threat. This leads to the bears being hunted down despite the ignorance of campers. When discussing Misty’s tendency to portray herself aggressively, an example of what she might get aggressive about as a park ranger was bears. This train of thought allowed me to introduce the audience to Misty by having her complain to Rod about the bears; I then had a beat change where Rod calms her down despite her aggression. This exchange exhibits Misty and Rod’s relationship without directly informing the audience too clearly. My performance with actors helped me learn about how actors utilize the “everyday” real world information in order to inspire how they portray their characters. Though life imitates art far more than art imitates life, without the everyday, there would be no art.