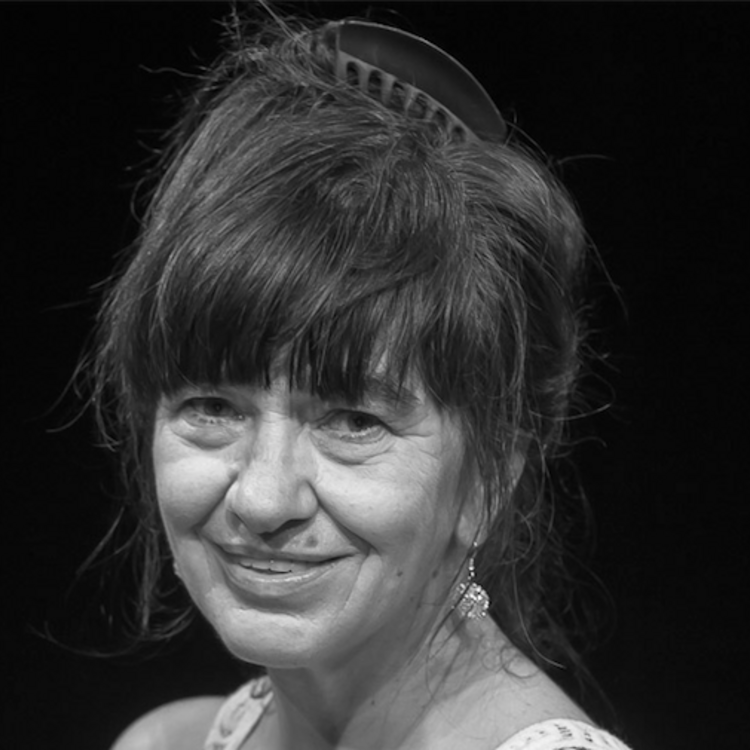 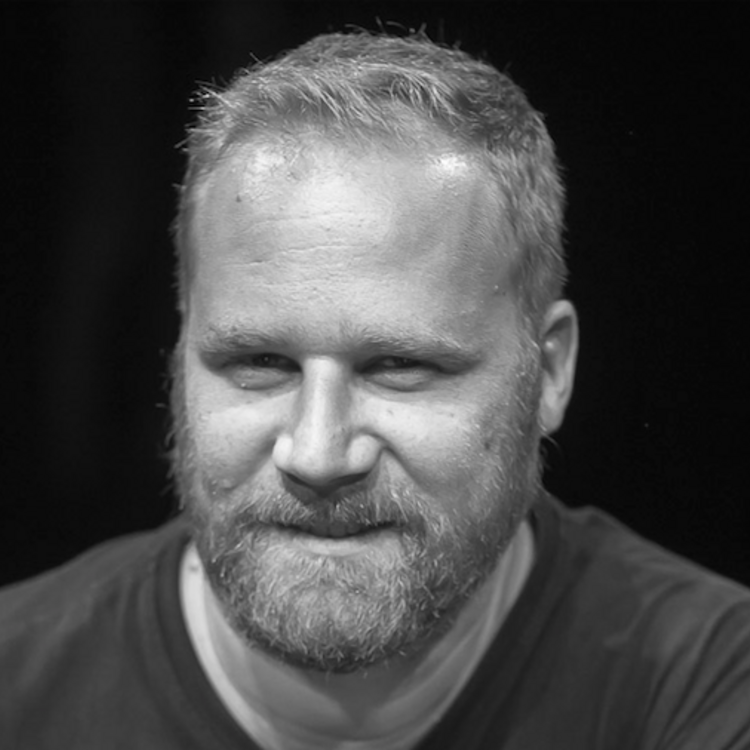 Vince Zrinyi
Gál
An Other Budapest

There is a picture that had been presented to the outside world from Budapest, Hungary for the past five years: a professional scene whose resources became limited due to governmental changes; organizations and works of art being ended for political reasons; artistic freedom and free speech being harmed. And there are several voices, a canon, who were presented in this context: Árpád Schilling, Kornél Mundruczó, Béla Pintér, Róbert Alföldi, and others.

The questions we would like to ask and debate in this series are: who are those who were already on the periphery before all this happened, and where are they now? How do they see this aforementioned picture, and what did it bring for them? What else is there to say or do; what tools are we giving to the next generation this way? Finally, we would like to present the sole representatives of community theatre in Hungary: KOMA Base, who took up a very important role in the life of a community in the outskirts of Budapest. — Zenkő Bogdán, series curator

The following text was translated from Hungarian by Panna Adorjáni.

“KOMA”—short for Kortárs Magyar, which means Contemporary Hungarian—is a nonprofit founded by actor Vince Zrinyi Gál in 2008. Back then, KOMA consisted of a young creative team of actors, who intended to use art as a tool to activate citizens. For this purpose, we started to create performances in remote villages involving locals, and taking part in the everyday life of the local community. Although this work was successful, Vince was discontent. He realized the deep social injustice of how one's birthplace and circumstances essentially determine their path in life. When a person is born in an isolated, underdeveloped area and lives in a troubled, under-educated family, there is little chance of escaping it. It is a determined inequality. Though Vince understood that change needs continuous presence and influence, the team left the community after some weeks, making their impact short and unsatisfactory.

This was the point when we decided to change the mission, activities, and who was in KOMA. The key focus soon became community theatre and social development instead. Community theatre focuses on the problems of society. So by creating a performance in a creative process with full participation from the citizens, the community’s sense of responsibility, self-expression, tolerance, and self-confidence gets boosted. Participants are involved at every single stage of the process. For instance, they are required to think and develop their own ideas, and reflect on their lives, environment, circumstances, and relationships. They also have to be able to debate these topics. To put an aesthetically high quality play on stage, community participants have to be creative and innovative, which are skills that enhance both their individual and group identity.

Thus, KOMA’s mission became rooted in working directly with the locals, and involving them at a maximum level to create a responsible, caring community. The core activity is operating a vital community center together with them. The team transformed from actors to organizers with social, pedagogical, community development, and management skills.

On 3 January 2011, we made an agreement with the local government of the Fifteenth District of Budapest. This neighborhood district is located in the outskirts of Budapest and it is not in a well-known or visible part of the city or of the country. This area is underdeveloped, isolated, and largely low-income; 40,000 people live in project buildings that usually have a difficult, poor social infrastructure. People who live here are one of the neglected groups of Hungarian society. One problem is that many locals stay within the borders of the district, and there is a small chance for positive change or progress. KOMA intends to help the locals realize that they are part of the capital city, and change should not only be wishful thinking. By offering opportunities for active participation and empowerment, KOMA’s aim is to become the heart and motivator of this community. Fortunately, the local government support our mission and allowed us to use a closed school building on 1 April 2011. We renovated the old building and transformed it into a modern community center for everyday use and theatre, naming it KOMA Base.

Outside of the district, we can say that KOMA is the only community theatre in Hungary, which has advantages and disadvantages. For example, the genre is quite unknown, so it is harder to promote it and make it visible. However, our experience is that once someone comes to one of our performances, they keep returning. Looking at audience feedback, people say that they experience a very special theatrical performance, which is different from anything they’ve seen before. We’ve heard that our work has a deep and lasting impact and sometimes it’s a bit outrageous and upsetting since it’s based on true stories in the community. Some audiences also note that KOMA performances are where they meet ourselves, and where questions don’t get answered in a frustrating way—this is why it is so exciting for them. Clearly, personal freedom is what actually touches each and every audience member. It gives them the chance to reflect, encounter and face themselves.

Our performances don’t have a “message.” We don’t know the truth, and we don’t want to tell anyone what they should think. We present a topic through personal experience, and we hope that this act can facilitate reflection in others.

Our performances don’t have a “message.” We don’t know the truth, and we don’t want to tell anyone what they should think. We present a topic through personal experience, and we hope that this act can facilitate reflection in others. For this reason, each performance we have includes a dialogue with the audience, not simply a Q&A with the actors. This dialogue is where we think and debate ideas together. As someone put it after one of these occasions: “I just realized that this conversation is still within the performance, and the catharsis happened right now.”

Right now, the KOMA Base is a place for locals to meet, learn, plan, and act together. Since 2014 we have produced five touring community theatre performances on topics including cyberbullying, family life, drugs, and online pornography. On average, we reach 7,000 people from the district per year. While working with the locals over the past three years, we’ve learned important lessons, such as:

Thus upon writing this article, the KOMA team is facing another challenge based on these lessons. We feel that we must expand our services to provide complex skill development support for these youth. They have little to no opportunities that will guarantee them successful integration into society. Our vision is to provide neglected young people individual-centered support. Paired with a sense of belonging, they will be able to find their identity, learn, express their interests, implement their plans, and convert their dreams into reality. In short, they will be able to self-actualize their future. 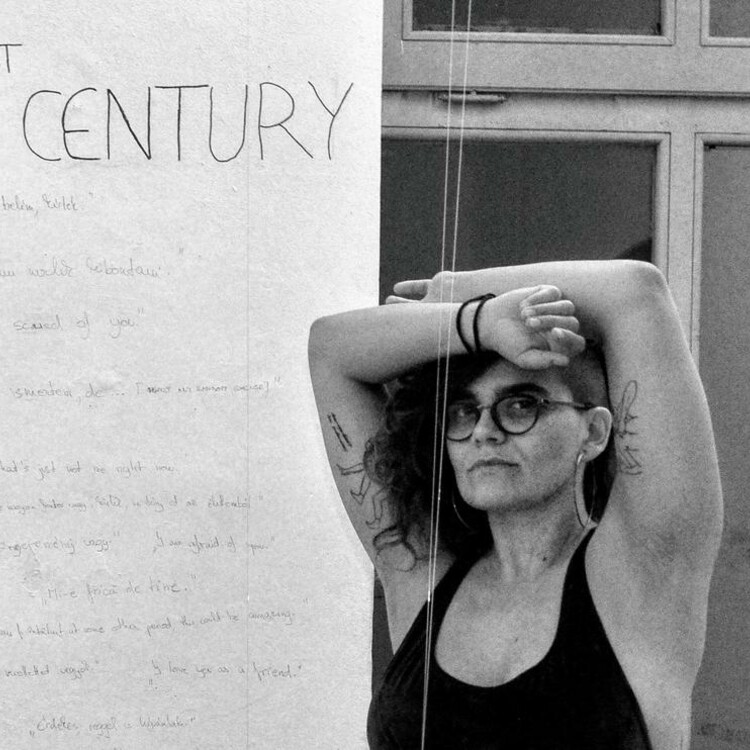