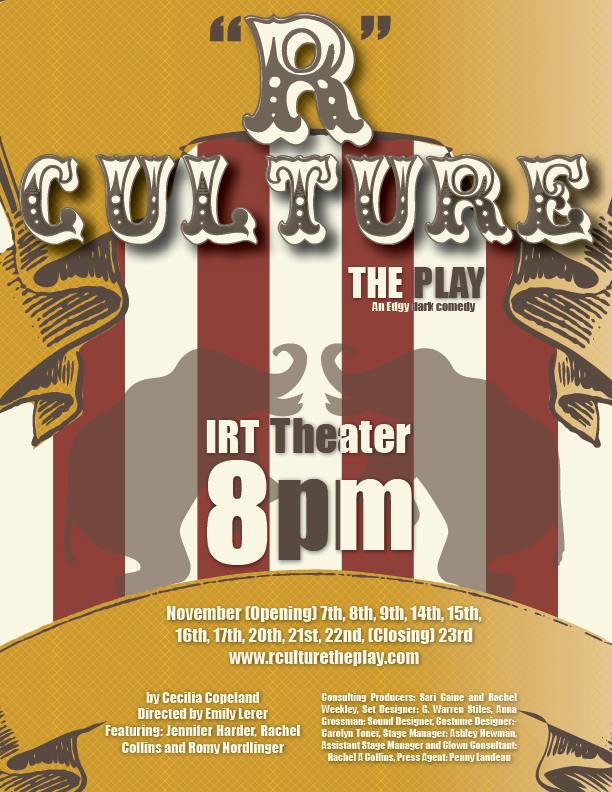 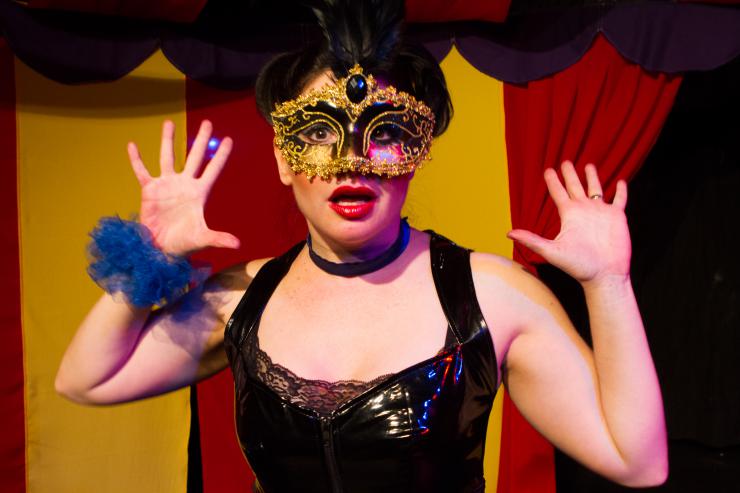 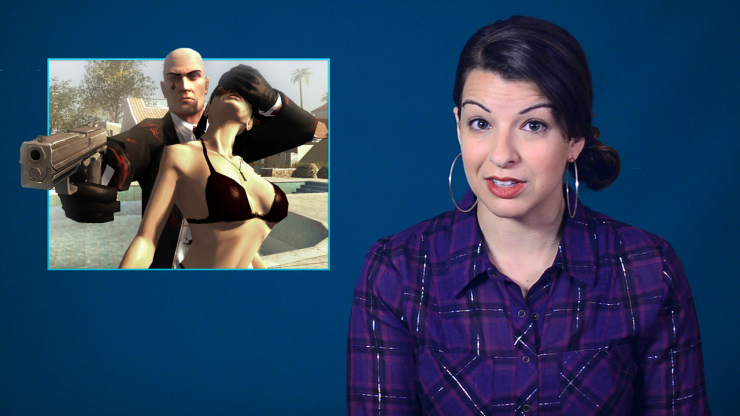 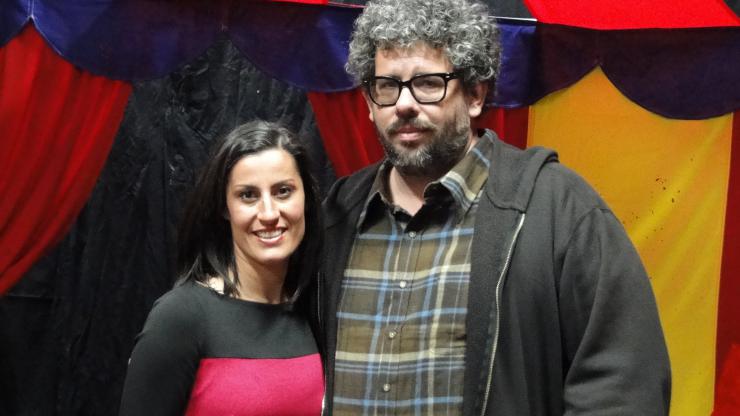 Becoming a White Man in the Theatre
P.
Carl
Essay

Becoming a White Man in the Theatre

After a comment storm on a recent HowlRound post about bias in criticism in the American Theatre, P. Carl addresses how the democratization of the arts is a form of inclusion.