The accessibility and price of film and television are often seen as a threat to live performance by those who work in the theatre industry. From the very beginning, silent film threatened to eclipse the popularity of vaudeville entertainment and the livelihoods of performers all across the country. But, as PBS notes, the advent of sound film allowed vaudeville stars to gain immortality by recording their routines, and early television was filled with musical comedy librettos performed by actors who had started their careers on the stage. Entire episodes of I Love Lucy, for example, were devoted to the vaudevillian pasts of Fred and Ethel Mertz, and nearly all actors performing on early television had started their careers on the stage.

Two more recent dramas from major television networks, however, signal a turn back towards a high drama aesthetic more reminiscent of Shakespeare than Chekhov.

Over time, television has distanced itself from these theatrical beginnings. While sitcoms might still show their Commedia dell'arte roots by continuing to focus on archetypal characters, satirical plots, vulgar humor, and predictable story lines, television drama has taken a turn toward realism. Viewers flock towards police procedurals like CSI and SVU. Whether it's The Wire, House, Mad Men, Manh(A)ttan, or Downton Abbey, many modern television dramas focus on attention to detail and historical accuracy, drawing viewers in with promises of catching a glimpse of “real life” on their screens. Even a show like Dexter, with a plot centered around a more unbelievable premise, manages to make room for plenty of scenes focused on domestic life and the details of forensic blood spatter analysis.

Two more recent dramas from major television networks, however, signal a turn back towards a high drama aesthetic more reminiscent of Shakespeare than Chekhov. First is ABC's Scandal, created by Shonda Rhimes, which debuted in 2012. A political drama set in Washington, DC, the series centers around Olivia Pope, a political “fixer” known for making the problems of the rich and powerful disappear. Unlike its predecessor, The West Wing, Scandal revels in political intrigue, betrayal, violence, and well, scandal. While The West Wing focused more on the day-to-day duties and difficulties of White House jobs in and of themselves, Scandal features high-level plotting, blackmail, and the political spin machine which works at all hours to keep the public unaware and complacent. 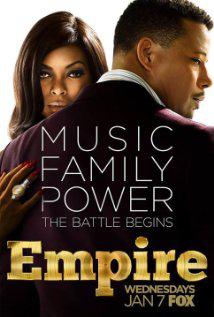 Empire, a brand new series from FOX, premiered this fall and takes what Scandal started to a whole new level. Protagonist Lucious Lyon owns Empire, a multibillion dollar recording company. When diagnosed with a terminal illness, Lyon must choose which of his three sons will inherit the business. Empire creators Lee Daniels and Danny Strong openly admit the plots of King Lear and James Goldman's The Lion in Winter inspired the series. In the first episode, Lyon's son Jamal makes a direct reference to King Lear when the competition for his father's throne, as it were, is announced. Two of the first season's episode titles are Shakespeare quotes (“Out, Damned Spot!” and “The Devil Quotes Scripture”) and—spoiler alert—Lyon's ex-wife Cookie turns the Othellian tables toward the season's end, when she attempts to smother her ex-husband with a pillow. 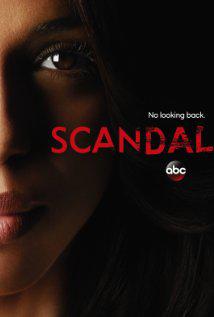 While the relationship between Shakespeare and Empire is more obvious from the beginning, the plot of Scandal has slowly been unraveling from a more traditional television formula, embracing more Shakespearean archetypes and thematic elements as time moves on. The most obvious and familiar comparison is the relationship between Olivia and President Fitzgerald Grant, with whom she is having an affair. Their relationship embraces the formula of star-crossed lovers who attempt to beat the odds, though they know their fates are sealed from the very start. Additionally, as Scandal progresses the plot becomes more and more centered around the legitimacy of those in positions of power, including who has a right to oppose them or attempt to seize their roles. Fitz was placed into the Presidency by a fixed election, which undermines the very idea of democracy itself. This makes the American government depicted in Scandal more similar to the monarchy of Shakespeare's day, where the decision of who will rule the country is placed in the hands of a few powerful individuals. Just as Shakespeare's Richard II was used to comment on the Earl of Essex's revolt against Queen Elizabeth I, Scandal presents an alternate universe through which the corruption of the American government can be analyzed.

Scandal doesn't shy away from depictions of violence and gore, either. Yet, unlike police procedurals, the blood shed on Scandal isn't normally that of the innocent victims of crime. Much of the torture and murder depicted on the series is tied to B-613, a rogue government agency. The victims are targeted and chosen for political purposes, more akin to the plots of Macbeth or Julius Caesar, where secret schemes to ensure the “right” people hold political office are central. The scheming in Empire, however—so far at least—is much more like a game of chess. Both shows explore the ways individuals can be used as pawns in a larger game, and that sometimes, a man like Lyon is more useful when kept alive. 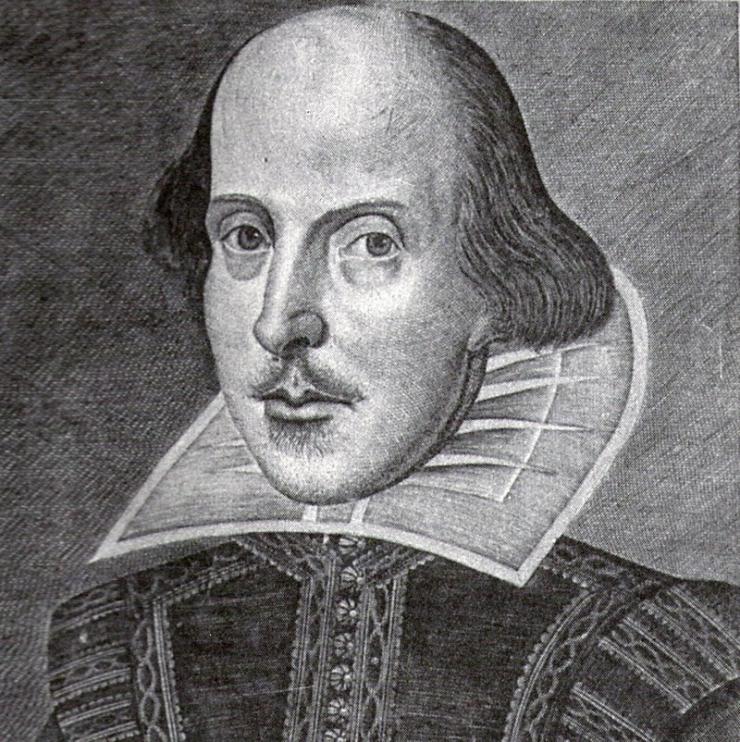 Many of Shakespeare's protagonists have a tragic flaw, and the same is true in Scandal and Empire. Olivia Pope's desire to prove she's fighting for justice blinds her to the mistakes she has made in her past, and much like Prospero in The Tempest, she isn't afraid to use others as pawns to achieve her ends. Lucious Lyon's pride alienates his family, threatening to destroy the very legacy he has sacrificed everything to protect, and akin to the character Coriolanus, his unwillingness to compromise might be his downfall.

By focusing on those in positions of political and economic power rather than the everyman, Scandal and Empire give viewers room to view social problems in a new light. Individuals born without economic privilege are often trapped by their circumstances. Even if the Lyons’ family and Olivia Pope's gladiators are making decisions to which those with less political, economic, and social capital do not have access, their successes (or failures) can still provide hope to viewers who want to improve their own lives. Scandal and Empire prove that television doesn't have to be hyper-realistic to be timely. Both series feature women and people of color in pivotal roles. Both series deal honestly with issues of race, gender, class, and sexuality by referencing what's happening in the actual world, whether that's the Black Lives Matter movement or America's penchant for unnecessary war.

Part of what made Shakespeare great was taking realistic characters and placing them in extraordinary circumstances. While most of us will never run a country or a company, be kidnapped by terrorists or have someone attempt to kill us in our sleep, we can still understand characters motivated by love, revenge, and the desire to leave a legacy behind. Now that it's obvious that theatre and television can chart the same terrain , I hope television will begin to take more lessons from the stage, soaring into the operatic registers of high drama and enjoying every minute of it.

Shakespeare
U.S. by State
United Kingdom
Most Discussed
Arts Advocacy for Newbies: How to Break All the Rules and Create a New Paradigm
Brooke Ishibashi
Most Watched
Panel: What Does Anti-racist Producing Look Like?
Thursday 23 September 2021
Upcoming
Livestreaming: Roma Theatre Retrospective 2021
Tuesday 19 October to Friday 10 December 2021

Why is Shakespeare the foundation for how these shows are working aesthetically?!

Does that add a form of legitimacy to the show for you?!

Why is a Blk modern TV drama in comparison to Shakespeare?!

Why put them in a box by calling the shows black dramas? They are just dramas.

It is important to consider how factors like race affect everything in society, including art. But that doesn't limit our ability to also notice and acknowledge when one piece of art references another.

What box?
What is Shakespeare but a box...

It doesn't have anything to do with legitimacy; it's a question of aesthetic similarity for the reasons I have outlined above. And as is mentioned in the article, the creators of Empire in particular are very open about drawing from Shakespeare as their inspiration for the series.

I am aware of the intentions of the producers of Empire. I am asking why you feel that the producers of a show like Empire would use the Aesthetic of Shakespeare?! What does that mean to you?

If you read the article, I believe it will answer your question. If you have a more specific question, please let me know. Also, there's no reason to shout.