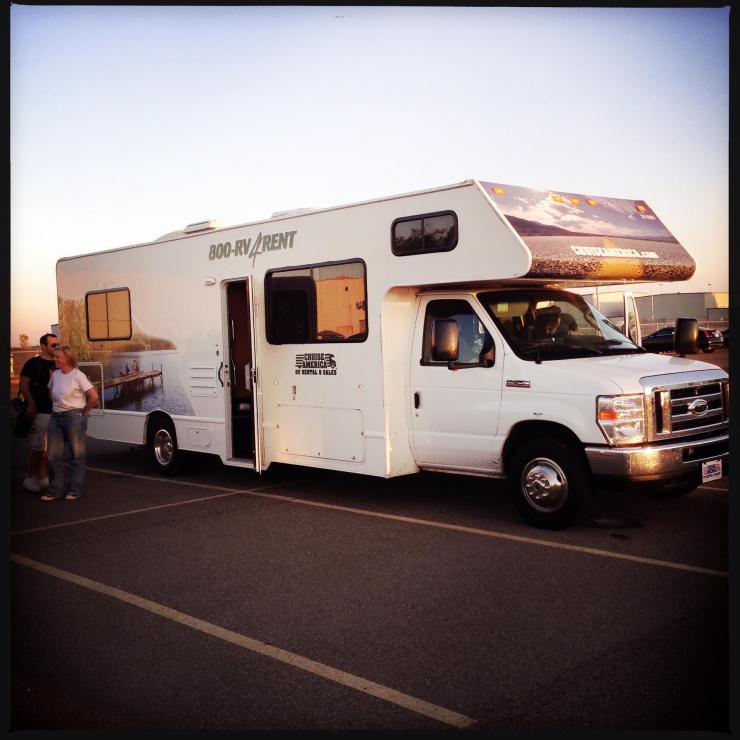 Jamie Gahlon interviews Mando Alvarado about the inspiration for his play Parachute Men, his writing process, and the challenges facing the American theatre.