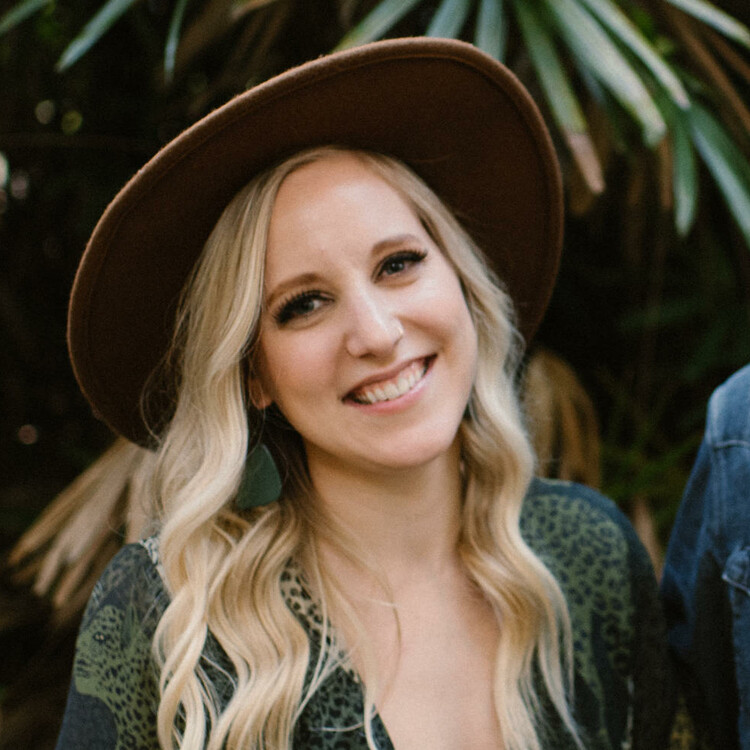 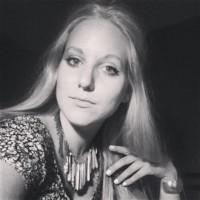 When I graduated with my BA in Drama in 2009, the economy looked grim; I knew that I would need to be resourceful in applying my degree towards any sort of sustainable career. Wanting to stay in the field, I hoped to find work as an actress or a teacher. I put my best foot forward as both: acting (for free) in various community theater productions, corralling preschoolers in after-school “acting” classes, and directing apathetic teenagers in summer camp musicals in Pennsylvania. While I remain grateful for these opportunities to develop my professional skills, both the hours and the pay were measly—I was still living in my parents’ house and supplementing my income with retail jobs. To gain some independence, I needed a theater job that was less….seasonal. Otherwise, I’d continue to use my acting skills to sell men’s clothing at the mall.

So I kept exploring my options, and kept an open mind. Like Sarah Benson, I never imagined myself working in the business side of theater. But, when an opportunity opened up at small booking agency in Austin, I knew it was my chance to learn the ropes of a whole different side of the theater world. Working with three other agents, my job was to book tours for theaters from the UK, Canada, and Australia. The learning curve was terrifying. Suddenly I needed to be able to add very large numbers, and manage a budget, and calculate mileage, and negotiate contracts, and read theater specs. This was, like, a big girl job. As time passed and I started feeling more confident and skillful, I began to realize the impact of my job. From Los Angeles to Little Rock, Brooklyn to Austin, I was helping connect incredible artists with university, regional, and community theaters.

Benson, who is widely known for her achievements as a director, has also tapped into this (largely invisible) side of theater—the side that makes things go. Whether you’re booking tours for children’s theaters or booking the next season for the Soho Rep, money is generally tight in the theater community. For this reason, I think Benson is right to point out that even the smallest financial decision for a theater is “a moral statement about what’s important and how you value people’s time.” These aren’t easy decisions to make, but somebody has to do it and stand by their choices. When asked whether she’s had more of a challenge in this business as a woman, Benson felt like she didn’t have a good answer to the question. This is because, in a sense, Benson is the answer to the question. She’s cultivated a creative sphere that centers on making amazing theater, rather than focusing on gender or power politics. The work is the priority. This is not yet the case in every realm of theater presentation and production, but it is encouraging to think of Soho Rep as a place where people can “make the work that they make,” regardless of their gender.

In this business, it also pays to know your product—that is, who and what you’re working with. When giving advice to aspiring theater makers, Benson encourages young people “to seek out the places that they’re really excited about,” and “to be really focused on that rather than feeling like ‘where do I go?’” Benson recognizes that this isn’t the only way to be successful, but with so many different kinds of performance spaces and audiences out there, I agree that it’s important to have a vision. Beyond speaking business lingo, you’ve got to be imaginative in order to craft a season of both original and presented work. One has to be able to envision how performances will look, feel, and sound in a particular space—sometimes before these works have even been created. Time is scarce and money is scarcer, so the ability to go with your gut and give the green light to something that seems promising is a total necessity. And who better to do this than a business-savvy theater artist like Benson? “The fact that Soho Rep has always been run by a working artist is an important part of the character of the company” Benson says, and this quality is reflected in the organic, lively work that’s been going on at Soho Rep. Indeed, with visionary projects like Benson’s own production of Sarah Kane’s BLASTED and Young Jean Lee’s bold rendition of Lear (to name just a few recent jewels), Benson has proved herself as an artist and entrepreneur.

Beyond speaking business lingo, you’ve got to be imaginative in order to craft a season of both original and presented work.

As an agent, I used to get so frustrated when artistic directors wouldn’t answer their phones. I’d be calling to firm up something on the calendar, or to negotiate an artist’s fee, or to try to sell a particular show. Nine times out of ten, a receptionist would inform me that the AD was “in the black box” or “away at a conference” or “meeting with the artists in residence.” Sometimes this was true, and other times it was an attempt to avoid money talk with an agent, but regardless, it was a testament to the creative chaos, the always-ever “up-in-the-air-ness” of making a theater go. It is in the crossings between Benson’s office and the theater that she makes amazing things happen, and I’m certainly grateful that she’s up for the challenge.