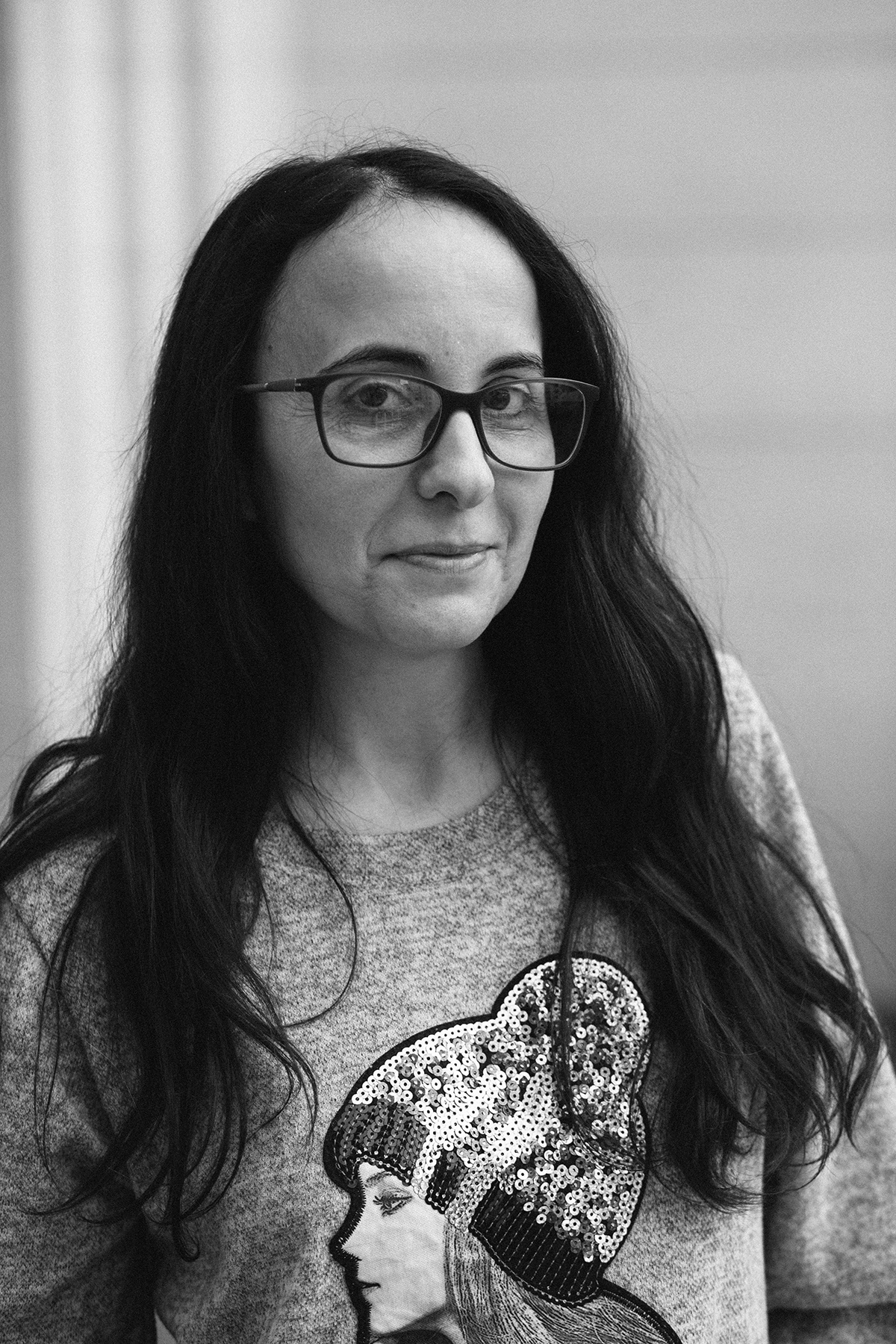 An eleven year old girl is not ”sitting nicely at her desk”. She’s spinning rubber bands. She’s playing the free child game. She’s dreaming about giraffes. She is being transferred from school to school because she doesn’t fit in the school system. She’s not a child leader. She’s not a productive child. In History class, the teacher punishes her. Then her classmates become violent. Then she is quiet. Then she doesn’t want anything anymore. Tomorrow she’s going to a new school. But what school is that which lets her be what she is - an untrained child?

Bad Kids talks about violence and submission. About the imagination that is punished because it dares to express itself. About rules and excesses that put children’s freedom in the corner. Bad children is a performance about the educational system in Romania, about the different forms of violence that transform an apparently banal punishment into a collective threat, about the power relations between children, teachers and parents.

About the author: Mihaela Michailov
Mihaela Michailov holds a PHD in Theatre Studies. Mihaela Michailov is a playwright, a performing arts critic and a cultural educator. She is one of the co-founders of the independent space Replika Center for Educational Theatre, based in Bucharest. She has written more than 20 plays focused on social and political themes: migration, relations of power in the educational system, the condition of the kids who become adults in the absence of their parents, marginalization of vulnerable categories in post socialist times. Her plays have been translated in Bulgarian, English, French, Hungarian, Italian, German, Spanish. Her play Bad Kids had a public reading in July 2014 at the Festival d’Avignon. The play was published in 2016 at Solitaires Intempestifs. Bad Kids was staged at Centre National Dramatique, Nancy, in 2015. In 2016 the play was staged at Parkaue Theatre in Berlin, in the context of Fabulamundi – international program supporting playwrights.