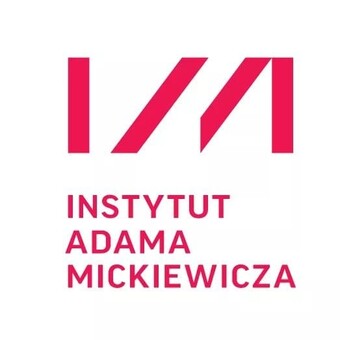 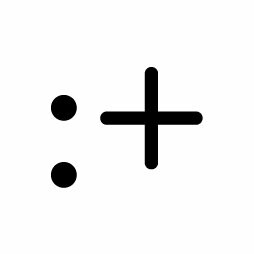 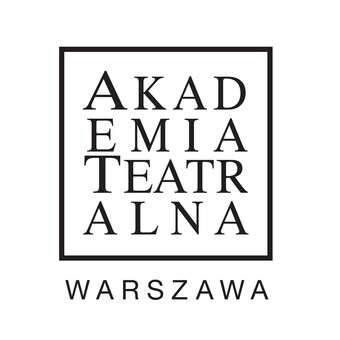 Celebrations are being held for Jan Kochanowski, the great Polish Renaissance poet, organized by the Adam Mickiewicz Institute in Warsaw and HowlRound Theatre Commons in collaboration with Shakespeare's Globe Theatre in London, the NYU Skirball Center for the Performing Arts, REDCAT (the Roy and Edna Disney/CalArts Theater) in Los Angeles, the Athens & Epidaurus Festival in Greece, Réplika Teatro Madrid, and the Akademia Teatralna and Theatre Institute in Warsaw.

Kochanowski, highly educated and a major European man of letters, was versed in Greek, Latin and French but chose to write the majority of his work in Polish, in accordance with Renaissance trends for writing in the vernacular. His sole drama, the first play ever published and printed in Polish, ”The Dismissal of the Greek Envoys (1578)” explores the moment before the Trojan War when the aims of the state either clash with or conform to particular views on politics, morals, rationality and recklessness.

The play's dialogue, spoken by the characters of Cassandra, Ulysses and the Chorus (in excellent new translations into English, Greek, and Spanish), warns the king that those "to whom the human flocks consigned" are responsible and accountable for their misdeeds and corruption, since their primary function is to work pro bono to "ensure [the public] is safe and sound." These words resound universally and relevantly today, both on levels of local politics as well as at the level of our global climate catastrophe, to give one obvious example. Excerpts from the play will be staged on Sunday 30 June 2019 in six cities across five time zones, read by actors and activists in their respective languages.

HowlRound Theatre Commons is partnering with the Adam Mickiewicz Institute to provide the livestreaming infrastructure for all six presentations.

This video is not available on-demand.