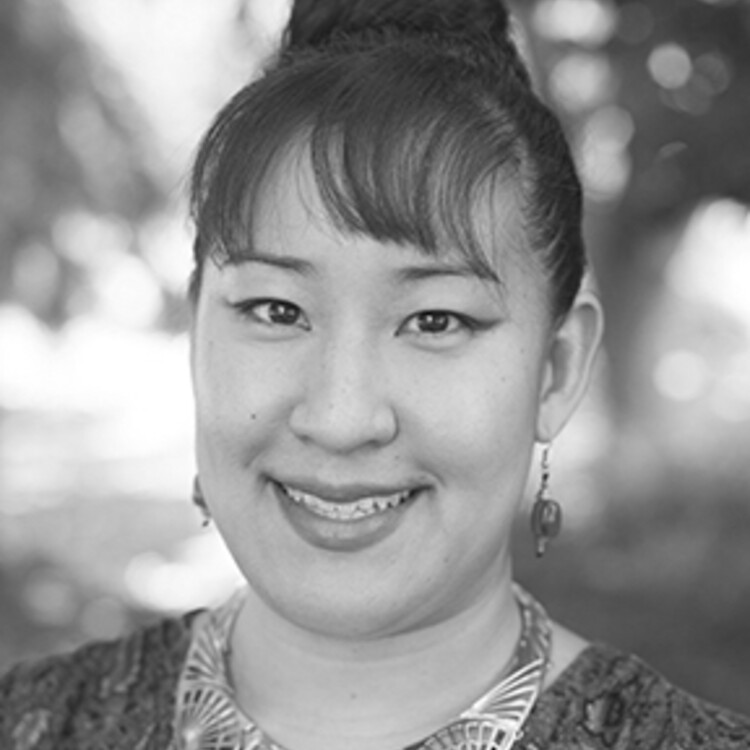 An Immersive Experience with Community

Take Them Into the Dirt

It must have been a harbinger for such a performance as Take Them Into the Dirt, when Oscar Wilde wrote, “All art is at once surface and symbol. Those who go beneath the surface do so at their peril.” Through language, movement, and interaction, Take Them Into the Dirt transforms an audience from passive bystanders into active participants. The production incorporates digital images and artistic montages projected on 360-degree panels, and uses trust exercises between audience and performer and objects audience members contribute to the performance to create a participatory experience to explore legacy. In this immersive performance, no acting experience is necessary, only the ability to trust the character, Alegacy (Cedric Lamar), who takes the audience-turned-participants on a journey of memory, storytelling, risk, reflection, and love.

On Sunday, October 8, audiences had the opportunity to participate in the ninety-minute, one-day multimedia performance, Take Them Into the Dirt, an interactive, experience that is part of the program of the Oregon Shakespeare Festival Living Ideas Art and Community Dialogue Series. Like the plays presented at this year’s 2017 Oregon Shakespeare Festival such as UniSon and Henry IV, amongst several more, this immersive experience is centered on the themes of legacy, storytelling, memory, and identity. Participants are led through different parts of the Black Swan theater, a small theater in the storybook-like setting of Ashland, Oregon, where they encounter Alegacy’s different personas, rooms, and labyrinths; a journey that feels much longer and demanding than ninety minutes.

As we enter the Black Swan theater there are no seats or stage, just a dim and nearly empty small room with screen-paneled walls and a platform in the center of the room. At first there are eight of us standing around, then ten, and then a handful more. We have nowhere else to look except at each other. I notice a mother and her young daughter, a pretty young woman wearing a cool long skirt with an edgy short haircut, and plenty of creative, friendly individuals of all ages standing around in this room. As we wait, a deep voice fills the room, telling us, “You are exactly where you are meant to be. Welcome.” The voice repeats these words as people get settled into the theater.

Eventually after all audience members have entered the space, the screen walls slide and we are guided into a different part of the theater where we see the street performer who was singing outside of the theater. He introduces himself as Alegacy and tells us the story of a street musician who has lost his young son in a fatal accident. Cedric Lamar transforms himself into multiple characters including an African preacher, a demon, and a character that resembles a type of leadership retreat coordinator. His characters incite the audience to take part in a variety of experiences that resemble transitioning through the realms of real life and the underworld.

The performance moves fast and sometimes it feels as were being led through some kind of fun house where we are not sure what lies around the corner or what will jump out at us. After participating in Take Them Into the Dirt, I was able to interview Lamar right after his performance and he stated, “Going through these different characters trying to evoke and get people to wake up, to review who we actually are is a beautiful task to take on, and I take it very seriously.”

There are moments when he approaches the different participants throughout the room, and the heat coming off his body and his direct eye contact as he asks a question is exhilarating and terrifying at the same time, the same way it feels when a teacher unexpectedly calls you up to the front of the classroom.

The story of Alegacy and his struggles transforms into a broader story about our community and the people in it, asking us who we are and how are we connected. Part way through, Presence (Candace Younghans), a second character, takes over and challenges Alegacy and us on our journey. Like Alegacy she too has been disguised as an audience member, hence the name Presence. She was the young lady I noticed in the audience with the cool long skirt and edgy haircut. At one point in one of the physical exercises, she breaks down and cries. Alegacy asks to have the theater lights turned on because it seems as if one the audience members is having a breakdown. It is a confusing moment because the audience is not sure if this is scripted or not. Within a few minutes, Presence takes over and performs an aggressive and beautiful solo dance, which merges into a dance with Alegacy. Presence guides Alegacy through an emotional journey of loss, memory, and legacy, as she advises him to not look too far back into his past nor too far forward into the future and to face his demons.

At moments we are directed to look deeply into each other’s eyes. We are asked to walk quickly, walk slowly, to tell lies to the demon…and to become aware of each other and ourselves.

This performance does not rely solely on the performers alone, but also on the participants in this program, which included myself. The role of the individuals who are side by side with you, also embody the story. At moments we are directed to look deeply into each other’s eyes. We are asked to walk quickly, walk slowly, to tell lies to the demon (also played by Lamar as he switches gracefully in and out of various characters) in front of us, and to become aware of each other and ourselves.

What does it mean to have an experience so physically and emotionally demanding of its audience during this moment in time? In a conversation with the director Robert Goodwin he stated:

What I hope happens is happening…that folks have an insertion point of considering how they engage with story… from their particular backgrounds using the people of the worlds…that is happening. Whether or not you like it or agree, it doesn’t matter. Hopefully you had an experience that connects you to a topic and you think about what it is to be in your own idea and construct of the universe divide and your purpose within it, what your legacy is going to be and what you should be doing.

Even if we cannot find the answer to what our legacy will be within this hour and a half performance, hopefully we leave the theatre with a feeling of closer connection to the people around us, our community, and ourselves.

[W]e leave the theatre with a feeling of closer connection to the people around us, our community, and ourselves.

The creators of Take Them into the Dirt held nothing back in their process of creating this immersive experience. The performance ends with Alegacy and Presence continuing their journey together, where we feel a sense of trust and closure. We find ourselves back in the same room in which we started and each participant is standing in front of a mirror with our own reflections. As participants in this production, many of us dug deep into ourselves willingly, to be rewarded with a much clearer perspective of our connection with each other and our stories.

I love this. Theatre should always be an experience.