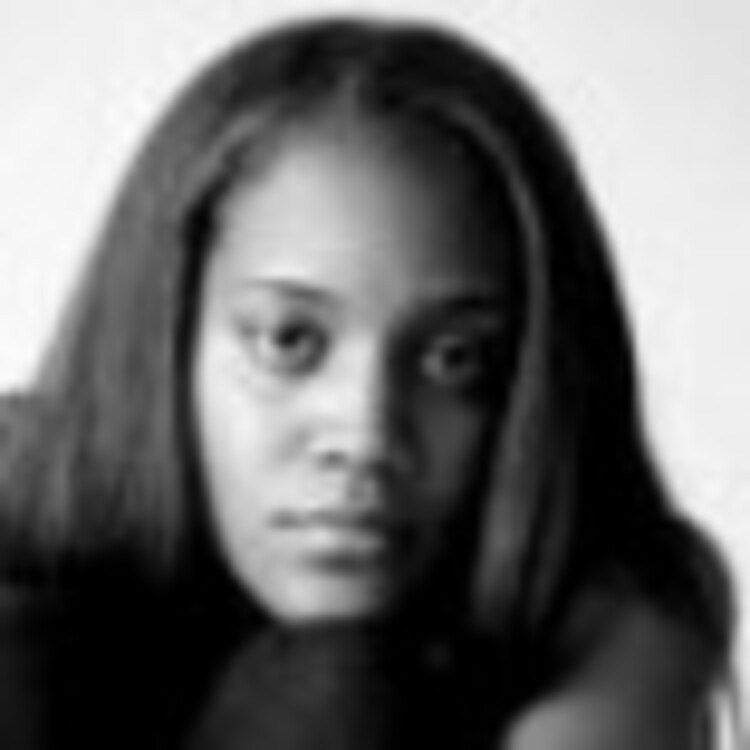 It’s Not All About Me

The morning my first play, Mirrors in Every Corner, opened at San Francisco’s Intersection for the Arts, I was scared witless. It was about a year ago, one of the hardest winters of my life, a season of challenge. I’m beyond all that now, and it’s sort of difficult to conjure those feelings. To the best of my memory, I crawled into my roommate’s bed and sobbed for an hour and a half. My cohabitant and best friend since age seventeen couldn’t understand what my deal was. She didn’t get it.

I’d written a play about a white daughter born, biologically, rather, naturally, to a black family in 1980s Oakland. We follow the family through the geographic and racial trials of my youth: firestorm, the big quake of ’89, the Rodney King riots, the onset of the AIDS epidemic. Oh, much more than I thought I knew how to chew. I was terrified that I’d taken on too much and written myself into a hole, and the whole of The San Francisco Bay Area would find out what a fraud I truly was.

I mean, seriously. The main action of the play is housed in the same room, and scripted scenes do things like, uh, toggle between 1995 and 2005, simultaneously. One of the main characters is a transgender FTM. There are racial slurs galore. There are a few unabashed monologues on the parts of black life we struggle to keep in the dark. I was afraid that in one fell theatrical swoop, I’d offend all of my friends at once. White, Black, Asian Pacific Islander American (APIA), Latino, and those who identify as Multi-Racial. I was certain, that after weeks of rewrites, of arduous rehearsals with the most talented of casts and crews, that I’d failed each and everyone.

But my roommate is a genius and a scholar, the type of logician that made her salary, at that time, teaching Algebra and Geometry in Oakland charter schools. That means two things. One: she had a classroom of black and brown kids waiting on her, and didn’t have time for her artsy fartsy fly-by-night roomie to bawl in her bed on a Monday morning. And two: that she relied on rationality to talk me from beneath her covers. She knows me well. Knew exactly how many folks had invested time and talent into the show, and asked me to face those numbers. She spanned her fingers wide as she enumerated all of the folks that were counting on me to, you know, man up.

What about Ambrose, she asked? Oh, Ambrose. Right. He’s the virtuoso trumpet player I’d known since middle school, who’d scored the show at an immensely discounted rate. Ambrose. Right. Him. Then there was Treatunice—the Oakland resident and DJ who’d taken Ambrose Akinmusire’s score and blended the original tracks with songs that soundtracked The Bay for the last thirty years. He’s a very close friend, and I’d seen the sheer amount of time it’d taken him to complete his selection. Every track a perfect tempo and tone for its corresponding scene. And Evan? Oh, Evan Bissell. Yeah. He’s the extraordinary visual artist who led a series of workshops engaging community members to create a set that doubled as installation. Evan read the play and wanted to translate it in some way to the Mission District, where Intersection for the Arts is located.

Because of Intersection’s deep community partnerships, we were able to find a Latino family that was experiencing loss and grief similar to that of the family in my play. He spent time with them. Took photos. Made sketches and portraits. We hosted workshops and a free family portrait day and people came from all over—the projects, the community centers, the neighborhood. We took their photographs, took in their stories, and provided them with a CD with an array of portraits. With their consent, we included their family portrait in the set installation along with a gorgeous life-size mural of the family with whom Evan had spent months. The whole family—in celebration of the father and husband they had recently lost—came to opening night. They laughed and cried with us. They fell in love with theatre. This was Evan.

The more my roommate counted, the easier it was to release myself from the foolish and self-centered notion that this was my play. It was better, more accurate, to assume that the collaborative process that is theater was best when open to a few talented artists who had their minds set on a similar goal. As playwright, it was my task to create a rough outline, a skeleton plan of where the play should go, and allow space for my co-collaborators to dream what made sense to them. In short, the script served as a series of guideposts.

Perhaps, in my naïveté, I have broken an otherwise flawless art form, where the onus falls on the playwright to make strong choices in a vacuum...But I’ve never done this before, and the best I knew how to do was to enter every page with a bit of reckless abandon.

Perhaps, because I am a first-time playwright who knows no better, this idea that the playwright is one among many is an incorrect assumption. Perhaps, in my naïveté, I have broken an otherwise flawless art form, where the onus falls on the playwright to make strong choices in a vacuum and provide her director, stage manager, sound and light directors, cast, and crew a clearer path to opening night. But I’ve never done this before, and the best I knew how to do was to enter every page with a bit of reckless abandon, and hope that the smart people around me would guide our play to the right place.

I can’t even take credit for that model. Mirrors In Every Corner was co-produced by The Living Word Project and Campo Santo. The former is the intergenerational theater wing of Youth Speaks, an SF-based literary arts non-profit.  The latter is the in-house theatre company of Intersection for the Arts, with a commitment to producing new plays by young and emerging playwrights. With Campo Santo, the collaborative process begins with the first draft of the first few pages. We began a series of table reads two years prior to opening night, with a dynamic set of actors. (As an aside, the rotation of readers over this two-year period served as an inventive and holistic audition process.)

Also at the table, and much to my joy, were the members of the crew who’d ultimately be responsible for the show’s well being. For example, Stage Manager Tanya Orellana was present from the very first read. I understand that this luxury is not one most playwrights enjoy, but having her at the table as I penned pages helped me to understand what would be beneficial to script as I moved forward. She understood the motivation behind almost every line, and gave critical, nurturing feedback. Our mutual trust grew exponentially in the coming months, and not only did we become great friends, but our collaboration was enriched by the process.

I use my relationship with Tanya as an anecdotal example of my relationship with all of the folks on the project. Ray Diaz, lighting designer, built a to-scale model of the house and set so we could test out his intricate lighting design. Alejandro Acosta, sound designer, came with me to one of my childhood homes and captured ambient streetscapes for authenticity sake. Bennett Fischer served as an unfailing assistant director even though his own work was being produced across town. Sean San Jose, who directs Campo Santo, was my patient dramaturg, who listened intently and fought vehemently for the best of my writing to make it to final draft. Joan Osato, Managing Director of the Living Word Project, oversaw much of the fundraising and also documented the entire process through black and white photography. Kate Purnell and Ricky Saenz built sets, costume shopped, and ran lines with actors even as I rewrote them one room over. My director, Marc Bamuthi Joseph, is my long time mentor and great friend who invested as much into my play as he does into his own work. Actor Margo Hall would G-chat me in the wee hours of the morning to ask for clarity about her characters’ objectives. Traci Tolmaire endured the physical and emotional drain of playing a military officer that was transitioning between genders. Daveed Diggs (my lifelong partner in crime) never said no to me about anything Mirrors related, ever. Dwight Huntsman kept us all laughing, even as he excavated the difficulties of his character. We all cried together, had knock down debates-turned-arguments about the race issues embedded in the play—and much to my surprise—nay joy, no bafflement—everyone kept coming back.

Despite my early morning tears just before the show opened, we garnered critical success right from the start. We celebrated a full run and a two-week extension and each and every night sold beyond capacity. I can only attribute these successes to the strength of our collaborative process, to Campo Santo’s investment in the next crop of theater makers (on stage and behind the scenes), and to a little bit of dumb luck and great blessings on my part. If I had to do it all over again, I might resist breaking as many rules of the proscenium as I did. But then again, I think I may have broken the right ones.