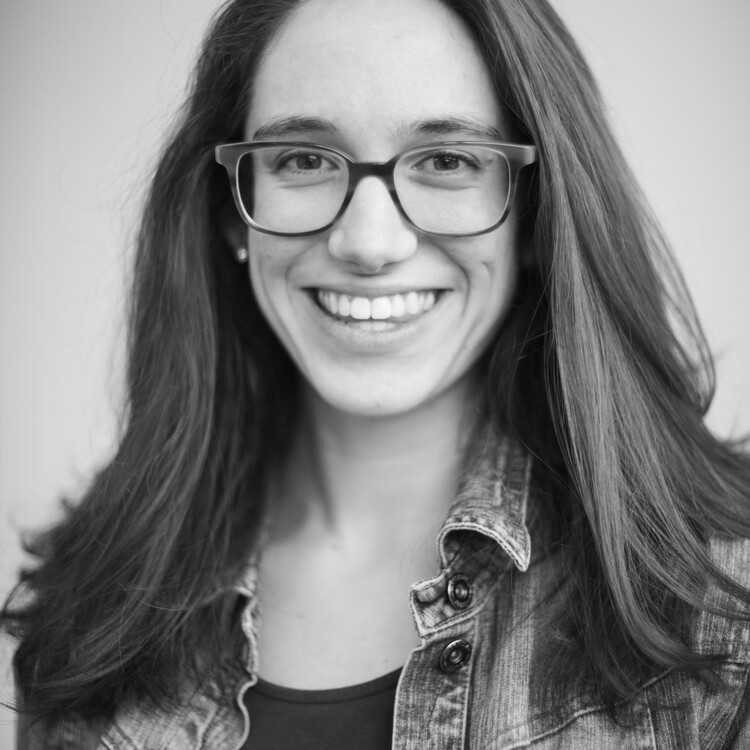 Why Writing a Play Is Like Living in France

When I was twenty-one I moved to Paris. I stayed for seven months, from January to August. It was my first prolonged experience living abroad.

The first week was the most extreme. Everything was new. The smell of the Metro, the light in the window, my host family shouting at each other, the square-shaped trees. Determined to plunge into language, I vowed to speak no English. In an instant, it seemed, the blood changed course in my body. The neurotransmitters changed course in my brain. I had an impression, at all times, of falling into language, into a new way of being. My mouth opened differently. I blinked, I breathed, and I laughed differently. I doubted I ever had to return to my old existence. And my sorry old life, with its habits and patterns, its social exhaustion, its emotional resignation, its American stagnation, was in the process of evaporating. An electric transformation had begun.

That first week, slammed into the reality of France, was the most real, the most alive, the most alert of my seven months there. I was awake to all of it. I could feel it breaking through the mortar of my being.

The year that I returned from France, I took a theology course about travel and tourism. My teacher's thesis was that religion was anything that gave you orientation: who you are, where you come from, how you fit into community, how you should behave. The counterpoint to religion, he offered, was travel. Travel utterly disorients. It undoes your understanding of yourself in your surroundings. It dismantles your points of reference and resistance. And it is only in these crossroads of confusion, of utter disorientation, that the bewildering event of spiritual transformation can occur.

Seasons, year-to-year, can sometimes remember each other. And so it was that six years after moving to Paris, I again found myself braced against January and poised at the threshold of foreign language. But this time it wasn't a journey abroad, and I wasn't seeking transformation. I was trying to write a new play.

At the time of the plunge—the only true word for the act of first drafting—I'd been writing absurdist comedy, satire, and direct-address documentary theatre. I was content to paddle deeper into those veins. I had enough gusto to keep playing with my feelings of exuberance and social disease. I came up with some ideas for plays. I wrote them in a notebook. Although somewhat risky, the plays also felt familiar. Alive enough.

Any habit, I think, can become its own religion. Playwriting is no exception. I know the rules, I say to myself. And I do what I want with this stuff. I'll tell you about dramatic structure. I'll tell you about plot forms. Don't inquire about my thoughts on language or you'll be here all night.

And yet it is astonishing to notice what we exclude from our religions. A quick glance at Republican evangelism, and you'd think the poor, the sick, and asylum-seekers were excluded from Christianity.

And a glance at my plays?

In January 2016, character was as threatening to my existence—my feeling of power and control—as anything else that I yearned to exclude from my religion of craft. Sure, character is a basic premise of drama. But there was something about that way into my work that endangered the stable artistic foothold I was desperate to maintain. There was something about character that unlocked my depth and chaos. Character challenged my grasp on the anger, grief, and confusion about the world that I was trying to keep at bay.

When I brought my ideas to my teacher, she said, “You know, I'd really like to see you spend time with character.”

“Oh God,” I thought. “No, not that.” So I dodged the assignment and brought in a weird set of pages about caribou. The pages had characters, I assured myself. She'll never know!

“Hmm,” said my teacher, “I think you're still resisting. How about this: start a scene with two characters who speak differently from each other. One wants something from the other. One has a secret. How about you make it a Tennessee Williams bake-off.”

Poised at a threshold of deep resistance, crunched with an impending deadline, and terrified of writing a horrible play, I took to my task. And thus emerged the chasm between the play I thought I knew how to write, the play I was afraid to write, and the play I found myself writing. I tripped over the threshold and plunged into the abyss.

When I think back to theology and travel, I remember concluding that if I hoped for spiritual transformation—and I do hope for spiritual transformation—I would need to dismantle my familiar notions. I would need to leave home—whatever form home was taking—and intentionally disorient. Get lost. Go abroad. Slam into the reality of a country I didn't understand, let alone couldn't control.

I think this happens in the creative process, too. I don't often hear playwrights discussing the writing process as grounds for spiritual transformation. (And let's not confuse the writing process with the play you're actually writing.) But from the vantage point of peering into the throat of my new play, suddenly it seemed that the closest proximate I had was my life abroad.

For the first time in my life, writing in English felt like abandoning language. As it had in France, my life shrunk to the handful of words I—and my characters—knew how to use. Cake. Blanket. Pig sty. In the chaos of disorientation, my life assumed an extraordinary restraint. And from that restraint came the depth that could catalyze change.

The process of travel involves journeying to new territory, transforming, returning, and aggregating change. What do you carry back over the threshold of your house? How do you carry on after transformation?

I sat down to write.
I heard one character.
Then another.
I did not feel exuberant.
I did not feel joyful.
I felt terrified and obsessed.
I woke up every morning and faced my computer.
I forbade myself to think about character.
I asked myself to trust that I understood character.
I asked myself to trust that deep in my gut—somewhere between my belly button and my perineum—I understood the tools I was trying to harness, even as what they were dredging up was horrific and unsettling.
The blood changed course in my body.
The neurotransmitters changed course in my brain.
I had an impression, at all times, of falling into language, into a new way of being.
My mouth opened differently.
I blinked, I breathed, and I laughed differently.
My body lurched into the throes of a language that I did not fully understand.
My sorry old life, with its habits and patterns, its social exhaustion, its emotional resignation, its American stagnation, was in the process of evaporating.
In a week, I had a play.

My theology teacher offered that the process of travel, like spiritual transformation, involves journeying to new territory, transforming, returning, and aggregating change. What do you carry back over the threshold of your house? How do you carry on after transformation?

This time, I'm bringing back a new draft of a new play. It has one strong character, two emerging characters, and a lot of revising to do. So be it.

The act of writing a play is the act of exchanging one life for another.

I'm also bringing back my idea of the play. I'm returning with the paradox that somehow writing in English could feel like living in French. That my week of writing draft one of this play was as alive, as alert, as brutally real as my first week of living in France. As if the act of writing a play is the act of exchanging one life for another. As if one attempt to include what I've resisted is to let the foreign soil of my inner life stake a claim in my body of work.

There is my common language, there is my common craft, there are my common beliefs which become my common religion. And there are uncommon moments when, for an hour, a day, a week, I feel compelled—irrationally, it seems, given its threat to my existence—to wrestle with my resistance, to pursue what terrifies me, to allow myself to unfold in the midst of my bewilderment.

I do not think this particular madness serves every play. I don't think that's possible or sustainable. And anyway, every play deserves its own madness! Plays, like meals, should vary for the playwright.

It does, however, seem like an important practice in our age—resistance, surrender, willingness to scare yourself. Willingness to let faith in transformation be your purpose. Of course, there's no guarantee. Who knows what you'll find when you look in. Who knows what you'll bring back to the threshold of your house. Maybe nothing. Maybe joy. Maybe anger, grief, more confusion. Maybe a refusal to ever try again. Maybe a brand new French play which isn't a French play at all.

Writing for me is a spiritual transformation. Thank you for drawing that connection and drawing from it.

I do feel like this with every play I start. It's completely foreign territory and I have to find the courage again to take "the plunge." Each time. I also find traveling completely disorienting and unsettling and yet feel compelled to do it again and again. Thanks for your thoughtful essay.

"And it is only in these crossroads of confusion, of utter disorientation, that the bewildering event of spiritual transformation can occur." I wonder if this transformative crossroad is also where we ask our audience to come, to experience an artwork.

Interesting. You should study the work of Carl Jung. When you plunge into your psyche you are not dealing with characters. You are dealing with fragments of your psyche which have their own will, their own intelligence, their own dark (unknown) desires. In Jungian psychology this is known as "active imagination".