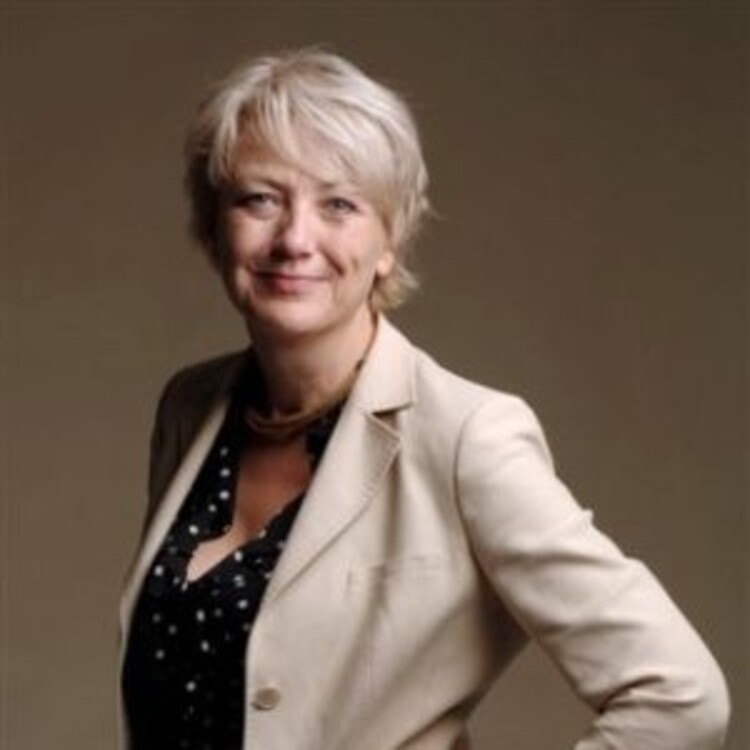 Nan
van Houte
Everyone and Anyone

Should Our Funds for the Arts Pay for Cultural Democracy?

Disclaimer: This is not an attempt to discredit cultural democracy; I am convinced that access to the arts and the stimulus towards personal creativity are basic human rights and needs. This is, instead, an attempt to analyze my growing uneasiness when I read yet another arts fund, council, or ministry in Western Europe is opening a strand for “everyday creativity.”

I was born and raised in the privileged Northwestern part of Europe in the mid fifties while Europe was still recovering from WWII. Democratization of culture was an integrated part of the construction of the welfare state. Even though the arts weren’t that much part of my upbringing, creativity was—in school, in youth clubs, in choirs. And it was there that I discovered arts as the most nourishing and empowering guide for the rest of my life. It became the biotope that would lift my senses and give me joy. Willing to share that experience with everyone and anyone, I chose for a career in the arts. And, in the process, I fought against mechanisms of exclusion—the clear-cut borders between so-called high and low art—and for the recognition of vital contemporary art forms.

In the beginning I had a hard time explaining to partners, colleagues, and audiences that what we at Frascati in Amsterdam did—produce theatre with refugees and present breakdance and hip hop contests and other types of performative culture in a cutting-edge black box theatre—was not an attempt to mix the arts with social work but to feed our art form and its audiences with new impulses and to make this public space accessible for all.

It was only recently that Farooq Chaudhry, the amazing and wise producer (and catapult of Akram Khan’s career), made me understand what has been my leading principle over time. As he taught the participants of a training I organized: “Diversity is complex, culture is confirmative, and art is disruptive.”

What we showed at Frascati in the first decade of this millennium was disruptive art—even while it was confirmative for many of the artists and other citizens, healing and empowering them. 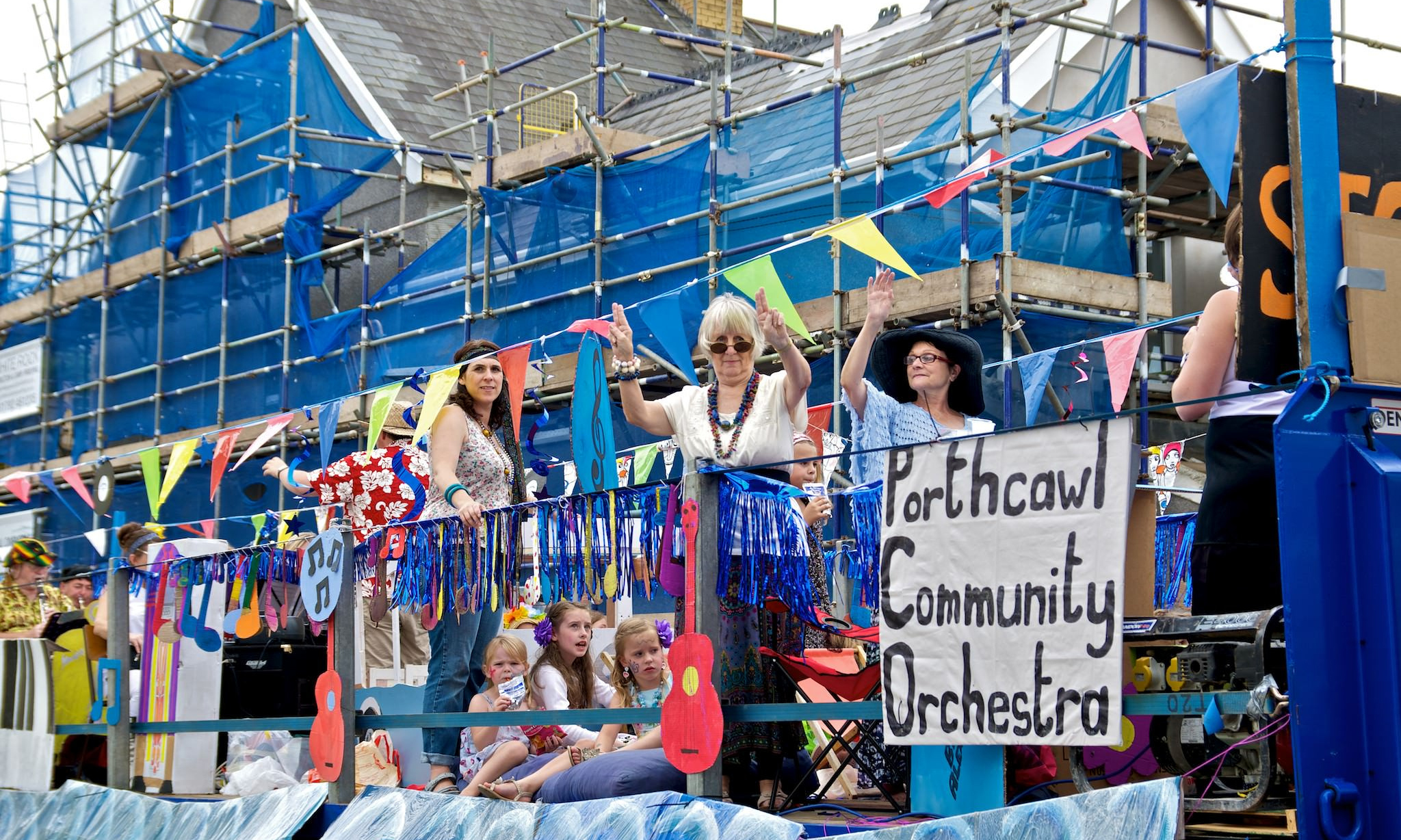 The term “cultural democracy” is not new. It was coined as a sign of the times at the Eurocult conference in Helsinki organized by UNESCO in 1972. Anthropologists had just embraced “cultural relativism” in the footsteps of the work of structuralists such as Claude Lévi-Strauss: that all cultures are equally valuable and critique may only be formulated from within.

This UNESCO conference concluded that the dream of a “democratization of culture”—held by André Malraux, the French novelist and Minister of Culture in the late fifties—which would bring the arts to the masses, had scattered. The gathering diagnosed the failure as a problem of paternalism, because who decides what is art? The new direction towards a “cultural democracy” would do away with the hierarchy between culture (something for all people) and arts (for the insiders).

Cultural democracy is, in its essence, anti-elitist. It denounces the superiority of one form of culture over others and includes amateur arts, lifestyles, folk creativity, and traditional practices.

Cultural democracy is, in its essence, anti-elitist. It denounces the superiority of one form of culture over others and includes amateur arts, lifestyles, folk creativity, and traditional practices. Diversity and free choice are key, and culture should be available as an integral part of everyday life. It was the kind of thing I benefited from in my childhood.

It comes as no surprise that the term “cultural democracy” is still on the table as the buzz answer to the figures that show only a small slice of society benefits from the subsidies for the arts. In the best cases, cultural democracy policies are based on the recognition that practicing culture and being creative contributes to the well-being of citizens, and that they are huge incentives to start enjoying the arts. In the worst cases, these policies feed the simmering populist super-relativism of culture, which implies there’s no need to even develop or share expertise since everybody has their own culture. Most likely, in our neoliberal times where the term “subsidy” is directly connected to “taxpayers’ money” (especially when it comes to arts subsidies), the policies imply everyone should benefit equally.

The fact is, not everyone benefits equally from whatever governmental spending, nor from spendings on infrastructure or medical care, nor from budgets for arts and culture. But everyone should at least have access to the beneficial impact of arts and culture, be it as participant or an audience.

I’ve been wondering: might there be a link between the failure to reach the masses and the historical shift in the nineties and the first decade of this millennium, when I witnessed how—as part of the neoliberal dismantling of the welfare state—a whole generation of well-trained arts educators and sociocultural workers were thrown into unemployment? Within a few years time, arts education was being removed from the school curriculums, and social/cultural centers, youth clubs, and community centers lost their subsidies and closed down in huge numbers.

Meanwhile, and since then, more and more arts organizations and artists, feeling the responsibility to answer to the impact of a global economy and the changing demographics in their cities, started to open up their buildings, ateliers, and rehearsal rooms and were available to inspire, coach, and teach a larger section of society on how to develop their innate creativity and love for the arts. Cohorts of contemporary performing artists left the black boxes to work with communities, making participatory works and inviting non-professionals on stage. Some even gave up on showing their own work to give way for others to express themselves. And many of them—as they had lost their last crumb of subsidy—quit making their art entirely. 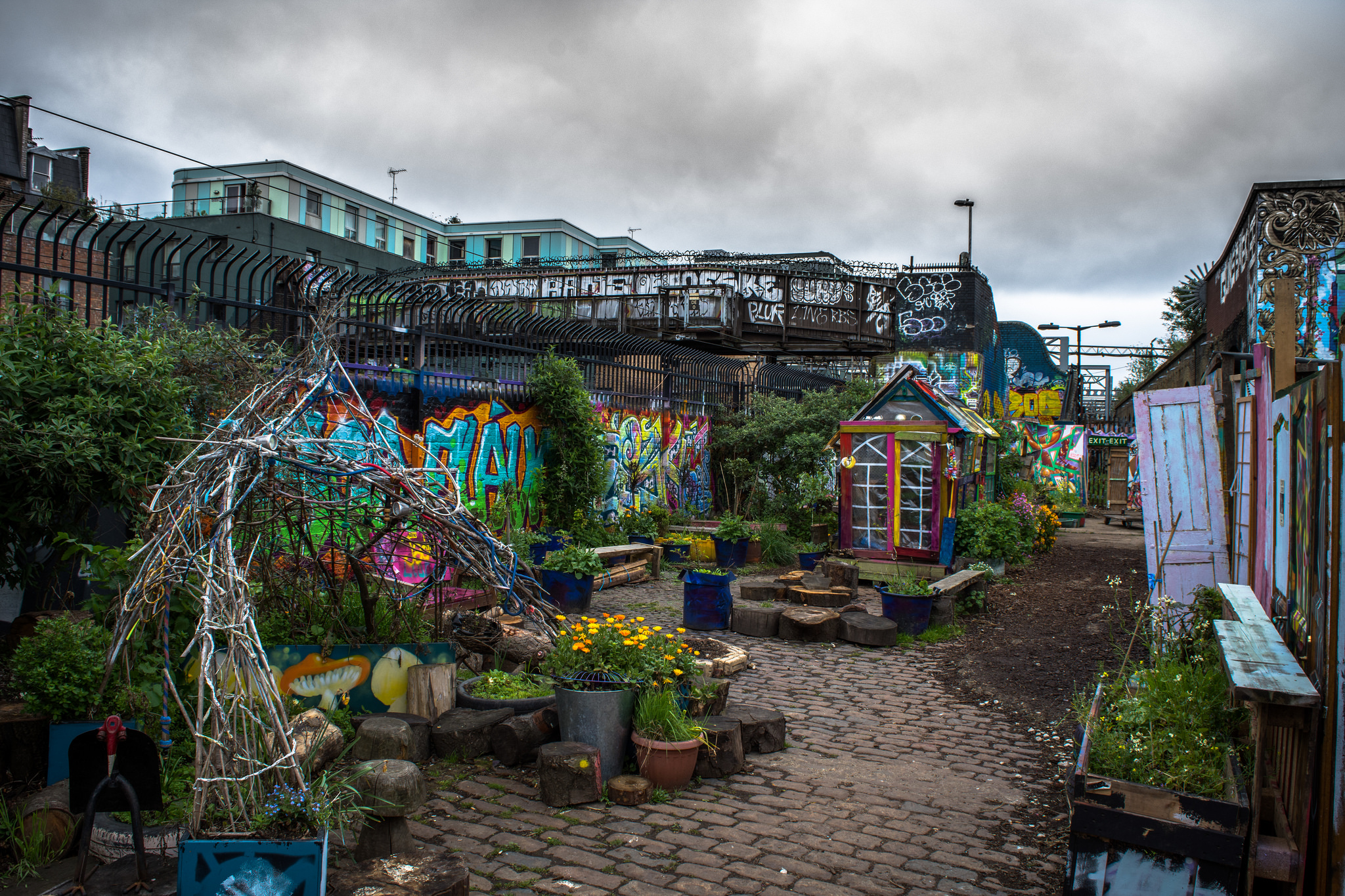 I stand in awe of Jo Hunter and David Micklem, both renowned advocates for the arts with a history in Battersea Arts Centre in London, who created 64 Million Artists, because creative citizens are what this world needs more than ever. They have been very clear that cultural democracy doesn't need huge subsidies, but when I hear cultural democracy is on more and more art funders tongues now, some alarm bells start to ring.

Why? I am afraid that soon we will no longer have to fear for the instrumentalization of the arts, because the artists themselves will be instrumentalized.

When I read that “cultural democracy” is on every art funder’s radar, the alarm bells start to ring.

Many arts professionals—including the initiators of 64 Million—feel a deep responsibility towards society, especially those working in the contemporary arts. But more and more is being asked of them. After over twenty years of funding being cut to socio-cultural facilities and arts education at schools, and policies being created that have intentionally broken down the fabric of society, it is the arts professionals who are being incited to restore a relationship with a population that has, in the meantime, become more diverse, more frustrated, and far harder to reach. Artists are being asked to fulfill the task of turning that population—which has rarely been offered a chance to get in contact with the arts—into creative citizens.

When I was young, the governmental spending to create culturally engaged citizens through arts education at schools and in cultural and youth centers didn’t come from the Ministry of Culture’s budget, it came from budgets for education, social affairs, and municipalities. And while in many parts of Europe the budgets for culture have been cut down over the years, the arts organizations and artists who do benefit have to share the diminishing amounts with special programs or are forced to bend their work into politically motivated directions.

I underpin the importance of engaging artists nowadays in projects of cultural democracy, since our world is in need of not only creative but also critically thinking citizens, and artists are fit to bring the “disruptive” element into the practices. But not every artist is a social artist. And even artists who fit the bill are not always that. Artists also need fair payment while they do their research and develop their artistic languages. And many of them don’t get that, except maybe for those working in the big institutions.

In most European countries, 80 percent to 90 percent of arts subsidies are still directed towards the most expensive and most elitist art forms, the big institutions for theatre, opera, and classical music. I wonder if the institutions that benefit most enjoy the immunity or feel responsible to take their high percentage share to reach out and engage with citizens, diversify their offerings, and open their premises to teach workshops and lessons.

Don’t get me wrong: this is not a plea to cut subsidies for opera or symphony orchestras. Nor is it a plea to take away the obligation of arts organizations and artists to be more inclusive and do better in reaching larger slices of society. If anything, this is a plea for a redistribution of money in the national financial frameworks. If we are in need of more creative citizens—and we are—our governments should take their responsibility and find the money to pay for that without compromising the existing subsidies for the arts.

This series is curated by IETM (International network for contemporary performing arts) as the organization gets ready to host its Plenary Meeting in Hull, UK, exploring the reality of inclusion in today’s societies in artistic representation and in the process of creation. These articles, featuring various stances on the topic, are meant to nourish the ongoing debate on the contentious issues of inclusion, diversity, participation, and cultural democracy.