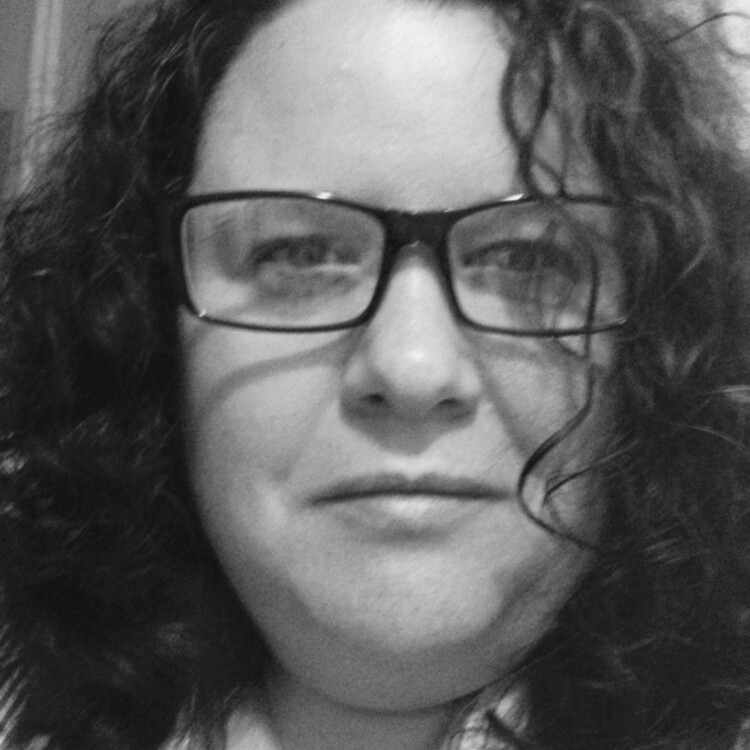 From Soup to Nuts

New Plays for Young Audiences is an annual play development series focused on developing work for young audiences, ages three to twenty-one. For three weeks each June, we develop three new scripts—one each week, Sunday through Sunday—in the historic Provincetown Playhouse. The plays must be unpublished and unproduced. We receive the scripts between July and October. We read them in November and then meet in early December to select our season. Between January and the start of the series in June, we are busy arranging housing, transportation, marketing, auditions, and selecting the rest of the creative teams. As we are housed in an education institution—NYU Steinhardt—our series has an educational component not found in other play development programs, including having a graduate class taught by Joe Salvatore that accompanies the series.

The challenge in choosing the scripts is creating a balanced season in which we:

One of the topics of conversation amongst the team this year was the question of whether to pick a script that is already strong, but may not need as much development, or to take a chance on a script that may be a hot mess, but with the possibility of greatness, or with a known playwright.

Although you might think the script is the most important piece of the submission, the goals for development that we ask each playwright to submit are equally if not more important. Unless we have worked with the playwright before, we don’t know how the playwright will fare in our specific development process. Most of the time we don’t know who these playwrights are beyond what we can find online and/or they provide with their submission. We don’t know where the script is in its development, what the playwright wants to see happen with the script, or how well-suited for a development process the playwright will be. The goals clarify this for us. If a playwright, for example, is interested in how the technical elements will enhance the script, we know that we won’t be a good fit, as we are very low-tech. On the other hand, a playwright who identifies clear areas that need developing in their script—especially if we’ve also noticed those same areas—is more credible to us than one who provides essentially clichéd ones (i.e. “I want to work on the characters, seeing if they are well-developed” or “I am looking to see if the story flows”) or, worse yet, no goals at all.

One of the challenges for a play development series focused on TYA is determining what is TYA and what isn’t. Some of this is a matter of taste. According to the New Victory Theater staff (as noted online in the TDF Theatre Dictionary), TYA “includes any performance taking place in the presence of young audiences.” That is a pretty wide definition, so the question becomes, “what do youth want to see?” As our team has discussed at length, opinions differ on what makes a play TYA. If a play has no youth characters, does that mean it can’t be TYA? Not necessarily, but that is certainly a question to explore—“What makes this story appealing to young audiences?” On the flipside, just because a play has youth characters doesn’t mean it is TYA. Many plays with young characters appeal to a wide audience.

When we—the production team consisting of me (Producer/Administrator), Dr. David Montgomery (Artistic Director), Gina Grandi (Artistic Associate for School Collaboration), and Jim DeVivo (Artistic Associate) —choose the scripts for our season, we read each submission. We then respond to a series of questions from the practical (genre, age group) to the more subjective (writing, story, concerns, strengths). Those responses are compiled so we can see side-by-side how each script spoke to us. Then we meet to discuss our options. Any script that received a strong “yes” is automatically considered, even if only one member of the team said “yes.” Scripts that received multiple “maybe” replies are also included. Plays with across the board “no” responses are reviewed at the end of the discussion to make sure we didn’t miss something.

After that discussion, we have whittled our options down. This year we had seventy in the “no” column and twenty-seven in the combined “maybe” and “yes” column. From those twenty-seven, we narrowed down to thirteen. In choosing from those thirteen, we moved from discussing the script and playwright goals to talking about the potential audiences, the graduate class, and the larger TYA field. As producer, I am also looking at the budget.

One consideration late in the process this year was realizing we had the potential to choose all female playwrights. As we’ve had years with all male playwrights, being able to reverse that trend—especially with scripts which featured more than one strong female protagonist—was appealing. We were finally down to six scripts. We weighed the goals, storylines, intended audiences, and other such factors as we made our final decisions. In the end, we had three pairs of scripts essentially competing against each other due to similar elements of story, audience, character, and/or approach. With each pair, we reviewed the playwrights’ goals as well as our goals for the upcoming season. In the end, we were able to choose three female playwrights each with an intriguing script, each intended for a different audience demographic (one high school, one middle school, and one elementary).

Interestingly, one of the topics of conversation amongst the team this year was the question of whether to pick a script that is already strong, but may not need as much development, or to take a chance on a script that may be a hot mess, but with the possibility of greatness, or with a known playwright. That conversation prompted me to wonder if one could designate an entire play development series or, in our case, individual weeks within a particular season, for scripts that are early in their development and others for scripts that are close to being stage-ready.

There is no question that from beginning to end, play development is a challenging process. Each year, we wonder where the three weeks will take us, but by carefully crafting a season that advances the TYA field while also providing a powerful experience for our graduate students and student actors, we strive to create a place where playwrights can devote a week to their craft working in an historic theatre built on a foundation of nurturing and evaluating new plays. That goal is what guided our co-founders, the late Lowell and Nancy Swortzell, to create New Plays for Young Audiences and it continues to inspire us almost two decades later.

I'm thrilled that there is a season of female playwrights, and I hope that there will be future seasons where other themes can emerge, like all first generation immigrants as playwrights, or all stories about non-white culture. This is an incredible venue and a wonderful opportunity to build up the next generation of artistic teachers for our youth. Looking forward to learning with Dr. David Montgomery this summer!

I am one of those privileged and deeply grateful playwrights who have been chosen to work with New Plays for Young Audiences. It was a deeply meaningful experience for me and advanced the script's development considerably. I was so hyped up during my week in residence, I not only revised the script being workshopped, I wrote a completely different one-act in the dead of night on the left-over adrenalin. Both have been produced and published since. I just want to jump in here with an additional observation about what constitutes TYA. Young people know what they like. They know what they want. But they don't always know what the need. That's where we adults come in. Our job is not just to please them, but to raise them, care for them, prepare them. To the question "What do youth want to see?" I would add "And what do youth need to see?" We adults must do our work with the hearts of young people, but the minds -- experience, insight, perspective, understanding, wisdom -- of grown-ups.

I would add this is even true of adult theatre. What do our audiences want to see (because we need to sell tickets), and what are the conversations we think they need to be having. Finding that balance is a skill but it's what makes truly great theatre.

Hi - I would also guide your playwrights to the whole TDF THEATER DICTIONARY definition on TYA which includes, from the New Victory:

As presenters of theatre for young people, we believe that kids are smart, deserving and emotionally complex audience members who can and should have access to sophisticated artistry, complicated ideas and serious issues. Kids should be challenged with a standard of subject matter and theatricality that will inspire, engage and encourage critical thinking and, most importantly, spark the imagination.

For example, we've received submissions in which the playwright talks about how he or she sees their script as of interest to and challenging for youth, but we don't see the same connection to youth that the playwright sees. In some cases, I am sure we have missed something. In other cases, though, the playwright has misinterpreted what constitutes tya. A few scripts we've received over the years, I've suspected the playwright is hoping to gain traction for a beloved script that hasn't yet found an audience.

One of the scripts we chose for the 2016 season pushes the boundary on violence in a tya play. It will be interesting to see how that is received by our graduate students and the audiences for our rehearsed readings.

Looking forward to hearing thoughts! I'm especially curious about the notion of curating a series that focuses on those scripts that you're not sure have something there worth developing, but you're curious to see what could happen with more intensive focus including actors and a director.