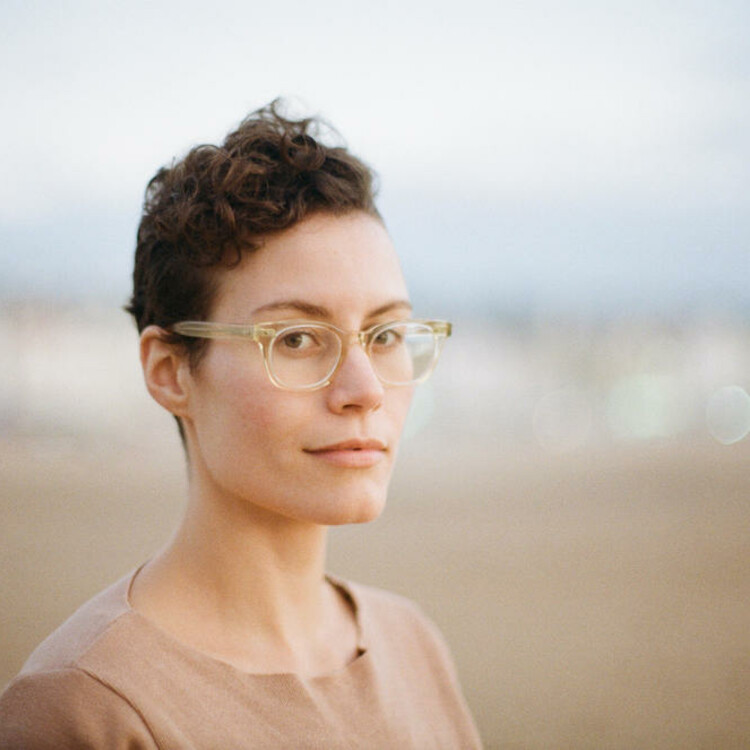 May
Antaki
Theatremaking in Toronto

Theatre of the Torontonians

If you had asked me four years ago what the Toronto theatre community was like, I’d probably have looked at you blankly. Maybe I would have offered up something about Mirvish, the big commercial theatre company that brings Torontonians the Dear Evan Hansens and the Wickeds of the world, or mentioned the Stratford Festival and the Shaw Festival, even though you have to drive a couple hours outside of the city to get those major institutions.

I was working as an editor at the time, and while I had a casual interest in the arts, not-for-profit theatre was nowhere near my radar. But, after a series of fortuitous events and pretty significant career choices, I became the co-founder and co-editor-in-chief of Intermission, an online Toronto theatre magazine. I jumped into the theatre world with two feet.

I soon came to realize that while the Toronto theatre community is young—it really only began about fifty years ago with the founding of Theatre Passe Muraille—it’s pretty mighty. There are big venued theatres that have large seasons, high production values, and serious clout, like Soulpepper, Canadian Stage, Tarragon, and Crow’s. Then there are the smaller companies with venues, like Factory and Passe Muraille, which also offer full seasons but have a scrappier feel, and Buddies in Bad Times and Native Earth, which hold important places in the landscape: the former for queer theatre, the latter for Indigenous theatre.

The city’s got festivals that showcase new Canadian shows and touring works, like Fringe, Luminato, and SummerWorks. It’s got clown, like Morro and Jasp; musical theatre, like the Musical Stage Company; and theatre for youth, like Young People’s Theatre and Solar Stage. It’s got organizations that support the arts, like Generator (a mentoring, teaching, and innovation incubator for indie artists) and TAPA (which runs the theatre community’s Dora Awards). It’s got a bit of a safe and oversupportive criticism landscape (something I take umbrage with), but a criticism landscape nonetheless—which many other cities don’t have anymore.

Perhaps most interesting of all—to me, at least—are the indie organizations and the artists behind them who work so hard to create something they believe in. 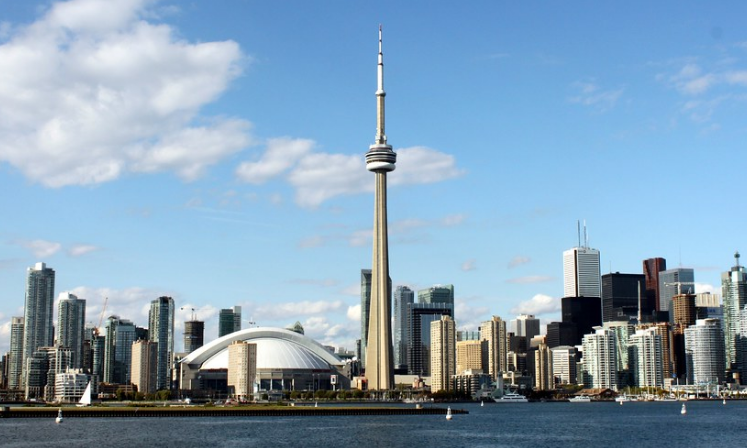 Perhaps most interesting of all—to me, at least—are the indie organizations and the artists behind them who work so hard to create something they believe in.

When Intermission was created, it was with a mission to give artists the space to tell their own stories and talk about their work—and their lives in the industry—the way they wanted. Getting to know the people and the productions through that lens, I developed so much respect for the artists who lay it all out on the line, sometimes with little reward. There’s so much passion put into these shows, and while they sometimes fall flat—or worse, bomb—when they shine, they shine bright. The art is more intelligent, the energy more electric, the message more profound.

I’m really happy to be able to share a bit of what the theatre scene is like in Toronto through this series. After choosing the contributors and talking through their topics, I realized I had left out pretty much anything related to Toronto’s institutions. I didn’t do this intentionally, but it turns out my investment in the indie artist, in the creative individuals and the small organizations who make weird, wonderful, smart work that hits me hard or makes me laugh or that feels the most real, was my guide.

Some of the best productions I’ve seen in Toronto have been created by or with these contributors. Their brains and their observations, like many of their peers’, keep this city’s theatre industry noteworthy and relevant. They are the ones doing the hard work, day in and day out, to create a more inclusive and more compelling Toronto theatre landscape.

First up, we will hear from Owais Lightwala, managing director of the highly respected company Why Not Theatre, about three major challenges in the community that need tackling: space, childcare, and audiences. Then, Rhiannon Collett, playwright and performer, will reflect on the strong and diverse queer theatre scene in the city. Next, Maev Beaty and Bahia Watson, two actors who’ve collectively worked on dozens of plays, both in Toronto and at the big festivals, will reflect on women in theatre here and how things have changed over the last year and a half since the #MeToo movement began (and Toronto’s most successful theatre producer was accused of sexual assault allegations). Finally, Jesse LaVercombe, an American actor and playwright who has called Toronto home for the last many years, talks about a major difference between the landscape here and the one he hails from (the difference being public funding) and where the focus on producing truly “Canadian” work comes from.

These voices and topics are only the tip of the iceberg when it comes to who’s who and what’s what in Toronto theatre. This city is rich in the art, and—maybe more so—in the artists. Even though I no longer work for Intermission, I still read their articles regularly to keep my finger on the pulse. I always have my eye on what companies like Nightwood and Obsidian put in their seasons, what stories Cue6 and Convergence and Company Theatre will choose to tell, and what innovative works are being brought to the Theatre Centre. And while I’m personally not that into Shakespeare, I do see his name around here a lot.

I hope this series offers a lovely little glimpse into the theatre world in Toronto, which I jumped into only a few years ago. It didn’t take me long to fall in love with it, and I don’t think it will take you long, either.

May
Antaki
Thoughts from the curator

Toronto, often deemed “the most multicultural city in the world,” is the largest city in Canada. There’s a thriving theatre scene here, with almost everything you could ask for, and the artists whose work we’re treated to are some of the best in the country. In this HowlRound series, you’ll hear from several of these theatremakers about the Toronto theatre landscape through their eyes.