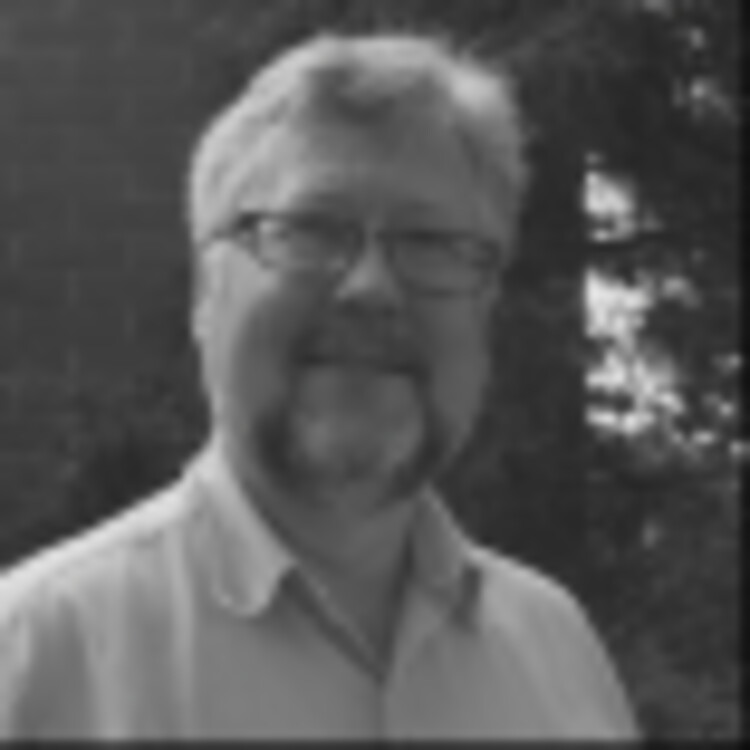 Toward a Rural Arts Education

About one hundred years ago, George Pierce Baker, then a professor in the English Department at Harvard University, helped integrate theatre production into the university first by creating his famous playwriting course, “English 47,” and then more importantly sponsoring the Harvard Dramatic Club as a production arm for his playwrights. Baker felt that theatre needed to be experienced on a stage, not just on the page, an idea that now seems obvious but at the time was educationally suspect. His struggles against a conservative establishment paid off: many of Baker’s students served as pioneers of a Little Theatre Movement that rejected the commercialism of Broadway in favor of more serious, experimental, and original plays and production techniques.

A half-century later, as the nonprofit regional theatre movement began to grow in America, a call went out for major university theatre departments to alter their curricula in order to train actors to perform not only in contemporary plays, which had previously been their focus, but in the classics that were being performed with greater frequency at regional theatres across the country. Universities responded by creating MFA programs to meet this demand, and as a result the nascent regional theatre movement benefitted from an influx of talented artists with a broad range of experience.

In both of these cases, and there are many others as well, visionary professors in a university setting inspired young artists to consider new ideas, new career paths, and new techniques. As a result, they and their students contributed to the growth and enrichment of the American theatre scene. Because there tends to be a strong centripetal force at work in the arts, a pressure to move toward a central point, I think it is significant that both of the above examples found their energy and creativity in a push toward decentralization and democratization. It is time, I believe, for this impulse to assert itself once more, this time expanding the reach of the arts to rural and small communities.

As before, universities could have an important role to play in educating young artists for this transformation of the American theatre. The knowledge and skills needed to thrive within a rural environment are very different from those that have been developed for use in the theatre’s more urban counterparts. To succeed, a rural arts organization must be participatory, inclusive, rooted in place, and willing to explore new forms as well as embrace the traditional. In the rural arts, the focus is not solely on the artist, but the spotlight is shared across the community. Thus, rural arts leaders must not only possess the knowledge needed for their own creative pursuits, but also how to facilitate the creativity of others. In addition, they must develop the skills of community making, of civic dialogue, of seeking out local stories, local songs, and local traditions. This requires a new approach to arts education, a new concept of the role of the artist and the purpose of the arts.

To succeed, a rural arts organization must be participatory, inclusive, rooted in place, and willing to explore new forms as well as embrace the traditional.

If current theatre training leans toward a conservatory approach, rural arts education leans more toward the liberal arts and the interdisciplinary. Because of the multiple skills sets demanded, rural arts education calls for the creation of independent programs focused solely on this material, i.e., rural arts education cannot be simply an add-on to a program otherwise devoted to the mainstream. Fortunately, there are forerunners whose efforts, while long ignored by mainstream theatre historians, can serve as models and inspiration for our new movement in education and the arts. As Patrick Overton, who has provided an essay for this HowlRound series, wrote in Rebuilding the Front Porch of America, it is important for a community to identify and celebrate its heroes, especially if those heroes have been virtually ignored by traditional theatre historians.

Students might learn about the “circle stock” companies of the nineteenth century, who developed a circuit of five or six small towns that they served with a new play each week in rotation. They might look to the Lyceum and the Chautauqua movements, who combined arts, education, and a strong emphasis on hands-on engagement. Universities seeking to create a rural arts program might draw inspiration from Frederick Koch, who taught at the University of North Carolina at Chapel Hill and who, inspired by Ireland’s Abbey Theatre, strove to create a “people’s theatre” focused on the creation of folk plays drawn from the “legends, superstitions, customs, environmental difference, and the vernacular of the common people” of North Carolina. He founded the Carolina Playmakers as the production arm of his program and regularly undertook regional and national tours of the folk plays he published in his popular Carolina Folk Plays anthologies. Or one might look to Alexander Drummond of Cornell University, who like Koch believed in a democratic art form and hoped that the theatre should “become an essential element in the lives of American “folks,” with a nonprofessional stage company functioning in every county in the land.” Meanwhile, Alfred Arvold was pursuing a similar path in North Dakota, where he spearheaded the Little Country Theatre movement.

All of these pioneers saw creativity and self-expression as a birthright, believing that every person alive possesses somewhere within him or her the creative spark which only needs a little tending to be made into a flame. They made it their life’s work to tend those flames. The next generation of students extended their teachers’ visions. Koch’s students included Pulitzer Prize-winning playwright Paul Green, who abandoned Broadway in order to return to North Carolina where he wrote historical pageants—what Koch called “communal” or “symphonic” plays—such as The Lost Colony (now in its seventy-fifth year of operation) and The Highland Call. Former Koch students founded the dozens of theatre companies that eventually joined together to form the Carolina Dramatic Association. Drummond’s student, Robert Gard, ran the highly influential Wisconsin Idea Theatre for several decades, encouraging the writing and performance of plays telling the stories of the common people of Wisconsin. Since then, there have been many contemporary examples of heroes of the rural theatre who are willing and anxious to pass on what they have learned to a new generation. In this HowlRound series alone, Dudley Cocke, Patrick Overton, and LaMoine McLaughlin are all inspirational thinkers and effective arts leaders whose wisdom would benefit young artists. There are too many others to mention here. It is time for the arts to take a centrifugal next step outward toward democratization and decentralization. The next generation waits, and it is up to higher education to provide the tools and to show the way.

Thanks for the enthusiasm! The challenge when it comes to higher education is addressing the need for change. Inertia is strong on college campuses!

Scott
Walters
Thoughts from the curator

This is fantastic. I grew up in between two small Iowa towns, each with a thriving theater department at their respective liberal arts college. They need to know about these ideas and resources for extracollegial endeavor.

Thanks for the enthusiasm! The challenge when it comes to higher education is addressing the need for change. Inertia is strong on college campuses!

For some venerable and thriving examples of rural theatre in Canada, see (from West to East):caravanfarmtheatre.com, blythfestival.com and mulgraveroad.ca and not only are these organizations deeply integrated into their communities, but they are sensitizing an urban audience of summer tourists to the vitality of decentralization.

Thank you so much for the links. My sense is that Canada and Great Britain are far ahead of the US in giving attention and support to rural arts organizations. Do you know whether there are any educational programs focused on rural arts?