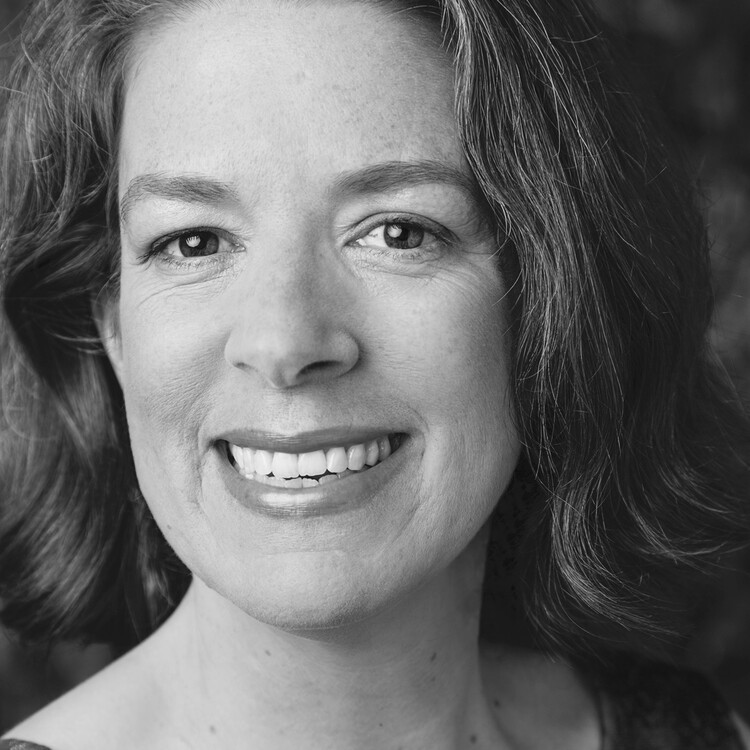 Where’s My Influence? Affecting Gender Parity as a Freelance Artist

This week on HowlRound, we continue the conversation on gender parity, which has been gaining momentum this year through studies, articles, forums, one-on-one discussions, and seasons and festivals focused on women. As Co-President of the Women in the Arts & Media Coalition and VP of Programming for the League of Professional Theatre Women, I have the pleasure of working with, coordinating, contributing to, and raising awareness about many of these local, national, and international efforts. This series explores what needs to happen right now—in this precipitous moment—in order to profoundly, permanently expand the theatrical community's views and visions of women, both onstage and in every aspect of production.—Shellen Lubin.

I work as an actor and as a teaching artist. In the San Francisco Bay Area, I freelance and string together gigs. I’m not on permanent artistic staff of any theatre company and therefore, have no influence on what plays should be in a season, or who should be hired to direct, design, or act in those plays.

As a freelance artist constantly looking for work, I literally can’t afford to take a stand. If I did, it might mean not getting hired at one of the few theatres in my region that offer a decent pay rate. In this close- knit community, speaking out about my frustrations with lack of diversity in a particular company’s season could get me labeled as a ‘difficult’ actor, and I could never work again.

How can I, and other freelancers like me, possibly hope to have any influence on gender parity and inclusive representation in our theatres? What can we do? Where is our power and how can we participate in creating change?

Tina Fey’s BossyPants gave me some insights into how this could be possible. In this book, Tina relates a story about how the performing company at The Second City had been four men and two women for a long time; she was around when the company became three men and three women for the first time. Women at The Second City were upset because having three women instead of two would mean less stage time for the women in the company. Tina points out that what they are doing is improv. They are making it up and can simply make up more characters and situations for the women performers to participate in.

While we may not all be improvisers, “making it up,” or exercising creative choice is at the heart of what we do in theatremaking. What aspects of my career was I making up? These were the areas that I had power, and my avenues toward meaningful change.

How can I, and other freelancers like me, possibly hope to have any influence on gender parity and inclusive representation in our theatres? What can we do?

Here are some of them:

Early in my career, teachers told me that being an actor, or a theatre artist is a lifelong marathon; I needed to find practices and systems that could artistically, physically, and mentally sustain me for the long haul. Negativity and frustration aren’t strong engines for a lifelong career. I’ve seen that getting angry and drawing a line in the sand will mean that some are standing with you, but often just as many are on the other side of the line. Finding these places where I’ve got power and the ability to make creative choices has fueled me and helped me avoid burning out.

When a student writes down Alice Childress’ name; or a colleague says they’re going to check out Melissa Ross because I’ve done a monologue of hers; or an artistic director says thanks for being such a responsive audience tonight; or a set designer gets a job, I feel another burst of energy to continue down the path of my own artistic marathon.

I know these aren’t the only places that freelancers can find their power. If you’ve got ideas or suggestions, please add them in the comment section.

Thanks - I will look for Christine's article.

I love these ideas, and I think they are a really good way to use the power that you do have to fight the good fight! Thank you for sharing! And give a big hello from me to Christine - we got our MFAs together. You can find lots of monologues online at the New Play Exchange (including many I've written) and you can even recommend female playwrights and their work if you join the exchange (I think it's ten bucks a year or something like that). Thanks so much for this!

Emma have you seen Christine's article in this series? And, I don't think you need to join the new play exchange at a paid level to recommend plays. It's definitely a resource I need to spend more time with.

Thanks - I will look for Christine's article.