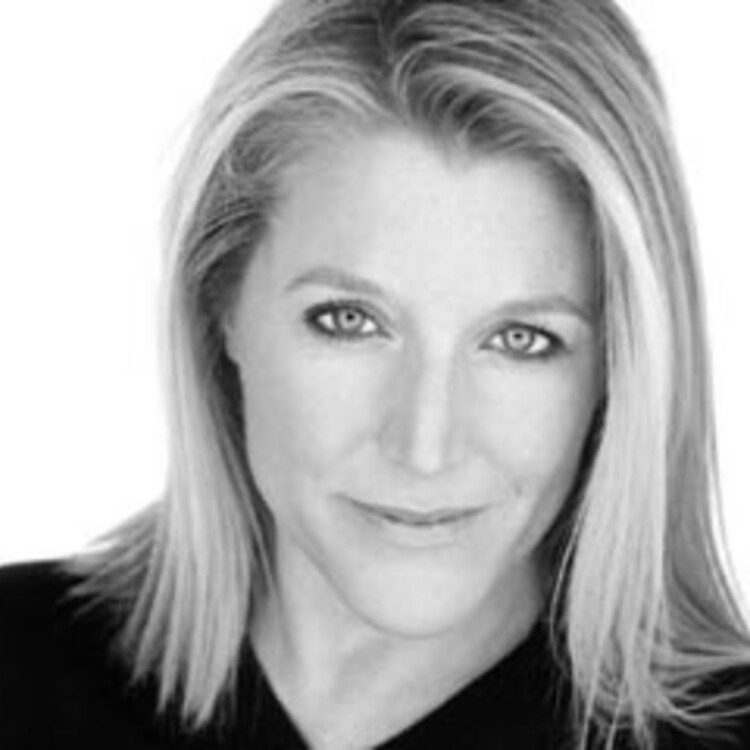 Your Guide to Theatre Education

David Dudley: When were the Atlantic Theater Company’s educational programs started? When did you join?

Mary McCann: David Mamet and William H. Macy approached New York University and asked to teach students a new acting technique in 1982. They took a group to Vermont that summer. In the spring of 1983, on the day that David won the Pulitzer Prize, they auditioned another group of us and asked us to join them in Vermont that summer. At the end, NYU invited us to start a full time program called The Practical Aesthetics Workshop. We studied with Bill and David for two years, and in the spring of 1985 when most of us were graduating, they turned the name Atlantic Theater Company over to us and encouraged us to “create our own work.”

That spring I was elected Atlantic’s the first Artistic Director, and we began producing plays. The school continued on with a new crop of students that fall of 1983, and we have been teaching and running the program ever since. I started teaching around 1988 and became the Director of the Atlantic Acting School in 1991.

Atlantic is dedicated to telling the story of the play simply and truthfully in line with the playwright’s intentions. The school is committed to training students in the Practical Aesthetics Acting Technique, which gives actors simple repeatable skills that can be honed and used for a lifetime.

Mary: Through the Practical Aesthetics Acting Technique, we offer students a solid foundation in actor training. We teach an excellent technique that, while incredibly creative, demystifies the process of acting. We teach simple repeatable skills that, with practice and time, become very nuanced and sophisticated. The technique is focused in two parts: Act Before You Think and Think Before You Act. Script Analysis and Performance Technique classes focus on analyzing a script by understanding the story and given circumstances, and then going through the process of choosing an action and making specific choices that will create a character. This is combined with a course called Moment Lab, where students learn to overcome self-consciousness by putting their attention on their partner and learning to work truthfully and spontaneously every moment.

In addition to the foundational acting classes, we teach Voice, Speech, Movement, and Improvisation in the first year. As students progress through the program, they learn many additional skills, including Shakespeare, Film, Historical Styles, Comedy, Web Series, Advanced Voice, Speech, and more. In the fifth semester and third year, students focus on performance by acting in many plays in the Atlantic Stage 2 Theater. In addition, they take a full slate of classes focusing on the industry and casting, and they work all year to form their own theatre company, write a mission statement, elect leadership roles, and fully produce their own play.

David: What makes Atlantic different from others?

Mary: The very close relationship of the school and theatre. Because the theatre came out of the school, Atlantic students benefit from the close working relationship. Atlantic is dedicated to providing students with opportunities that are unique to this community. Atlantic Theater Company looks to the advanced students and alumni when casting our professional productions. Many students receive their first job and Equity Card from Atlantic. We also regularly bring in professionals from the industry who are working on the shows to teach classes and work with the students. Atlantic’s faculty members are professionals who are working in the theatre, film, and TV industries. Finally, Atlantic has an Alumni Program that invites alumni of all years to return to Atlantic and be a part of the “Farm Team,” which performs One Acts/Cabarets and full plays in the Atlantic Stage 2 Theater at various times throughout the year. In addition, Atlantic holds an annual Showcase for Alumni every year. Students are eligible to audition each year. Atlantic produces two children’s plays each year in Atlantic for Kids. These non-equity productions are cast with alumni students and have been consistently garnering great reviews, winning awards, and have led to a national tour.

David: What are the guiding principles of the company?

Mary: Atlantic is dedicated to telling the story of the play simply and truthfully in line with the playwright’s intentions. The school is committed to training students in the Practical Aesthetics Acting Technique, which gives actors simple repeatable skills that can be honed and used for a lifetime.

Mary: The teaching of the technique is working beautifully. Atlantic has been doing this for thirty years, and over that time has allowed the technique to evolve and grow with the times while maintaining the founding principles taught by David Mamet and William H. Macy. The Atlantic Community, which actors are part of from the first day of school through their creation of a theatre company and the ongoing alumni performances and opportunities, is also working. The energy of all of the artists coming together to create and tell stories is palpable when you come into the space. The faculty, staff, and students care about each other and are committed to supporting each other in what we all know is a challenging business.

David: What kinds of challenges have you faced? How do you intend to approach them in future?

Mary: The greatest challenge is the New York City real estate market and figuring out how to have a mission-based not-for-profit that requires a certain amount of space to exist in one of the most expensive cities in the world. We are approaching these issues through fundraising efforts.

David: What's missing, in your opinion, from the current education/ training programs available?

Mary: I don’t know that anything is missing from the programs. It can be challenging for students to understand the rigor and commitment required to train and to become a professional.

David: Who do you feel is the ideal candidate? Who are you trying to bring into the Atlantic family?

Mary: The ideal candidate is curious, imaginative, and disciplined. Someone who is willing to problem solve. Back at NYU in the early ’80s, when Mamet and Macy “auditioned” the class that became the Atlantic Theater Company today, they asked us a series of questions that we, before the internet, had to go out and find the answers to. The questions were:

The people who answered these were admitted, studied with them for two years, and founded the Atlantic Theater Company. Through this process, they found people who are workers; dedicated, hardworking artists.

That continues to be what we look for in students coming to Atlantic. It is more difficult to maintain this audition now, but we want the same kind of student.

David: What do you hope your graduates/trainees do once they move on?

Mary: Well, of course, I hope that each student has the career they dream of. I know the challenges associated with that, so I hope they find wide-ranging work in the field: acting, directing, writing, designing, producing, casting, arts education, arts administration, theatre, film, TV, teaching, coaching, or going on to other industries and bringing the principles of Action and Moment with them. I hope that wherever students go and whatever they will do, they will value their training and apply their knowledge to their lives and careers.

David: Any changes planned for the future?

Mary: No major changes are planned. We want to continue to evolve and grow, to help our students thrive and alumni find opportunities to work. I’d like to find ways to present alumni productions in a significant way as part of our Stage 2 season, staying true to the theatre’s goal of developing new writers and talent. I’d like to facilitate a new and updated book on Atlantic and the Practical Aesthetics Acting Technique, which we now call the Atlantic Technique.

Mary: We have many students who have gone on to have very successful careers in film, television, and theatre (check out our website), and equally successful are the young artists who are dedicated to the craft who are slowly but surely changing the American theatre.

I've always (going back to "Glengarry Glen Ross" and "House of Games") thought of Mamet as a very good writer.

David
Dudley
Thoughts from the curator

David Dudley looks at the different models of theatre education around the country through interviews, with the hopes that a new student will have an easier time finding the model that works for them.

I've always (going back to "Glengarry Glen Ross" and "House of Games") thought of Mamet as a very good writer. But I can't get over the irony that somebody who co-founded such a great acting school was reportedly once (back in the late 70's or early 80's I think) told (by Mike Nussbaum or John Mahoney I think) that, as much as they liked his writing, he was the worst actor they had ever seen!!

(Can anyone confirm this story?)