Can We Really Tell Whose Butts Are In Our Seats? | HowlRound Theatre Commons Skip to main content

Essay by
Heather A.
Beasley 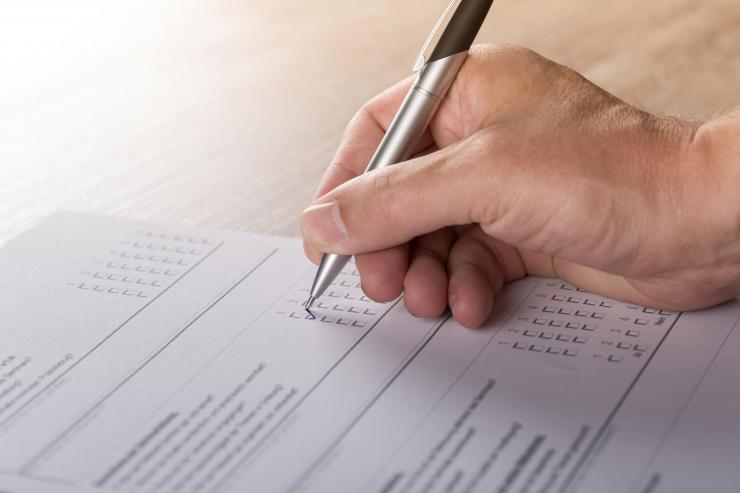 The Necessity of a New Green Federal Theatre Project

Karen Malpede argues that significant theatrical engagement with the climate crisis cannot occur in the United States without governmental intervention, and looks at the Federal Theatre Project as a model.

From Awareness to Action: Facilitating Change in the American Theatre

Lauren E. Turner, producing artistic director of No Dream Deferred, sits down with Amelia Parenteau to discuss their recent experiences in anti-racist facilitation work through No Dream Deferred’s service, Equity and Justice for Institutional Change.