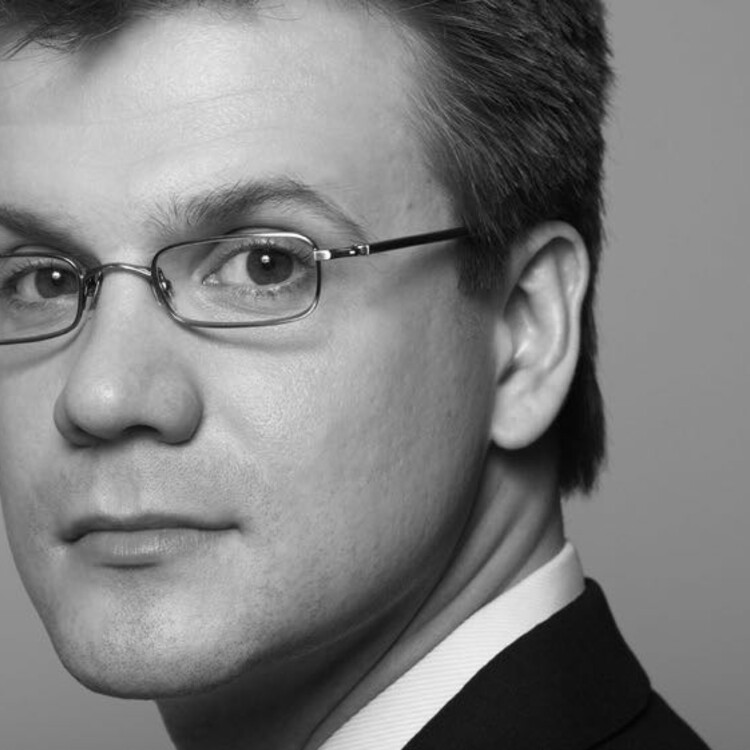 A High Touch Theatrical Experience for a High Tech World

39 percent of eighteen to thirty-four-year-olds have bought a hardcover book in the last twelve months. That’s right: not just a physical book, but the expensive, heavy variety! Only 7 percent purchased an audio book in that same time frame. This group of savvy web natives is actually 10 percent more likely than the average US household to buy a hardcover book.
—Forbes.com, June 4, 2015

In our digital age, where all things analog are increasingly eclipsed by technological advancements, statistics like this seem to reassure us that “high touch” and “high tech” can indeed co-exist, perhaps harmoniously. Yet, as most of us in the theatre community know, social and digital media loom large and prompt questions that are often daunting and threaten to shake the essence of our art form: How does a theatre event live on the internet? What is the best way to artistically engage the online community?

Playwright/director/actor Regina Taylor has used one of such pressing current issues—as ebooks outsell actual books, how does the ground on which we stand shift; how do we relate to one another?—to create a unique audience engagement experience. Structured around her provocative new play stop. reset. (developed at New York’s Signature Theatre and currently appearing at Chicago’s Goodman Theatre until June 21), where a historic African-American book publisher faces devastating layoffs due to the rise of e-books, Taylor chose to create the virtual gathering place: stopreset.org. This platform for artistic expression and conversation gives audiences the opportunity to explore how technology affects more than just industry. It demonstrates how technology changes our sense of self and sense of community while expanding the theatre-going experience for Goodman audiences and the larger community.

Social and digital media loom large and prompt questions that are often daunting and threaten to shake the essence of our art form: How does a theatre event live on the internet? What is the best way to artistically engage the online community?

The seeds of stopreset.org were sown months before the play went into its Chicago rehearsals. Because of the play’s subject matter, Taylor wanted to feature technology in the production. But she wanted to do more than just wow audiences with impressive sets.

“I’m interested in how we present the play,” says Taylor, “… expanding the life of the play beyond the stage.” To do this, Taylor employs the often-isolating high-tech world of e-media to create a high-touch environment, where people could meet, mingle, and learn. Creating this space has pushed the Goodman into new terrain.

Central to Taylor’s idea for stopreset.org was that it be a place where audiences could engage with one another. People curious about the play could go to the site to learn more about its characters and connect, via social media, with people who had already seen it—or were currently seeing it. For the first time in its history, the Goodman designated “Tweet seats” during the performance, encouraging patrons to live Tweet while watching the play. This new dimension allows people to share their thoughts in the moment, and converse with those have already experienced the play or who are about to see it.

The new dimensions created by stopreset.org extend beyond social media and into more traditional, “high touch” storytelling. As audiences enter the theatre, they pass through an exhibit of items related to characters. Placards identify each object and connect them with the production. Scanning a QR-code takes the viewer to a special movie, created to further identify the object. Some are simple video logs, where the character speaks directly to the viewer to introduce him or herself; others are more adventurous.

Scanning the placard connected to certain objects takes viewers to specially produced short movies featuring characters referenced, but never seen, in the play. The resented mother of one character or the estranged wife of another each has a brief moment to tell their point of view, expanding the reality of the people onstage. Alongside the video logs, these films live within the webpages of stopreset.org. They work as companion pieces to the production, propelling the world of stop. reset. from the action onstage into the interconnected reality of the world wide web.

The reach of stopreset.org goes far beyond the walls of Goodman Theatre. The ideas Taylor explores—peoples’ resistance to change, how individual and communal identity evolve with the advance of technology—were taken into Chicago neighborhoods for dissection over dinner and in discussion. Says Taylor, “I want to find new ways to break down the walls of the theater and have conversations with audiences, to engage in conversations about change in Chicago.” To do this, a series of intimate suppers brought together leaders from Chicago’s business, government, activist, and artist circles to discuss topics that ranged from the future of publishing to how social media has changed political action. A separate set of symposia created panel discussions where civic and industry leaders addressed similar topics in a more public forum, giving local residents the opportunity to participate in the conversation. A series of interviews with leading thinkers added real-world experiences to the conversations about social and technological change, and how it affects everyday people. Each event was documented and uploaded to stopreset.org, allowing audiences to listen and weigh-in, via social media, with their thoughts.

Further expanding the world of stop. reset. are numerous student and professional film and art projects. Taylor led a series of workshops with various colleges, professional groups, and student groups that challenged participants to create a response to the play and its ideas. These workshops yielded projects ranging from independent films to music compositions to spoken word poetry to art installations that use technology to challenge our perception of the world. All of these creative pieces find their home on stopreset.org, providing audiences with new perspectives on the play and its subject matter—and giving a platform for emerging and established artists to partake in a larger aesthetic conversation.

How our audience will respond to the technological enhancements remains to be seen, but what is clear is that with stopreset.org, Taylor experiments with digital platforms and programming that one day could become standard practices.

I resonated very strongly with the ideas expressed in this article.

I resonated very strongly with the ideas expressed in this article. I love all the creative uses of high tech to form new connections with audience members and create next generation theatre. When I grow up, I want to be Regina Taylor!

Inspiring article. But I assume you mean the seeds were "sown."