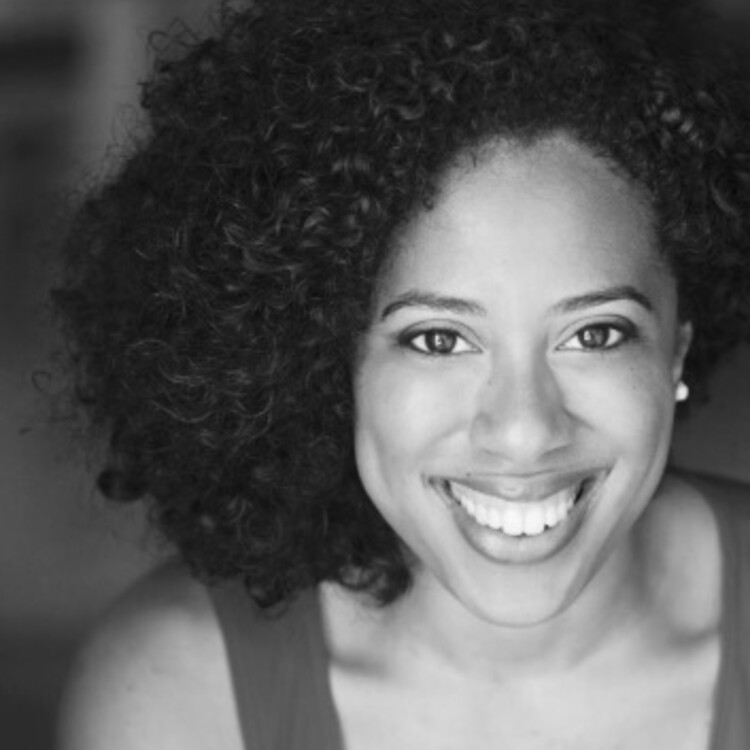 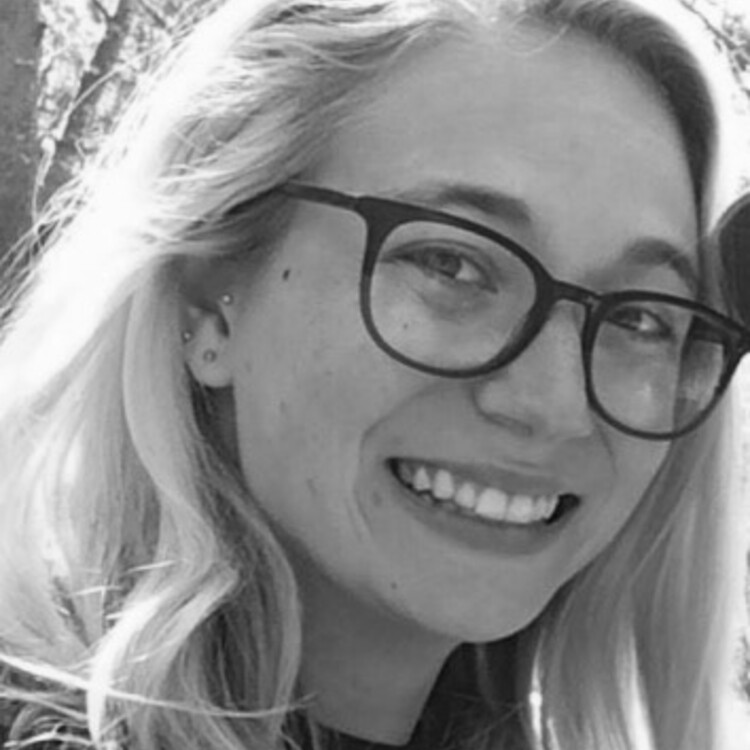 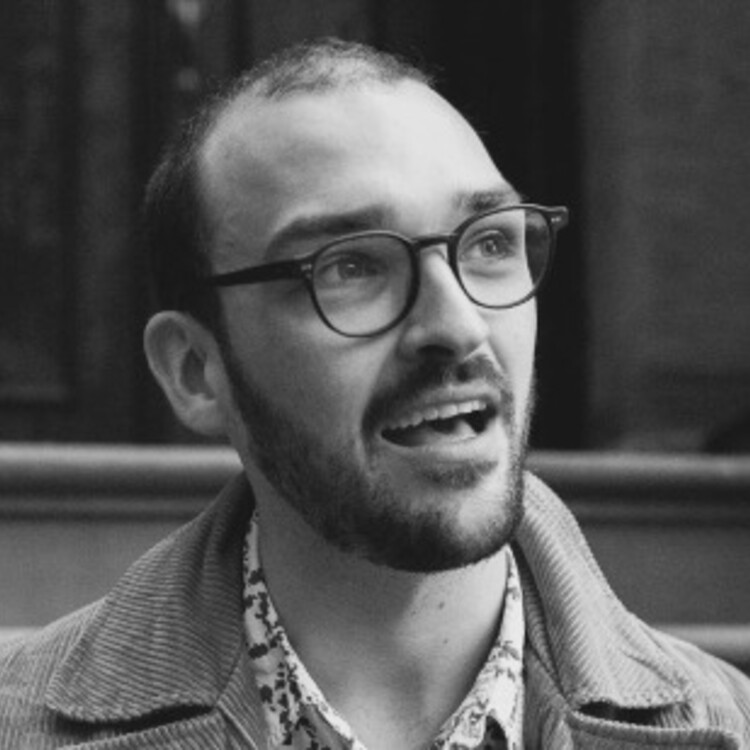 Reflections on the Temps D’Image Festival in Cluj

Last year, Zenkő Bogdán and the Center for International Theater Development (CITD) began a new fellowship program called “Surfing,” in which theatremakers from the United States are sponsored to couch-surf at theatre festivals around the world. Surfers are provided with a travel stipend, a place to stay, festival tickets, and expert guidance as they explore a new city. In November 2016, Sydonia Lucchesi, Sam Silbiger, and Taysha Canales as one of the program’s early dispatches traveled to attend the Ninth Annual Temps D’Images Festival in Cluj-Napoca, Romania.

Cluj is a mid-sized city in the northwest part of Romania, and one of Europe’s most vibrant cultural capitals. Founded by the Romans around 1100, the city has survived political turmoil ranging from eighteenth-century imperial wars to the 1989 Romanian Revolution, and now serves as the seat of Romania’s largest university. The city is also home to a fiercely active independent performing arts community.

Going into this experience, I wasn’t entirely sure what to expect. I knew that we would be attending an independent theatre festival in Romania, but didn’t really know what that consisted of. As our week immersed in performances, meetings, and workshops went on, I came to two fairly opposite realizations; that the theatre scene in Romania is both very different from what I’ve experienced in the United States, and fairly similar. The biggest difference seemed to be in theatre education. In Romania there is just one type of theatre that is taught and prominently displayed—state theatre. The theatre taught in universities is very traditional, following practices done many times before, and does not allow much room to experiment with new styles. It can be difficult to get exposure to theatre that doesn’t fall within those lines. Many students pursue this traditional theatre, as it’s what they know, and may go on to teach it themselves. This traps the education system in a cycle of sameness.

In the United States it’s very easy to tailor your education to focus on what interests you. At my university, while every theatre major was required to take the same core classes, there was a wide variety of other classes that we could choose from to satisfy our major. I now realize I was very lucky to have few classes that I was obligated to take, and that I was able to concentrate on the subjects I was specifically interested in.

While we learned an abundance about state theatre in Romania, we immersed ourselves in the independent theatre. The foundation of independent theatre is very similar to many theatres I work with. They are small companies, usually with a main administrative base and groups of performers that vary per production. The shows are often in black box theatres, which gives more freedom to the space, but also keeps the audience to a more intimate size. The budget for each performance is fairly meager, and the company has to find that money themselves. However, in Romanian independent theatre, it seems that nearly every performance is a new, often devised piece, created together by the company, while in American “independent” theatre, there are still a lot of already published and known pieces being produced. These plays often have their own voices to them, but the original idea usually remains very present. Alongside these are new works and devised pieces, some being more traditional and some more avant-garde. I felt that Romania has two very different ideas about theatre: the conventional, “stick-to-what-we-know” state theatre, and the freeform, experimental independent theatre, while in the United States, it’s more of a fluid concept.

I left this program with two distinct feelings about theatre. First, how thankful I am that the theatre community I’m involved with is able to do all different types of theatre, and that I’ve gotten to witness so many different people’s processes. The second was an itch to start doing even more experimental and devised pieces, and to really start stretching the boundaries of what I think theatre can be, as we saw so many productions doing at the Temps d’Images Festival in Cluj.

When I left for Cluj, Romania, I did not expect that Donald Trump would be elected president. For me, Trump remained the talking action figure my dad bought after the first season of The Apprentice, and my privilege allowed me to dismiss the very dangerous reality of his candidacy. As a result, at around 4 a.m. on the second day of the Temps D’Images Festival, I felt blindsided as vote counts trickled in. I wanted to be with my loved ones very badly, and attending shows suddenly seemed very low on my list of personal priorities. The next morning, I seriously asked myself why I needed to keep creating theatre.

Each day was packed with events, including back-to-back performances, and a nightly post-show party. … In the midst of a very troubling election result, my fellow festivalgoers, collaborators, and friends reminded me first and foremost that theater is rooted in relationships. — Sam Silbiger

Experiencing the festival led me to an answer. Each day was packed with events, including back-to-back performances, and a nightly post-show party at The Paintbrush Factory, the festival’s home base. Those late nights became times for cogent discussion of our colleagues’ work, but also a time to process what was going on in the early days of an unprecedented historical moment. In the midst of a very troubling election result, my fellow festivalgoers, collaborators, and friends reminded me first and foremost that theatre is rooted in relationships.

For this reason, leaving Cluj tore me up. I felt like I was letting go of people who had become very special to me in a very short period of time. I wanted to keep gathering at the Factory, and, most of all, I wanted to remain connected to the support system that the festival represented.

Many weeks later, while laboring over how to make believable-looking prop steaks, I realized that I had an answer to my question from Cluj: make theatre, because at its core, the practice of doing so keeps artists and audiences gathering. It ensures artists will continue to form, disband, and reform collaborative communities. It ensures that audiences will have the chance to be radically intimate with people and ideas that challenge their own lived experience. It ensures we will continue to occupy decolonized physical space, build collaborative relationships, and use our time and resources to examine the mechanics of the insane world we live in. We need to keep gathering in order to hold ourselves accountable to those around us, and reflecting on my experience in Cluj, theatre feels like a thoughtful, focused, and nourishing means of doing so.

Theatre isn’t the final answer. I am still afraid of a dangerously unprincipled president who, at one point, manufactured a talking action figure of himself. But theatre means taking collaborative action, and that feels like an extremely important thing to do in the early days of a new regime.

Our stay in Cluj-Napoca, Romania, for the ninth annual Temps D’Image Festival was filled with so many wondrously beautiful moments. What really struck me, having never been in that part of the world before, was how this land, steeped in thousands of years of culture, breathes. It was thrilling to be present in a place where the people, the city streets, the buildings, and the food, pulsed with the welcomed spirits of the past. The art we experienced at the festival was just as inspiring and thought-provoking as the people. The festival curators produced a week of theatrical productions, book releases, and art installations around the theme of “Post-Bankruptcy.” The questions were clear: in this twenty-first century world, how do we reconcile the height of technological advancement with the bankruptcy of our natural resources and climate change? How do we evaluate the decaying moral standard of world governments in light of Brexit, the devastation in Aleppo, and the election of Donald Trump to the US presidency?

The art we experienced at the festival was just as inspiring and thought-provoking as the people. —Taysha Canales

Artists from all over the world presented, created, and performed original works to address these crucial (harrowing, even) issues of modernity. As an artist, I am always questioning the kind of art I want to make, what I want to say with my art, and what responsibility I have to the world. I met so many interesting people, exchanged so many insightful ideas, and I left Cluj feeling completely inspired. Having conversations and debates with other citizens of the world from extremely different backgrounds than myself actually gave me a stronger sense of my proclivities as an American artist and all that denotes. In a conversation that resonated with me, I spoke with a Bucharest artist about what she called the “elasticity of time.”

Back in the States, time seems to be very inelastic. I told her about terribly short rehearsal processes, about the constant pressure of having to figure the show out by opening night. I told her about the obligation we feel to be within arm’s reach of our smart phones because it’s become expected of us to answer emails as soon as we receive them. I lamented the feeling of never having enough time. This woman, from across the world, got me to think about the possibility of time being elastic—there is no need to rush or hurry because time stretches. I left that conversation with a new perspective on how I can engage with this world, full of pressure-packed deadlines, and over-stimulation that leads to strained artistic endeavors. My trip to Cluj and the time I spent at the Temps D’Image Festival was liberating.