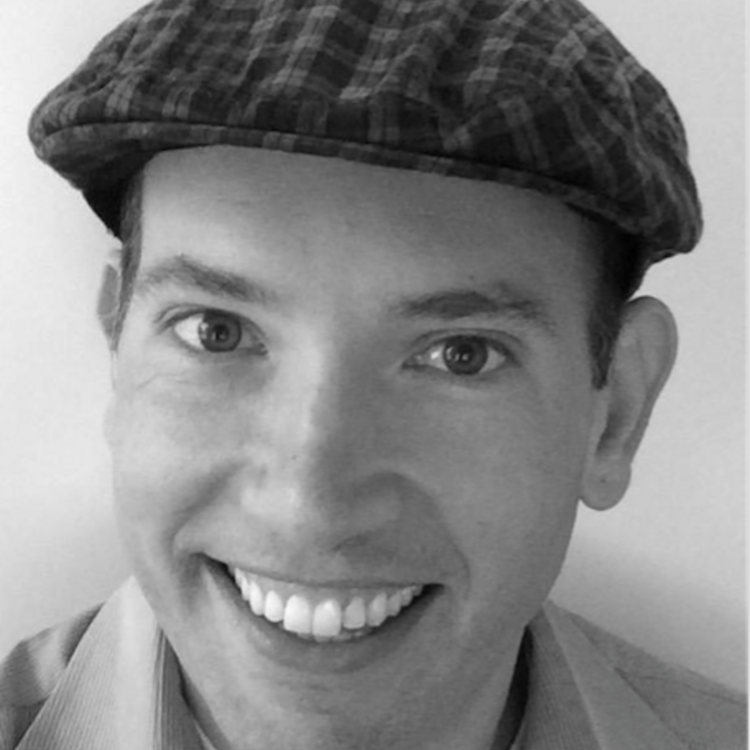 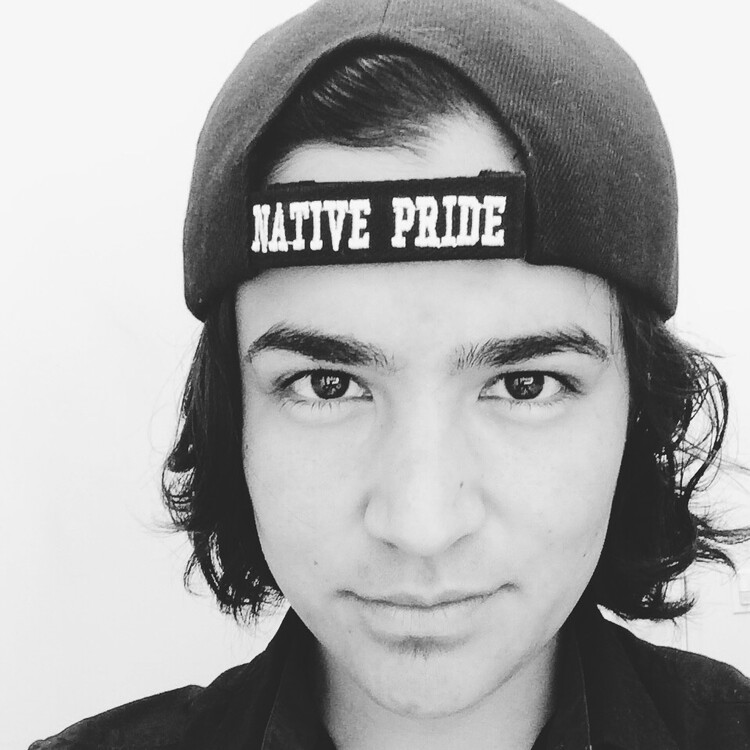 The Native Language of Inclusion

An Interview with Ty Defoe

Native American Ty Defoe might be described as a writer. He might also be considered a singer, an instrumentalist, a hoop-dancer, a trans person, a playwright, activist, and a Grammy Award winner. All of them are correct, and yet Defoe does not subscribe to one particular label. Instead, he uses all of them to educate individuals about his culture, encouraging a deeply held philosophy of inclusion and understanding.

The soft-spoken and kind Wisconsin native recently received the American Theatre Wing’s 2017 Jonathan Larson Grant, which is awarded to burgeoning book writers, lyricists, and composers. He shared the honor with his creative partner, Tidtaya Sinutoke.

In February, Defoe traveled to Lincoln, Nebraska for the world premiere of Crane: On Earth, In Sky. It was followed by an engagement at the Merryman Performing Arts Center in Kearney, Nebraska. Through the use of puppetry, video projections, and aerial arts, Crane conveys our connectedness through all of creation. It also raises awareness for environmental concerns and explores the rich diversity of indigenous cultures and Native American traditions.

Defoe teamed with the show’s creator Heather Henson to bring it to life. Henson is the founder of IBEX Puppetry and the youngest daughter of Jim and Jane Henson, the masterminds who created The Muppets.

Nebraska may seem like a unique spot for two New Yorkers to launch a world premiere, but it seemed like a perfect fit for the show’s themes. The state has some of the oldest prairie grasslands, and the highest population of cranes in the United States.

Defoe recently spoke over the phone about his current project, our country’s current political tone, as well as his cultural and sexual identities.

Ryan Leeds: Congratulations on winning the Jonathan Larson Grant. Is Crane the project that you’ll fund through this grant?

Ty Defoe: Actually, no. I got it by submitting previous work, which I did with my collaborator, Tidtaya Sinutoke. We had worked together on Hart Island Requiem, Gender Nation, and some other works. It was a long process to go through, but we finally received the call that we won and it was amazing!

Ryan: What project do you intend to create from this grant?

Ty: Well, it’s exciting because they give you money with no strings attached. That’s how Larson’s family intended it to be so that artists can still eat, pay the rent, and take care of financial responsibilities while pursuing their passion. Tidtaya and I have plans to re-work some of our existing projects and create new ones.

Ryan: How did the collaboration form between you and Heather? The legacy that her father left behind to his children is quite impressive.

Ty: It really is. Heather and I both met at CalArts. She was making art there when our paths crossed. We didn’t collaborate on anything at that point, but we touched base back in New York. Through conversations, we both shared a common interest in preserving culture and language. We would attend the same events throughout the country and run into each other, almost serendipitously. Heather started talking about cranes. She has a passion for them and sits on the board of directors for the Crane Foundation, based in Wisconsin. Since I’m from Wisconsin, I recognized a lot of what she was talking about. The environmental issues she raised were happening in my home community. It was a huge thematic link in connecting us. We both went to Nebraska to see the actual birds. Heather is such a generous, kind-hearted person and asks the right questions as a white ally going into a culture that she finds interesting. She also empowers others to have leadership. I’m also on the path of creating equity and inclusion in the arts. That includes the environment because people, art, and the environment are one in the same to me.

Ryan: You are part of the Ojibwa and Oneida tribes. Can you explain the difference between the two?

Ryan: The current show, Crane, has political overtones with regards to the environment, socio-economic issues, and the pipeline controversy. It seems extremely relevant in the context of our climate. How long have you been working on this?

Ty: In total, four or five years. That includes site visits, talking to biologists, seeking indigenous protocols (because we’re dealing with many different nations along the crane’s migratory path), collecting songs and asking permission to use them, and going to museums and bird sanctuaries. It’s been a huge process. It’s also been a challenge to write given the variance of language within the nations. Being the writer and co-creator forces me to constantly be checking facts.

In doing Crane, we reached out to the art community and have found 'two-spirit' (LGBT and gender-variant) individuals who are activists and who talked about trauma that was handed down through boarding schools, but found healing through art.

Ryan: Have you made any changes to the show in response to the current presidential administration?

Ty: It’s really great that you’ve asked that. About a year or so ago, we had the first phase of Crane. After our performance at La Mama Theatre, they made an announcement about the Exxon Keystone pipeline that was going to be built. Flash forward to 2017 where climate justice is at risk, it’s definitely shifted more towards issues like Standing Rock. Because there was national attention brought to these stories, we are using them as a tool to talk about environmental challenges.

Ryan: What do you think are the biggest misconceptions people have about Native American cultures and how do you dispel them?

Ty: It’s been a really interesting experience working on this piece with Native American allies. They’ve learned so much about indigenous culture through the crane. But for many, there is a misconception that each tribe, band, or nation agree about the same concepts. There are differences in what is traditional versus what is non-traditional, differences in rituals and other customs. Sometimes people think that that all tribes think alike and that is not the case.

Each tribe has its own unique creation story. Many Native Americans call North America “Turtle Island,” based on their own aboriginal creation story. Much of that folklore can relate to border issues that we are dealing with today.

Ryan: Am I correct in believing that same-sex love and non-binary gender identities are actually revered in the Native American culture, or does that also vary between tribes?

Ty: Because we don’t live in teepees or wigwams and have assimilated into society, or have been relocated or forcibly removed from our homes, religion has played a huge part in some of the things that originally existed within these tribes. In doing Crane, we reached out to the art community and have found “two-spirit” (LGBT and gender-variant) individuals who are activists and who talked about trauma that was handed down through boarding schools, but found healing through art.

Is it accepted in our communities? Sometimes, it is not accepted because indigenous people have been assimilated into a society that was not their own. Traditionally, it was accepted because Native Americans believed in accepting everyone in the sacred circle of life. Everyone had a role and responsibility in that.

We talk a lot in the show about shape-shifting (complete transformation of a physical form or shape). I’m a huge advocate and activist for the two-spirit, trans, and non-binary communities. They have existed since the beginning of time and creation. The barometer isn’t to fit the comfort of those who hold the power.

Ryan: What is your long term plan for Crane?

Ty: After Nebraska, we’ve created this model that both Heather and I are dedicated to which is to get theatres across the country to host us. That way, communities might learn how to be more inclusive. We’d love to have a New York run, so that might be happening sometime in the future.

Ty! congrats on all your good news -- keep making beautiful things. Hope our paths cross again soon and look forward to seeing your work. In the meantime: cheering you on (loudly). -- James