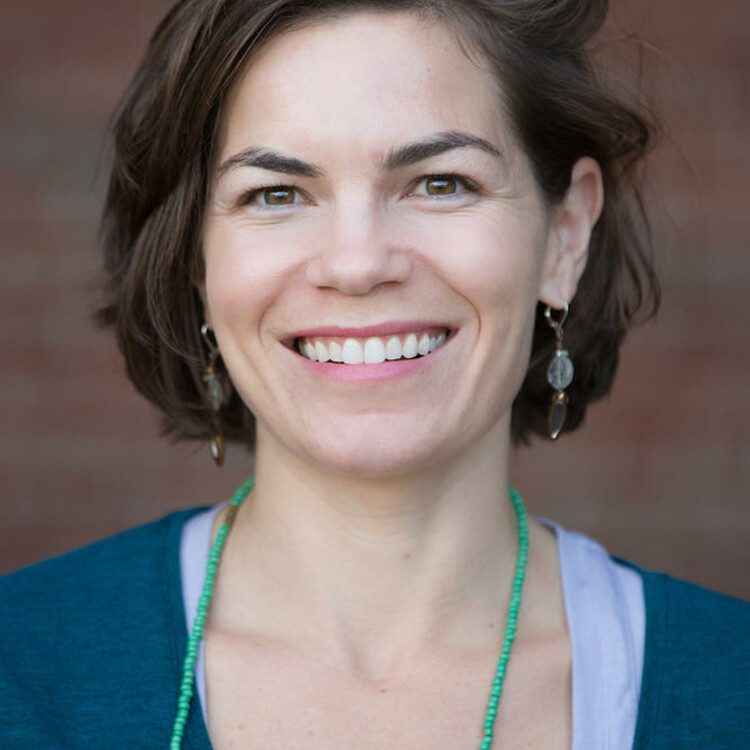 Acting and Activism in Introduction to Acting

Shared experience, laughter, and a common background create positive classroom communities in which students can feel comfortable taking risks and growing. With these intentions in mind, I began teaching Introduction to Acting to two classes of undergraduate students at SUNY Potsdam in upstate New York. The first couple of weeks were devoted to breaking down the constructed walls around us through play, laughter, and careful considerations of the actor’s toolbox. While I searched for the appropriate way to pull from the class’s common background, the aggressive and inflammatory political climate swirled around me. This climate, paired with my adjustment to the North Country, contributed to my feeling of being lost-at-sea. The university’s racial demographic roughly matches the average national college breakdown, but serves in stark contrast with the surrounding environs, which are overwhelmingly White. St Lawrence county is the poorest in the state of New York with 29% of the population living in poverty (more than double the national average). With the racial, economic, and educational contrast between village and university, and the tensions that contrast have prompted both locally and nationally, it seemed incredibly important that I find something uniting. What could bring us together, not just as a class, but with the larger context of where we were and who we are? Could an exercise in an acting class serve as a barometer of our potential to shape our adopted home and our understandings of each other? What did we share as a common language?

Historically, I start Intro to Acting classes with exercises in stage presence and observation, asking students to count on stage, or to move objects from one side of the room to the other. This time, however, I wanted an exercise through which we could begin to connect text to backstory, inner monologue, subtext, and character awareness. I wanted them to see and feel acting all at once, before we broke it down again into component parts. I poured through previous syllabi and acting texts in search of a text to draw from that early actors could pull out subtext, intention, and backstory. Nursery rhymes felt too sophomoric, and there seemed to be few that would honor the diversity of students in the room. I finally settled on the “Pledge Your Allegiance to a Flag” exercise from Robert Cohen’s 1984 text, Acting One.

As described in the text, I instructed students to repeat the words of the pledge “very sincerely.” I then guided them through the Pledge. The first time through, students simply recited the pledge like they presumably have been asked to do since their elementary classrooms, staring at the flag before them. In the second round, I asked the class to imagine a circumstance, a specific backstory that inspires in them a relationship to the pledge. I modeled the example from the text, a refugee fleeing a war-torn country who arrives on the shores of a country that promises liberty and justice. The third time through, they imbued a chosen phrase with intention, an operative—discovering the words, building an increasing awareness to those around them. They recited as a class without observation, and then were asked to form an audience of spectators. Four at a time, I asked the students to come up and present their pledge. The shared text had already proven not universally knowable. For the students who couldn’t recall, or never knew, I asked them to choose a pledge or anthem they knew. These different texts taught me more about my students. One was from Canada, but knew it verbatim because she’d heard it on TV. Two students used text from anthems from countries in West Africa. A couple students modified the given circumstances to create characters for whom the words could be re-ordered, or mumbled.

Being an artist and an activist are two sides of a coin. Standing in front of an audience and representing a story is a political act.

I was bowled over by the connections the students made—they applied concepts of justification, substitution, and motivation effortlessly. The immediate visceral reaction to “performing” the pledge meant that students made bold choices. They imbued disgust, apathy, and frustration through active choices—slashing at the air, sulking on the ground, pleading with the imagined authority figures. These active choices are concepts I used as a mantra in previous semesters of work—and here the students were, day two, understanding. Was it a symptom of the charged condition of the political time?

A young black man presented last. He sat on the ground, legs stretched before him, sniffing at the air around him in what I read to be disgust. After the rest of the presentation, we unpacked his representation. He wouldn’t say the words, he told me. This isn’t his country and doesn’t represent him. His eyes glistened as he spoke. He opened up, and showed us parts of who he is. My first reaction was that this was a wonderful way to build community to create a “safe space,” and shared understandings—important groundwork in community-based theatre work.  But, I went back to the purpose of our exercise: the importance of the text and the training of young actors. You have to say the words. Those are your lines. The hierarchies of power, race, privilege, education, danced around me and I grasped them for the familiar tango. This is the moment in which we linger. This is the moment in which we create. This is how we use our tools as actors to offer the world a new understanding of where we are and where we should go.

The choice to initiate this exercise at this time—while political power figures attempt to engage with youth without actually engaging with youth, while unarmed black men and women continue to be murdered, while our political climate and the tensions and battle-fatigue around it simmer and boil over—felt slightly dangerous and very important. But perhaps this places too much importance on now. Cohen warns in an endnote to the exercise: “This exercise is not about you or your author’s politics! It is not about America! It is only about acting.” However, as I told my class later, being an artist and an activist are two sides of a coin. Standing in front of an audience and representing a story is a political act. As actors, they proclaim their perspective with each action, each choice, and each tactic scribbled into the margins of the script. Actors (and activists) must have motivation, a specific intention for not only survival, but to create change. Through classes like this, through the medium of theatre, we announce our belief in the power of theatre to create, to bring us together even in all our glorious differences.

Sounds like a powerful exercise, Rivka. Thanks for reporting back about this. I am thinking about all the different contexts in which I teach and the demographics therein and how differently this exercise might go. Sounds like what was potent was, in fact, the diversity in your classroom and how that opened up dialogues that would otherwise not occur. I always figure that in teaching acting classes, yes, of course it's important to teach technique, but more so, it's about making space to become more human with one another...nice work!

I love (and give the author kudos for making clear) the vivid, ironic contrast between the surrounding poverty-stricken white community and the privileged (for being able to attend the college oasis in that poverty desert) young black man who (like so many these days) has been brainwashed from infancy into thinking he has it worse that anyone else.

Neal: thanks for reading and commenting. My remark about my student at the end wasn't about engaging in an "oppression Olympics" comparison of who has it worse off, it was more about making my students accept the given circumstances--within the world of the play they needed to create characters that would say the pledge. The North Country is a complicated environment. Like most of the country we are grappling with how to come together despite our differences- and how to find that our struggles are interconnected.