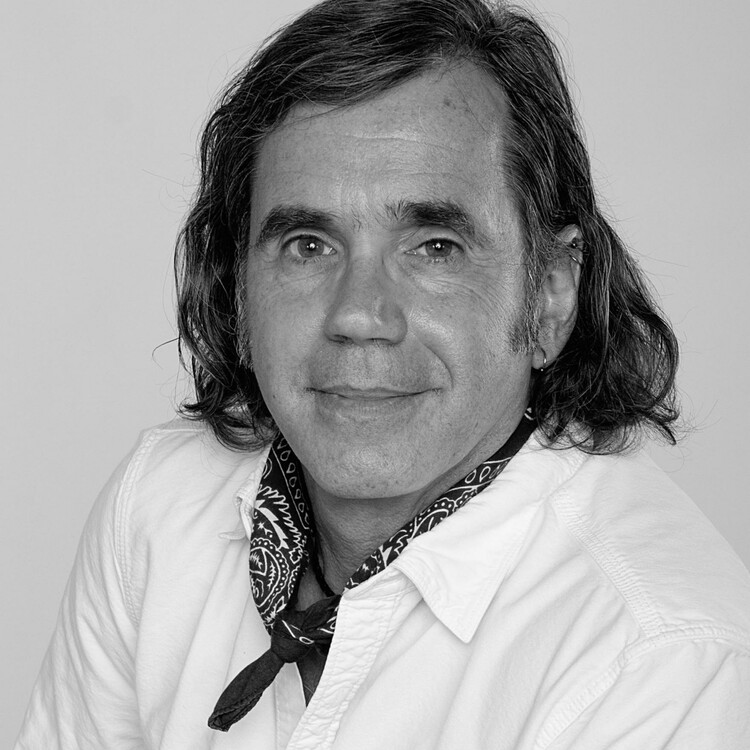 The Viable Route For Playwrights

When I graduated in 2011 with an MFA in playwriting that included a scholarship and teaching fellowship at Boston University, I just assumed I would be jubilantly welcomed by the Boston theatre community with shouts of, “Where have you been all of our lives?” Instead, all I heard were crickets.

Then the reality of the situation hit me. Theatres always have been reluctant to produce unknown playwrights, and now a volatile economy makes them even more so. MFA programs are glutting the market with playwrights and new plays, and digital submissions are stacking the deck against discovery.

I also noticed that playwrights occupied a rather impotent position in the theatre. Our art was treated like a commodity, and it seemed as if it was assumed playwrights knew nothing at all about the basic fundamentals of a theatre production like casting, scenic design, and especially directing. Whenever I had a piece accepted for production, if I was allowed any input at all, it was merely cursory, and it seemed to come more out of politeness than from a real interest in my artistic opinion. While there were times when the play was produced wonderfully, there were occasions when I wanted to hide from embarrassment.

It took about a year for it to sink in that if I was going to see my plays not only produced, but produced in the way I envisioned them, I needed to take a more active approach to my artistic career. So, in 2013, Kevin Mullins, another Boston playwright, and I founded Boston Public Works Theater Company, a company composed of playwrights who would loosely follow the lead of 13P. We would circumvent the traditional route to a production—having an established theatre company produce our scripts—and self-produce one play by each playwright. Most importantly, the producing playwright would serve as the artistic director during their production (working within guidelines and a budget approved by the entire company), allowing them control of the artistic merit of their art.

I have twenty-five years of experience in corporate marketing communications, but when it comes to self-production, I am still very much a beginner. But even so, there are two important things I’ve already learned.

The first is that self-production is not to be entered lightly: self-producing is one of the hardest things I’ve attempted in my business career. The foundation for producing encompasses basic functions like marketing, fundraising and budgeting, and project management, all of which remind me of backgammon: easy to learn, but hard to master.

The second thing I’ve learned expands on the first: producing is the business side of theatre and it isn’t for everyone. I would guess that a minority of playwrights is suited for it. I know I am not only an artist with business experience, but perhaps more importantly, I’m an artist with an entrepreneurial bent. Now, with the fiduciary responsibility of Boston Public Works squarely on my shoulders, I worry about things like insurance and financial liability, but already we’ve successfully produced two full-length plays and we’re working on our third. I love thinking about the art and the business, and unless you’re wired similarly, I might strongly urge you to think twice about self-producing.

But let’s say you are wired that way, or you still want to try producing one of your own plays anyway—that’s great. Go for it. You’re making theatre, not attempting brain surgery; no one is going to die if you screw up. And given that, I think self-producing is one of the smartest things a playwright could do at this point in time.

I know it’s hard for a lot of people to mesh art with business. It’s an issue I struggle with, too. But, for willing playwrights, the DIY producing tools exist for you to take control of your artistic work. If you’re willing to do a lot of hard work, you can easily bypass the traditional route to production and, at the same time, score some incredible intellectual gains and artistic experience.

For all of the sleepless nights and upset stomachs caused by typos in the program, the lack of reviews, and a computer crash that made us go on one night without projections, self-producing has gotten me as close to theatrical heaven as I’ve ever reached. Acting as the artistic director, I was able to build a diverse theatre where all of the artists were equal collaborators—not segregated like in the traditional model—and our rehearsal room was a veritable hotbed of creativity. My sincere wish is that every playwright in the world could experience what I can only describe as the empowerment that comes from seeing a script go to fruition on stage—and pretty much the way I envisioned it would.

Of course, playwrights have been self-producing before the advent of Weebly and Indiegogo, and there are other companies following in 13P’s footsteps.  In Boston, Boston Public Works is far from being the leader in self-production, with the Gold Dust Orphans, New Exhibition Room, Vaquero Playground, Sleeping Weazel, Office of War Information, and Stickball Productions all self-producing. Now, more than ever, it’s easier for playwrights to take control of their artistic lives. I’m hoping that through the work done by Boston Public Works and other companies like us around the country that like-minded playwrights can see that self-production is something that is easily within their grasp.

Thanks for explaining your process, no sugar-coating but also clearly showing what it can offer.

Thanks for explaining your process, no sugar-coating but also clearly showing what it can offer. I hope I can gain the business sense and embrace it with the art as you have.

Great article. Self-production should be an area of study required for an MFA! It's a new landscape out there partly BECAUSE of all the MFA programs and playwrights have to adjust, especially if the work is less commercial. I like to think about The Renaissance, Shakespeare and the Spanish Golden Age, the author – managers that wrote the plays, directed them, and did much of what we call production today. It was just part of the art, and it's so cool that many of us are going back to that model.

Molly, I agree with you. I know in Boston that Berklee College of Music encourages performance students to also learn engineering, etc. in order to augment their living. Interesting suggestion for MFA programs to incorporate self-production into their curriculum.

In California, we have Center for Cultural Innovation (http://www.cciarts.org) which offers all artists help in building capacity - like improving the business of being an artist - for example how to grow an audience. Perhaps in your area there is something like this. Otherwise facebook, your own website, the friends and family of your friends and family are the best place to start. Always collect emails at whatever show you do. Send out a 'newsletter' a couple of times a year with info on what you're doing and where to see it'. Hope this helps.

Hi ATLplaywright...I thought I answered your question the other day, but I guess I didn't hit the right buttons. Let me try again: First, I like that you think that Boston is a huge theater town. It actually is a huge sports town, and that can make theater a bit tough, especially because the teams win so much, so besides regular season games, there is all the post season stuff going on. But we've found that, hands down, social media is our best bet. Keep it timely, relevant, and interesting. Don't just flood Facebook and Twitter; that's not what they're for. And in Boston, a review or feature in the Globe is golden. We send out email blasts using Mail Chimp, and we're experimenting with that. For our second show we started emailing people about six to eight weeks before the show on a weekly basis, but we found our open and click rates dropped fairly dramatically: Way too much email. We're doing smaller email--not so much content--less frequently, but when our next show opens next week we'll probably ramp up to one per week, but with relevant content from the production, and not just a push for ticket sales.

I've been self-producing for 39 years, yikes. or, rather, producing with collaborators. www.theaterthreecollaborati...

With all the economic censorship alive and well, I can hardly imagine social justice poetic plays being produced in any other way.

Hi Karen, it's definitely a way to get work out there that wouldn't be seen otherwise in the traditional outlets. The point you make is great not only for the artist but I also think for audiences who are exposed to a much wider and diverse range of theater.

Just checked out your site. Looks like great work. Congrats.

Thanks John for writing this article. I kept nodding throughout. I'm a director who self-produces and I agree with everything you said. I also have that entrepeneurial bent and have had my fair share of upset stomachs. But starting WAM Theatre and creating a life in the theatre for myself and others is the most gratifying thing I've done with my professional life. I'm only a couple of hours away from you, in the Berkshires. I hope someday we can see each others work. Onward!

Hi Kristen, onward, indeed. I think what I find so uplifting is that the more I look into self-production, the more people have been doing it for quite some time.

I conducted an interview with John Greiner-Ferris and some of the other members of Boston Public Works this past autumn.