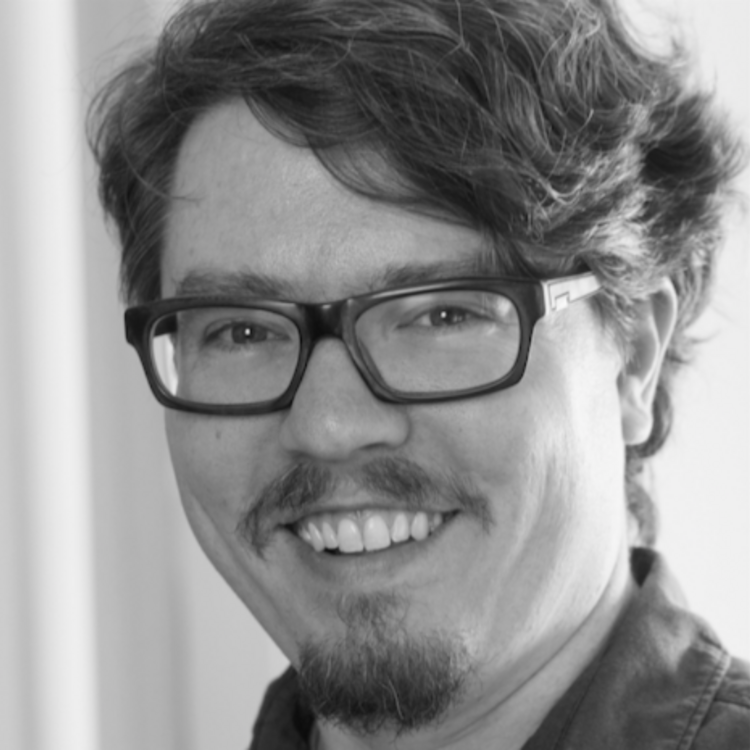 When Theatre Connects with Reality

During my first year in Philadelphia, I was working from home. While some might consider this an enviable task, I had no connections, and no resources to test out my playwriting. I had left behind a theatre in California—a small, dirty space that served as an essential theatrical training in my impressionable younger years. Suddenly, I found myself approaching thirty with little to do. So I did what a stranger in a strange land would naturally do: I spent a lot of time on social media. And during this time, I found myself particularly drawn to Twitter.

The year 2009 was an especially important year for Twitter. What had started three years prior as a simple social media platform, turned into an unexpected tool for global journalism. When Captain “Sully” Sullenberger made his emergency landing in the Hudson River, the first images to emerge came from Twitter users. When the Iranian election protests led to a media embargo, Twitter became the unexpected primary source of information, and these protests were nicknamed “the Twitter Revolution”.

The simplicity of Twitter has made it an essential medium for digital connection. While Facebook is an evolving platform that constantly changes its interface and functions, Twitter has made very few changes over the past nine years. Its plainness is its perfection.

To use Twitter is to become fluent in truncated language. Being a text-based service, the limitation for a tweet has always been 140 characters. Therefore, the user learns how to tell a joke, share an observation, or narrate a story in an abbreviated form. Much in the way that a playwright uses the boundaries of the stage to his/her advantage, Twitter’s limitations require an added level of creativity. In its own way, Twitter is a stage.

Much in the way that a playwright uses the boundaries of the stage to his/her advantage, Twitter’s limitations require an added level of creativity.

In January 2010, I premiered The 15th Line, the second and currently latest of my Twitter Plays. The story has four characters that each have their own unique Twitter account. Every day for two months, they tweet to the other characters, to themselves, and to the faceless audience that comprises each character’s followers. Over the course of 60 days, a story is told through fragments like pieces of a puzzle.

Creating a Twitter play comes with its own unique set of challenges. When you ask an audience to sit in a darkened space with their phones silenced and attention focused toward a box of lights, you are allowed a certain amount of time to develop your story. But a play on Twitter is not an interruption to the audience member’s life, but a companion. Therefore, the story needs to feel immediate and accessible; the story should hold its own amongst the daily musings of celebrities and breaking stories from news organizations.

This kind of presentation also invites real life into the narrative. During the first presentation of The 15th Line, there were references to Groundhog Day, the Super Bowl, Valentine’s Day, and the finale of Lost. Followers responded to the characters and sometimes got responses back. A high school English teacher was using the play to teach literary concepts to his students, and the class received a shout-out.

More than that though, a Twitter play requires an agreement of dedication from both performer and audience. When I presented The 15th Line, I spent every day for two months logging into four different accounts and sent over 300 tweets. And to get the full story, the audience had to stay with the characters’ journeys much longer than any typical play demands.

When I finished the first production of The 15th Line in March 2010, there had been coverage by some local media outlets, which earned me the nickname of “the Twitter guy” in the Philadelphia theatre community for about a year. It was a fun venture—the ultimate solo show, in which I was producer, director, writer, and the cast of four. It cost nothing to produce, and made me nothing in return. I figured that was the end of the play’s journey.

Though it may not seem obvious at first, social media and theatre have a lot in common. Both are communal experiences based on a give-and-take relationship, in which one person is performer while the other is spectator.

However, Erin Mee is re-tweeting my play starting August 31. It has been an enjoyable journey to answer logistical questions and update references to the current timeline. More than that, I am looking forward to revisiting the play as an audience member, letting it invade my life the way it invaded the small-but-loyal audience the play received during its first run.

Though it may not seem obvious at first, social media and theatre have a lot in common. Both are communal experiences based on a give-and-take relationship, in which one person is performer while the other is spectator. The fact that these roles can easily swap in the world of Twitter makes storytelling possibilities that much more exciting.

Earlier this year, Austin’s Physical Plant Theater presented Dreams of Riley’s Friends, a play told entirely through text messages. At the same time as The 15th Line’s revival, Martha Stuckey, Ilse Zoerb, and Douglas Williams will present @AstroJennie, a play told entirely through Instagram. In addition, podplays—plays performed through podcasts—are on the rise. And as artists and audiences evolve, I look forward to seeing how theatre expands its boundaries and artists discovering new spaces to explore.

Learn more about Erin Mee's re-tweeting of this play here.