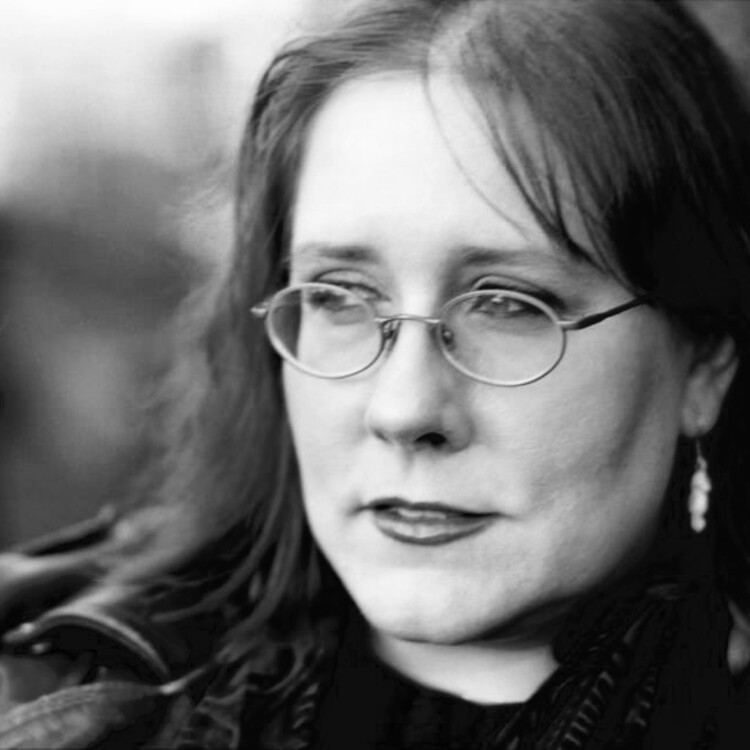 Celebrating the Beginnings of a Historic Women’s Theatre

During dinner with a writer friend, I told her about the launch/party/performance I’d attended on February 29 for the book Memories of the Revolution: the First Ten Years of the WOW Café Theater (edited by Holly Hughes, Carmelita Tropicana, and Jill Dolan, published by University of Michigan Press, 2015). My friend knew of WOW and said, “You know before that I used to go see stuff at Medusa’s Revenge. They were a lesbian theatre in the ’70s.” It made me happy to know there’d been another theatre in New York City that gave women a place to work and find their voices, and push their way into the art form that often didn’t have room for them, or wanted to keep them in a specific role.

My own theatre lineage also extends back to the Caffe Cino, which introduced the concept of independent theatre, much of it queer, to a pre-Stonewall New York City. The Cino started a movement that’s evolving and expanding to this day. It was a place where a group of artists, mostly men, found their voices and found a place to use them.

Have you ever seen Lisa Kron host an event? The Tony-award winning playwright and lyricist, and longtime member of the WOW Café Theatre is generous with her time. She has never really left Downtown, she’s just got a sublet uptown, so to speak (at the Circle in the Square Theatre, where Fun Home is playing). When she hosts an event, she sometimes brings out her first headshot, taken when she was getting ready to move to New York City with a degree and a dream of a life in the theater. She talks about finding rejection, doors closed, people who didn’t know what to do with her, what “type” she was. In Lisa’s case, like many other women artists hungry for real parts in plays that spoke about their own lives, she ended up at WOW.

The WOW Café Theatre is still a going concern, a women’s theatre collective with a home on East 4 Street in Manhattan, where members put in sweat equity and produce their own shows. While the names and faces have changed as generation succeeded generation, the members of today’s WOW are continuing to drive a movement as well as a theatre. Both are celebrating their thirty-fifth anniversary this year.

In interviews in Memories of the Revolution, many WOW members cite seeing a performance by Split Britches as the moment they realized they could make and be in theatre.

You can get a sense of history of the art and the activism at WOW in the new book, which you should buy in hard copy from an independent bookseller, or download to your electronic device. I made it my business to be there when the WOWettes celebrated the book’s publication at Ellie Covan’s Dixon Place. DP is the Downtown (with a capital D) theatre that’s home to many descendants of the Cino and WOW, as well as all kinds of theatre, dance, and other artistic work that’s new, experimental, queer, and original.

I wasn’t around in the heady early days of WOW; I spent my first years in NYC working for an Off-Broadway theatre. When I started sending out my plays, I found they put my work into the “women’s” pile in theatre literary departments, or considered it   irrelevant to a general audience. I finally realized that I needed to make a place of my own and began to look for venues where I didn’t have to excuse myself for being non-traditional, hoping for the one slot per season that was allotted to a female playwright (and in the years since then, the odds for women haven’t gotten much better). I became less willing to wait for someone else to put my work on, and more willing to learn how to do it myself. I guess we must all re-invent the wheel. And sometimes it’s a wheel that needs to be re-invented.

In interviews in Memories of the Revolution, many WOW members cite seeing a performance by Split Britches as the moment they realized they could make and be in theatre. At the Dixon Place event, the crowd gave a huge ovation to its founders: Lois Weaver, Peggy Shaw, and Deb Margolin who re-created a couple of their early performances, traveling back to a time when a butch woman in a suit (Shaw) was more dangerous than it is now, and bringing their wild, farcical humor into the twenty-first century as they wrapped themselves into one costume and performed “America” from West Side Story in Yiddish. Later, Weaver and Shaw returned to their classic routine (inspired by Mike Nichols and Elaine May) about adultery, as enacted by Americans, English, and French people. (Nichols and May? Anyone? I’ll wait while you Google them.)

Split Britches is the reason WOW was born. After the troupe put on international festivals in the early ’80s, the people who worked the festivals didn’t want to stop, and found a storefront on East 11 St. that became their home and lab. Then and now, they do the things you have to do to create your own theatre: write shows, hang lights, make costumes, run the box office, and clean the toilet. Knowing you’re mostly doing it for yourself and your community, rather than anyone else. As is pointed out several times in the book, WOW was rarely reviewed, and when some of its shows garnered some mainstream attention, the rest of the world wasn’t sure how to react.

WOWette Holly Hughes built a career for herself as a writer and performer, and was literally rejected by the United States government as one of the “NEA Four,” along with Karen Finley, Tim Miller and John Fleck; the National Endowment for the Arts vetoed grants awarded them following their peer reviews. They sued, and eventually won, with their case going all the way to the Supreme Court. And the NEA stopped funding individual artists. (I keep that in mind when someone explains to me that if the work is good enough, a theatre will certainly put it on.)

Kron, Moe Angelos, Shaw, Weaver, Margolin, Carmelita Tropicana (Alina Troyano), among the other founding mothers (and Brothers) continue to make theatre as writers and performers, setting a standard and helping define our modern idea of solo performance, challenging full-length plays and experimental theatre. My theatre nerd heart was all aflutter, and it did my soul good to see them own the stage and share the joy of performing and shout and sing and dance naked, still and after all these years. I did a roundup/recap of the evening for Gay City News, and Jackie Rudin, another founding member of WOW, took some amazing photographs.

After the show, the founding WOWettes went back to their lives in the now. A few of them have kicked down some doors in the theatre-at-large and academia, bringing in their talent, viewpoints, and queer voices. Some of them like Hughes, Margolin, and Weaver are college professors, teaching (and reminding) students what they need to do as artists. Some have gravitated to different art forms, such as music, design, film, poetry, visual arts, and prose among others.

On the way home from the show, I checked my calendar to see what other shows I had to look forward to, and what meetings and tasks I’d set for my own next production. It may just be a calendar, but it goes pretty far back as well as far into the future, as long as I’m keeping an eye on it.