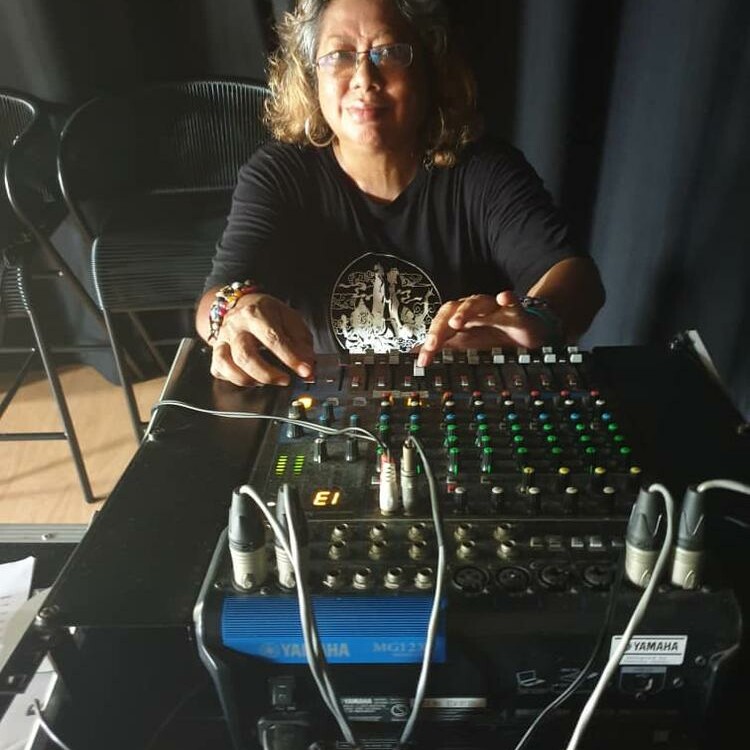 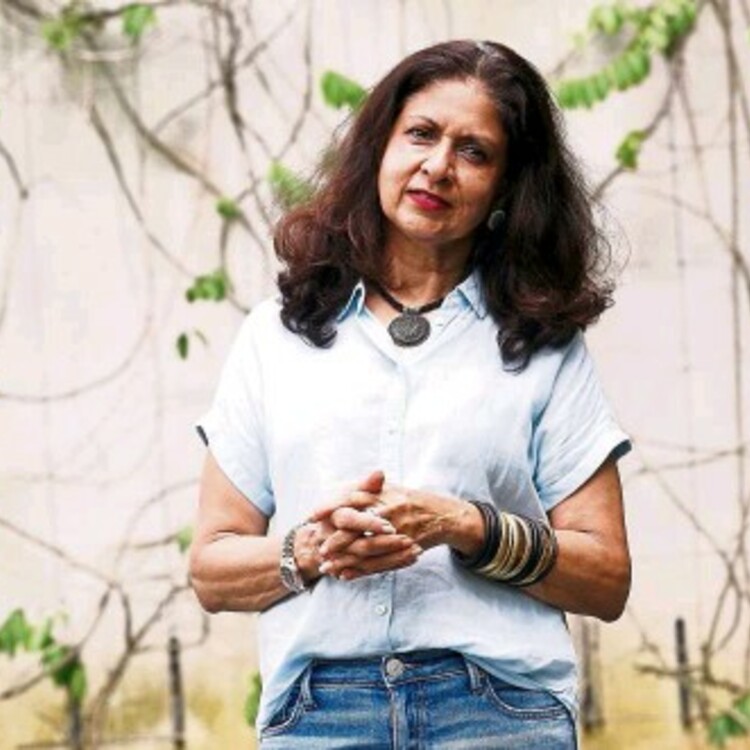 Sabera Shaik is the artistic director of Masakini Theatre Company in Malaysia, a company that mixes drama and shadow theatre, offers workshops for young actors, and entertains kids via shadow puppetry. On top of this work, Shaik was quick to respond to the arts and culture fallout that came with the COVID-19 pandemic, co-organizing a virtual arts festival Gerak Angin.

Intrigued by her work, I sat down with her in October 2020 for a conversation, where we talked about the fragmented theatre communities across her country, creating shadow theatre, art as a force for good, and the way forward during this global pandemic. 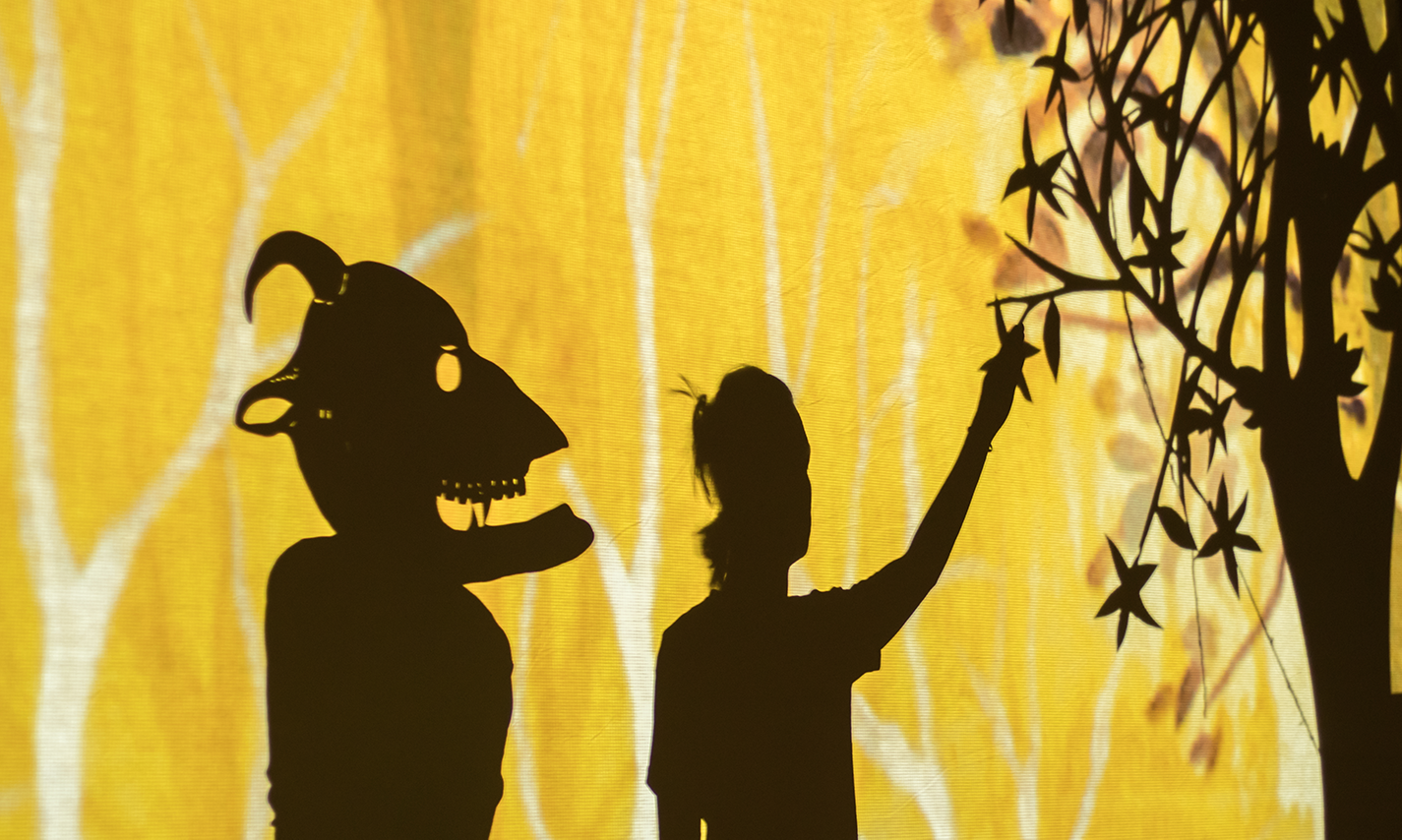 Jennifer Rodrigo: As an artist in Malaysia, can you tell us a little about the social/ethnic makeup of the country? How does this affect the cultural and theatre community?

Sabera Shaik: We often only mention the three main racial groups in the country—Malay, Chinese, and Indians—without giving a thought to how exclusive we are of ourselves. Ethnically, Malaysia is defined as such, but we are so much more than that. There are over eighty ethnic groups in this country and the differences among them can be a mile apart or just a mere twist of the tongue. But nevertheless there is this vast multiplicity, which we as a theatre community have not even explored.

What exists now is very fragmented… Each community is making theatre through their ethnic eyes, and when there is a collaboration between different communities, it almost often feels like a token inclusion. We need to really research our similarities and differences to be able to come up with more truly Malaysian works.

Very recently, while working on the virtual arts festival Gerak Angin, I suggested to our minister for culture to nurture this research-oriented performance to bring about new and truly Malaysian works. We tend to adapt Western works to our milieu and that is not enough.

Jennifer: Your company, Masakini Theatre, creates shadow theatre. How does this form help tell the stories you want to tell, including to unify the different races in Malaysia through showcasing Asian and local works?

Sabera: You know, there is something special about shadow. I cannot begin to tell you how much I love this way of storytelling and how much I have yet to learn about it. Steering away from the traditional shadow theatre (using cutout shadow puppets) into the realm of contemporary shadow theatre has opened a myriad of possibilities in the telling of a story. With contemporary shadow theatre, for instance, I began using actors and dancers both as shadow puppets and as tools to create different shapes—animals, trees, objects. In this rather infantile beginning, I learned that a shadow can convey so much on the projection screen when the performer also projects their emotions with voice, vocals, and movement. The effect is that the spectator becomes less aware or taken in by the physical shape but, rather, by what that shape manifests audiovisually.

With shadow, I marry the traditional use of the puppet and the body of the performer to tell the stories I want to tell—local ones from ancient times, to do with the battle between good and evil, like our show Wayang Mak Yong. I am moving away from social and political commentary to telling these stories that revolve around power, greed, control, and good versus evil, which still hit a nerve even though they are ancient tales.

I tell these stories to educate the local public on the meaning of our “mak yong,” a living heritage in the oral tradition that is performed in a dialect not easily understood by anyone outside the state of Kelantan. By using shadow theatre and telling the tales in English, I bring together people of different races, who very often hang back after the show to share their appreciation of the form and the story. We use traditional music and contemporary digital music to entice the younger generation. Our success with children was something we did not expect!

Each community is making theatre through their ethnic eyes, and when there is a collaboration between different communities, it almost often feels like a token inclusion.

Jennifer: Your company was founded to utilize theatre as a force for good. How do you manifest that in your work?

Sabera: Many of the shows and workshops I produce focus on the disenfranchised, the underprivileged, the marginalized. Take my historical monodrama Lady Swettenham. Lady Swettenham was the much maligned wife of British Malaysia’s first president. She was depressed and did not fit into colonial society with its entrenched stiff-upper-lip sort of behavior and social order. Little was known about manic depression at that time and she was misunderstood. Even her husband, the much respected Frank Swettenham, found it easier to send her off to an asylum in England every time she fell into a manic depressive state. She was cast away into an asylum every so often and she finally died in one. I wanted her story told. Frank had a wife... Where was she? Not in any historical photographs or any of his writings either.

Masakini has also worked quite extensively with New York’s Bond Street Theatre, which has visited Malaysia on several occasions. Together, we have devised plays with refugees to inform them about their new country and help them integrate. Masakini has also started Projek Cahaya—Project Light—to literally bring light into the lives of traumatized children and youth via theatre games, which become a sort of therapy. We boost their self-esteem, self-respect, and confidence and give them a space to unload their emotional burdens. We also started working on the show Pandemaniac, where I auditioned male actors to tell their own lockdown stories. It was not acting—they had to unravel truths. According to the nine storytellers hired, it is turning out to be an effective exercise in mental health therapy.

When we take our traditional stories into villages, the delight in the eyes of children who have not seen a live performance or played musical instruments makes driving for hours to reach them so worthwhile. We always bring snacks and allow the children to come behind the screen to “play.” After the show, we ask questions about the play and the children are so attentive they know the story backwards and forwards!

It has also become a work ethic for us that no one should backbite or make negative remarks about another actor while working on a project with me. We strive for a toxic-free environment where ideas and creativity can easily flow.

With shadow, I marry the traditional use of the puppet and the body of the performer to tell the stories I want to tell—local ones from ancient times, to do with the battle between good and evil.

Jennifer: What are the biggest challenges and opportunities of producing work in Malaysia?

Sabera: Funding is one of the biggest challenges, yet I see this as a double-edged sword. I am quite happy to live my life, follow my own path, and not be beholden to some agency or cultural agent who will insist on us using their logo on all our works in perpetuity or give restrictions on what can or cannot be done. The individuals who fund my works mostly do not wish to be known, which works well for both sides.

Opportunities are many even in COVID times. We just need to bend our minds around a new normal—virtual performances for another year or so until small live performances are allowed again, with standard operating procedures in place. If an artist cannot and does not like the idea of filming their works, than they must try other ways to stay relevant and in the public eye.

For many years to come, physical distancing will be the norm, so this reality also means companies have to look at being absolutely financially viable. Audience numbers will be smaller unless the company has the means to play for a longer season. Here in Malaysia, theatre productions usually run for about four to eight nights on average, and I believe in the very near future we may need to look at a longer “season,” like a whole month of just one performance.

Jennifer: Your company has toured extensively internationally. What have you learned from taking your work abroad?

Sabera: That it is expensive! Jokes aside, overseas audiences are very appreciative of my work and they tell me outright how much they enjoyed a performance or how much they hated it. This way I know where I can improve and where I have made the right choices. Works that have relevance to my own country and that have a traditional bent go down well during my tours overseas, so much so that my repertoire of five solo works has been whittled down to two.

Tradition and culture are central to storytelling in European theatre. When I first went to Europe I was amazed at the creativity and the vast theatre language that I sometimes found incomprehensible. Slowly, however, as I took the time to immerse myself in village activities and fairs and got to know the locals, I was introduced to a new world of comprehension and possibilities. This knowledge has made me devise workshops that are heavily centered on my own cultural traditions like silat and tai chi.

It is clear to me that what we need is a leader who can lead their people to love their arts and culture—and do this with a proper long-term blueprint for Malaysian arts.

Jennifer: How does the Malaysian government receive your work? Have you seen a shift in how arts and culture has affected the political landscape in Malaysia?

Sabera: I don’t think they are aware of my work or that I have taken my work all over the world. For the longest time, we have had ministers who have no interest nor the love for our own culture and traditions. So we were relegated to the backwaters. When they need a piece of entertainment we are approached, but more often than not the payment for the show is a measly sum.

This year, however, there has been a shift as several other ministries and agencies are seen jostling for funds meant for culture and arts. Suddenly the arts have become sexy. But the minister in charge of arts and culture has had her hands full as not only does she have us—the neglected ones—to look out for, but she also has tourism under her belt and COVID-19 to contend with! All said and done, though, she has allowed my partners and I to produce Gerak Angin, the virtual performing arts festival, and in so doing we have been able to help more than 205 Malaysians in the industry procure work and showcase it to the world. 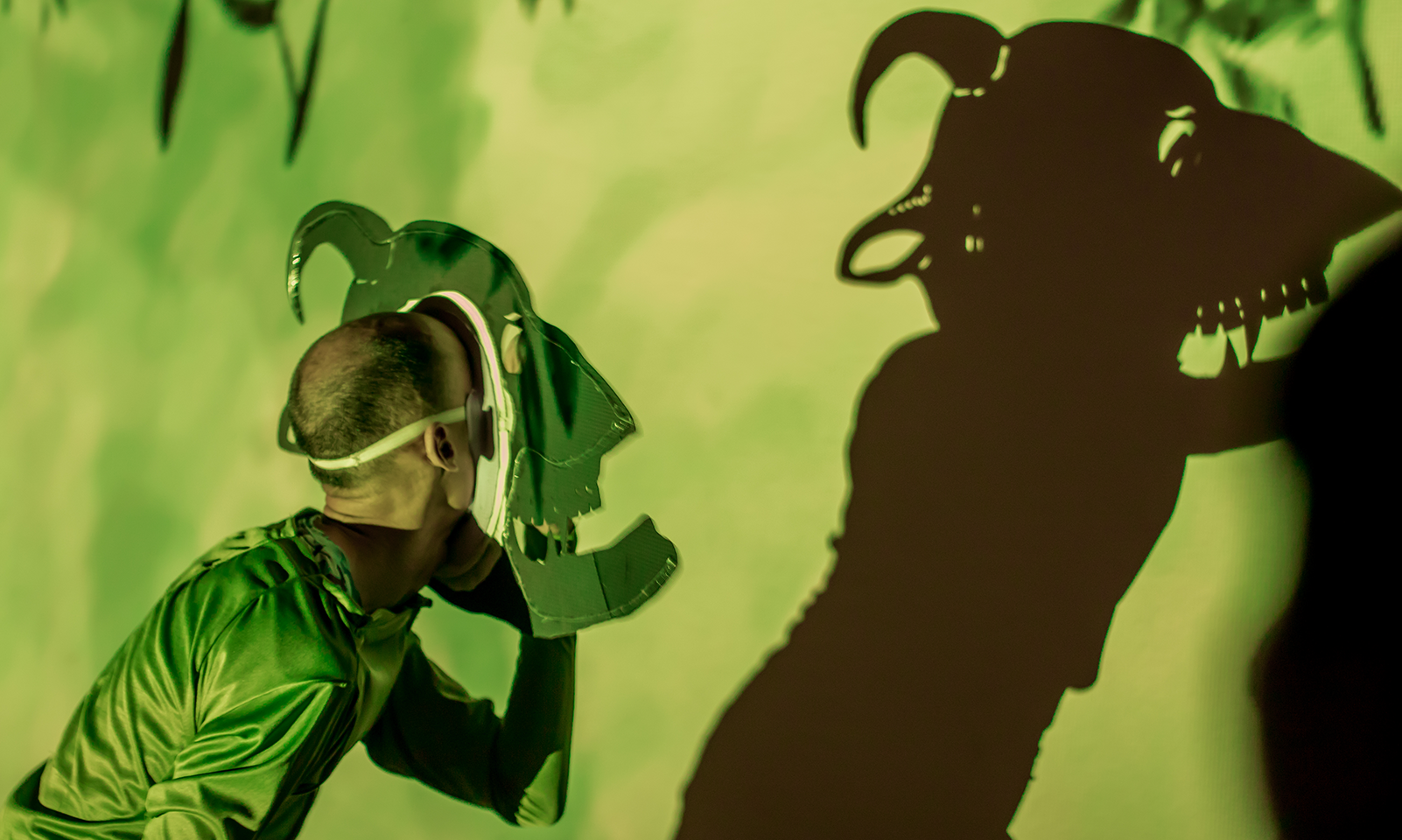 My thought is this: We, as an arts industry, have been struggling to keep our heads above water, even in so-called good times. During a time like this, we should be the ones given the opportunities to stay afloat more than commercial enterprises. I know many will throw daggers at me for saying this, but with more than forty years of theatre under my belt, it is clear to me that what we need is a leader who can lead their people to love their arts and culture—and do this with a proper long-term blueprint for Malaysian arts.

Malaysia does not have an arts council or any kind of dedicated, transparent, and accountable arts patronage. With no help, our arts community will continue to create work with passion and perseverance. But just think of what more we can do with an empathetic, knowledgeable, and visionary leadership.