Will Power at Dallas Theater Center

Will Power is an internationally renowned playwright, performer, lyricist and educator. His plays and performances have been seen in hundreds of theaters and concert halls throughout the world including Lincoln Center (New York), The Public Theater (New York), The Battersea Arts Centre (U.K.), The Sydney Opera House, as well as numerous venues in Asia, Africa, Europe and throughout North America.

Called “The best verse playwright in America” by New York Magazine, Mr. Power is an innovator and dramatic explorer of new theatrical forms. He is known as one of the pioneers and co-creators of hip hop theater, a late 20th Century art form that led the way for future iconic works such as Lin-Manuel Miranda’s Hamilton, as well as dozens of education programs being established throughout the country. Power is also a master craftsman of traditionally based plays and musicals. His straight play, Fetch Clay, Make Man, has been produced in dozens of LORT theaters and regional companies including the McCarter Theater, New York Theater Workshop, the Round House Theater, True Colors Theater Company, The Ensemble Theater, and Marin Theater Company to name a few. Other plays include Stagger Lee (Dallas Theater Company), Five Fingers of Funk (Children’s Theater Company), and The Seven (La Jolla Playhouse, New York Theater Workshop, Ten Thousand Things Theater Co., and others). Power’s collaboration with Anne Bogart’s SITI Company and composer Julia Wolfe resulted in the performance piece Steel Hammer (Humana Festival, UCLA Live, Brooklyn Academy of Music, plus World tour).

Power has received numerous awards for his work as a writer and performer in the field including The Doris Duke Artist Award, a Lucille Lortel Award, a United States Artist Prudential Fellowship, an NEA/TCG Residency Grant, TCG Peter Zeisler Memorial Award, a NYFA Award, a Joyce Foundation Award, and others.

Power is also a passionate teacher of writing and performance. He has held fellowships, residencies and faculty positions at the City College of New York, Princeton University, Occidental College, Wayne State University, The University of Michigan at Flint, and the University of Massachusetts (Amherst). Currently Will Power is the Distinguished Visiting Professor of theater at Spelman College in Atlanta.

One of the leading regional theaters in the country, Dallas Theater Center performs to an audience of more than 90,000 North Texas residents annually. Founded in 1959, DTC is now a resident company of the AT&T Performing Arts Center and presents its mainstage season at the Dee and Charles Wyly Theatre. DTC also presents at its original home, the Kalita Humphreys Theater, the only freestanding theater designed and built by Frank Lloyd Wright. DTC engages, entertains and inspires a diverse community by creating experiences that stimulate new ways of thinking and living by consistently producing plays, educational programs and community initiatives that are of the highest quality and reach the broadest possible constituency. View, edit or add to their profile on the New Play Map. 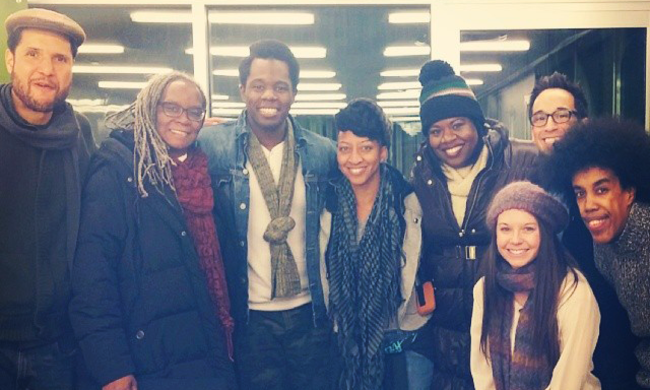 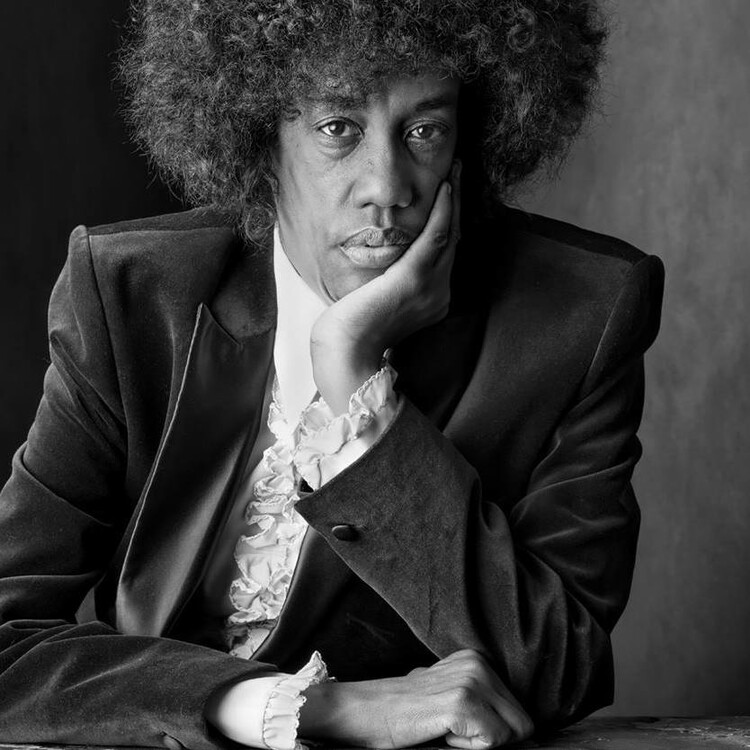 The following video is a sneak peek behind the scenes rehearsal video and includes footage from workshop presentations that took place in November 2014.

Kevin Moriarty expresses why Will Power is the ideal voice and ambassador for Dallas Theater Center and Power gives his own reasons for why his work is at home in Dallas. 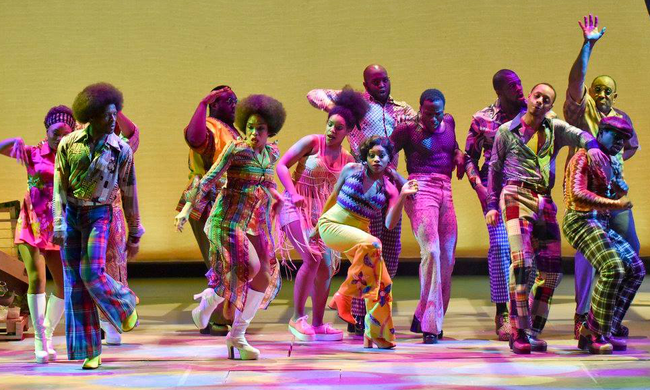 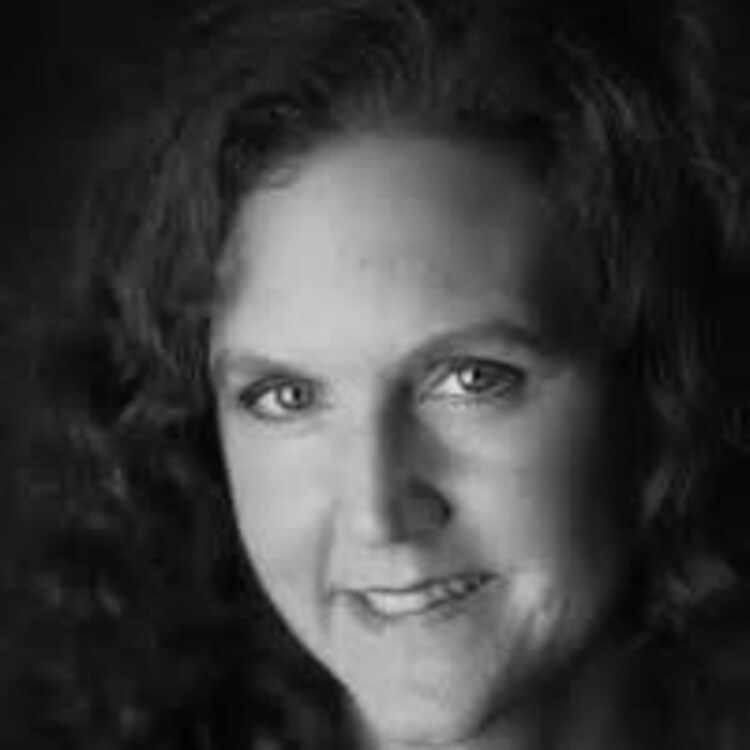 A Conversation with Anne Bothwell 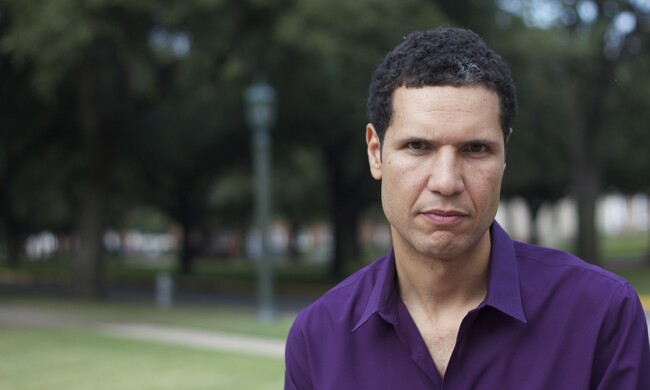 Will Power, Dallas Theater Center and the Playwright On Staff Model

Commons Producer Jonathon Norton talks to playwright Will Power, the playwright in residence at Dallas Theater Center, about being on staff at a regional theatre and being a member of a community.

“You did what?” This is the question I’m asked by colleagues in the field when I tell them that I’ve recently moved to Dallas. So, here are the reasons why I moved, and why Dallas is such an exciting place to be when it comes to making theater.

Isn’t boxing just like writing a play? First, you have to train (the muscles in the gym if a boxer, the mind facing the screen if a writer). Then you have to fight! (What we in the Arts call “advocate”). You go out into the world/ring and advocate for your play, and hopefully find other advocates who will advocate your “advocation.” Next, whether you win (get a production) or lose (a reading, and another reading, and another reading), you must nurse your wounds and finally, learn from the experience in hopes that you will come out next time a stronger, smarter, more creative. . .fighter. 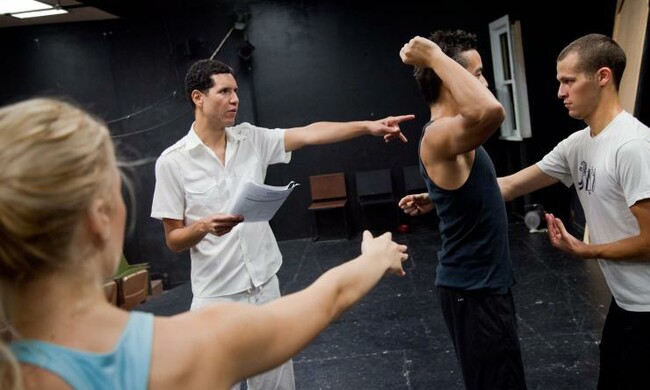 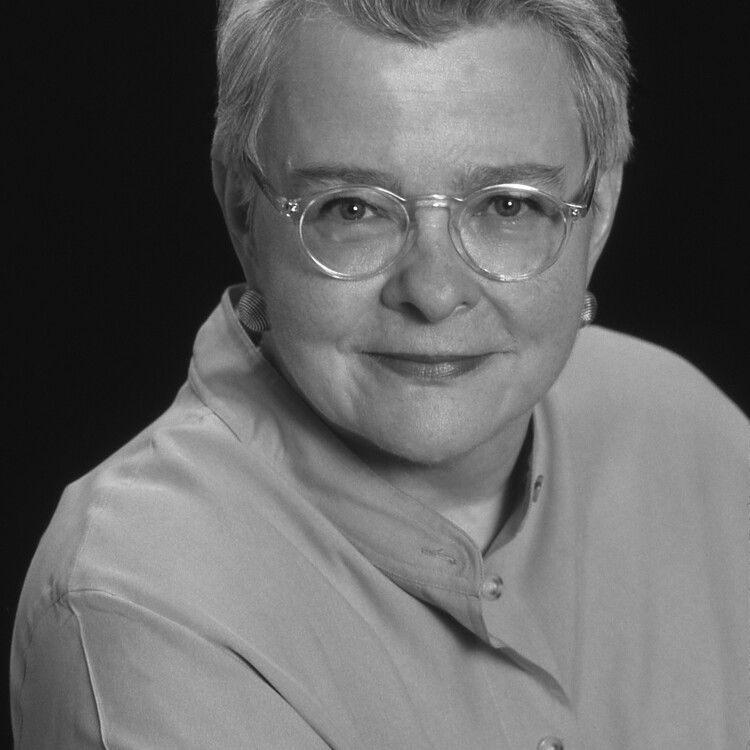 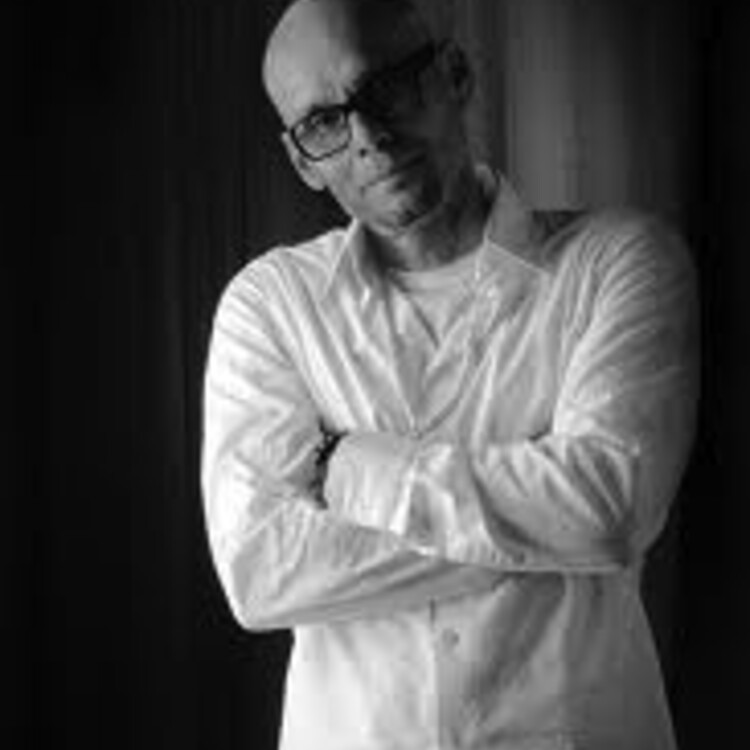